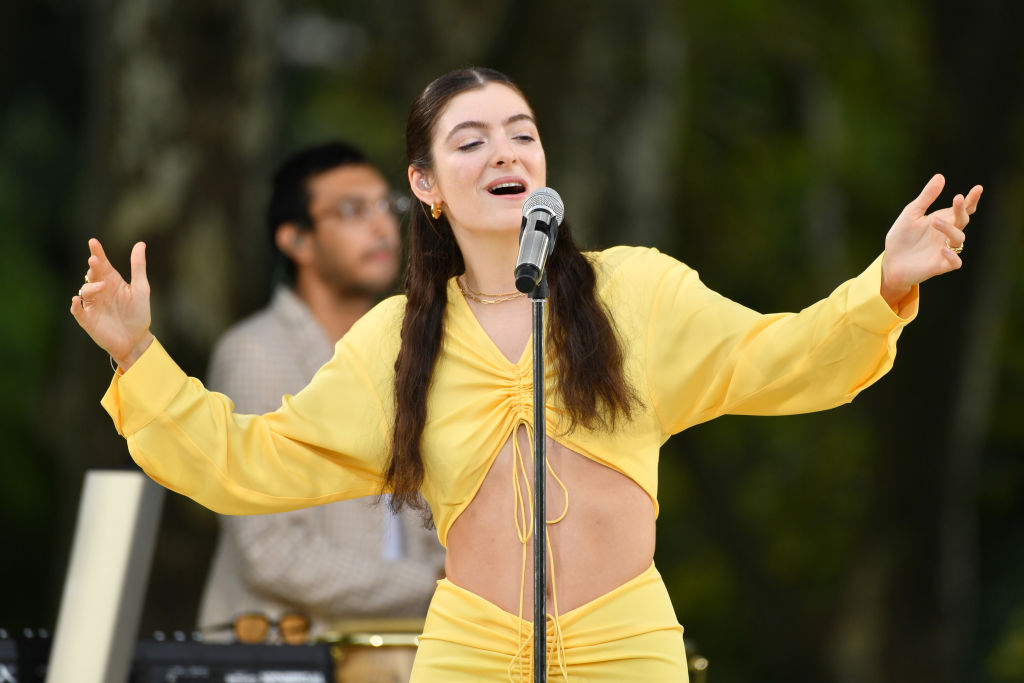 Lorde will no longer be performing at the 2021 MTV Video Music Awards. She earned a cinematography nomination for “Solar Power” and was expected to perform the album’s title track.

MTV stated over the weekend, (quote) “Due to a change in production elements, Lorde can no longer perform at this year’s show. We love Lorde and cannot wait for her to perform on the VMA stage in the future!”

Her previous appearance, four years ago, was memorable. Lorde had a touch of the flu. Rather than sing or lip sync, she interpretative danced to “Homemade Dynamite.”

The 2021 awards ceremony is scheduled for Sunday, September 12th at the Barclays Center in Brooklyn, New York. Mariah Carey is rumored to close the show with an emotional remembrance of the 9-11 victims on the 20th anniversary.

Actor Michael K. Williams was found dead from a suspected drug overdose in his Brooklyn, New York apartment on Monday, Page Six reports. The Wire star's body was discovered after a relative hadn't heard from him in a couple days and went to check on him. Sources say the 54-year-old was found "unconscious in the dining room of his luxury Williamsburg pad with what appeared to be heroin on the kitchen table." Williams most recently starred in Lovecraft Country. HIs other credits include Boardwalk […] 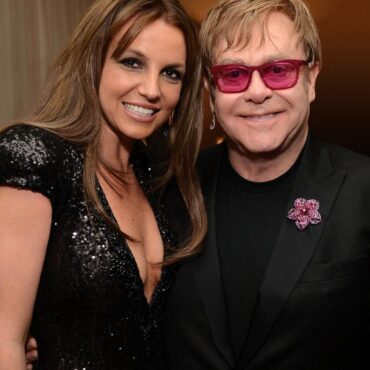