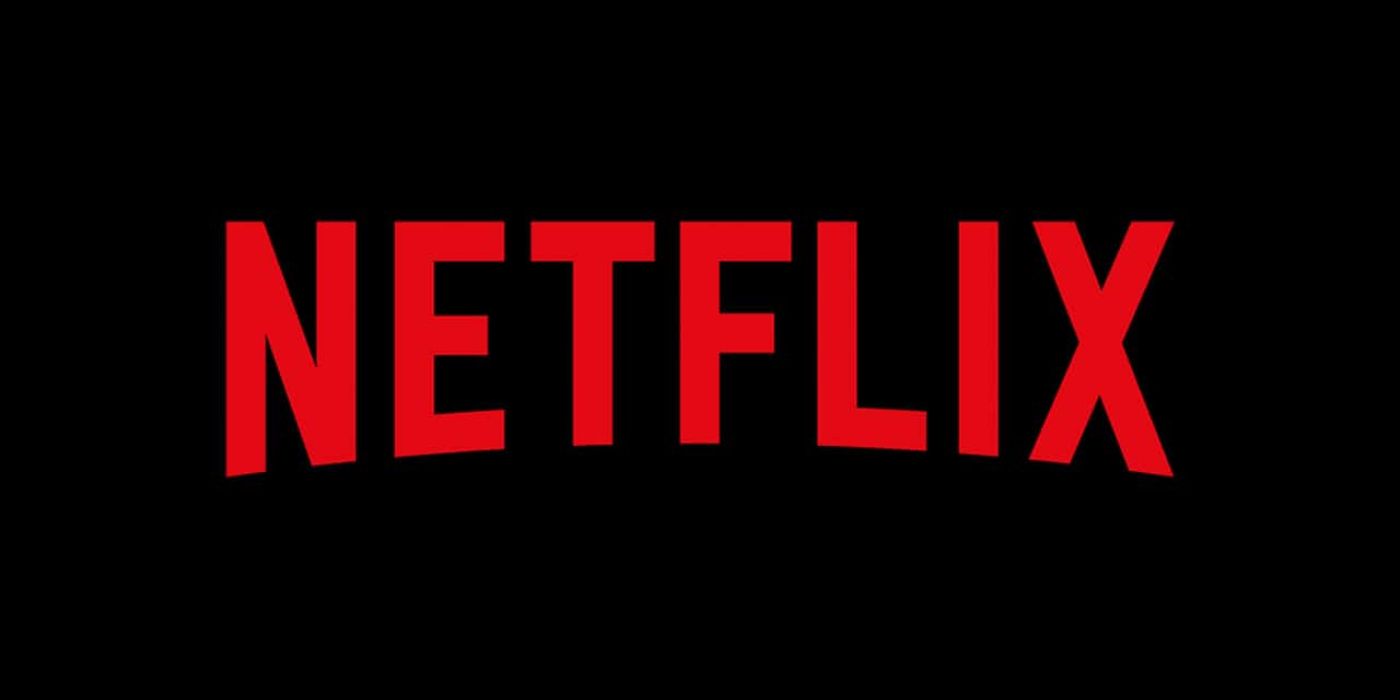 Netflix‘s co-CEO and Chief Content Officer, Ted Sarandos, declared that the streaming service will pause its relationship with the Hollywood Foreign Press Association (HFPA), the organization that founded the Golden Globes.

Sarandos announced the news in the form of a letter, according to The Hollywood Reporter. The HFPA recently approved a series of proposed reforms in response to widespread criticism about the organization’s ethics and demographics. The plans included a 50 percent growth in the organization over the next 18 months, but many believe that this isn’t good enough. Thus Sarandos penned his letter, saying, “We’re stopping any activities with your organization until more meaningful changes are made.”

In response to HFPA’s proposed reforms, the Time’s Up organization as well as a coalition of over 100 PR firms expressed their displeasure by sending letters. “Like many in our industry, we’ve been waiting for today’s announcement in the hope that you would acknowledge the breadth of issues facing the HFPA and provide a clear roadmap for change,” Sarandos said.

Reports also show that roughly 10 percent of current HFPA members did not show support for the plans. While acknowledging the members that fought for reforms, Sarandos noted that “all of us have more work to do to create an equitable and inclusive industry.” He continued, “But Netflix and many of the talent and creators we work with cannot ignore the HFPA’s collective failure to address these crucial issues with urgency and rigor.”

Filmmaker Ava DuVernay and screenwriter Shonda Rhimes tweeted their approval of Netflix’s position, with Rhimes noting, “This is how to be the change.”

The criticism of the HFPA deals with both membership and its campaigning. Reports claim that the HFPA requests stars to participate in its press conferences, but that the conferences featuring Black stars have poor turnout. As of Feb. 2021, the organization had no Black journalists out of its nearly 100 members, a statistic that sparked the current wave of disapproval.

In addition to the HFPA’s critiques, The Golden Globes was also accused of snubbing many Black movies this year. Films like Da 5 Bloods and Ma Rainey’s Black Bottom received fewer nominations than expected, while no Black films were nominated for Best Motion Picture.

The HFPA is a non-profit organization, made up of journalists and photographers who work in United States media outlets and the entertainment industry. The organization started the Golden Globes Awards in 1944 to recognize excellence in film and television. The 78th ceremony took place Feb. 2021, where Netflix received more nominations than any other network or studio.

Summary List Placement Melinda Gates has been meeting with divorce lawyers for years before deciding to split up from Bill Gates, the Wall Street Journal reported.  The two have been married for 27 years and announced on May 3 that their union would come to an end. "After a great deal of thought and a lot of work on our relationship, we have made the decision to end our marriage," a joint statement posted to Twitter said. "Over the last […] 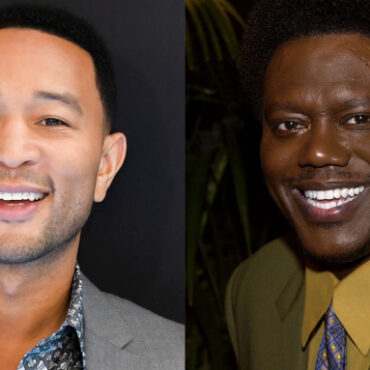 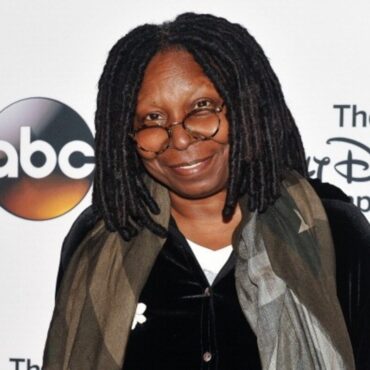