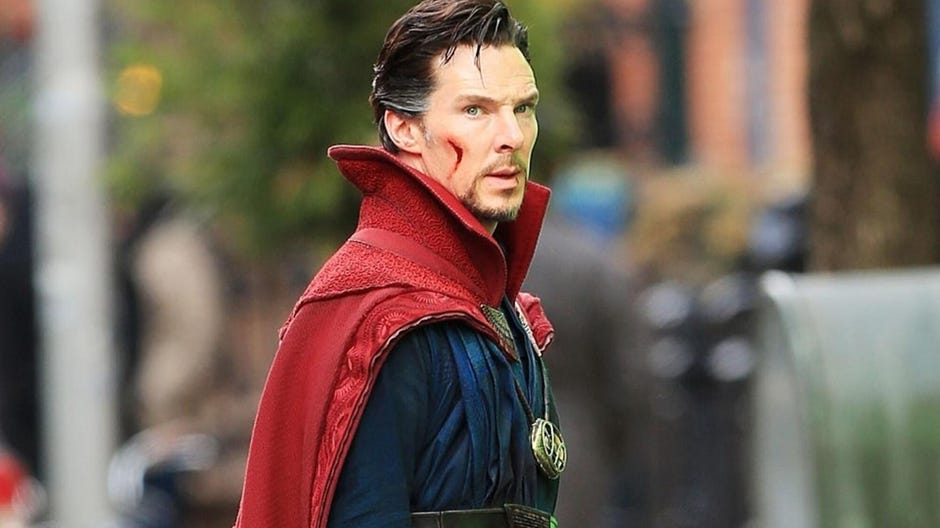 Two movies arrive in theaters to challenge Doctor Strange in the Multiverse of Madness for the box office title.

The Doctor Strange sequel is likely to earn another $30 million this weekend. That ought to be enough for Doctor Strange to three-peat at the box office.

However, the Downton Abbey sequel is a longshot to dethrone Doctor Strange. The original 2019 Downton Abbey made $31 million in its debut. Downton Abbey: A New Era could struggle to reach that mark. The film’s audience is an older crowd that hasn’t fully embraced returning to megaplexes.

The other new arrival is titled, Men. This horror film is created by the director of two, critically-acclaimed science fiction thrillers: Ex Machina and Annihilation. This new psychological thriller focuses on a widow tormented by various men, who are played by the same actor. (Box Office Mojo) 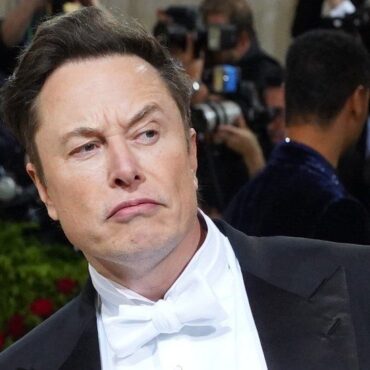 The world’s richest man has a #MeToo problem. Elon Musk paid for the silence of a former SpaceX employee, who accused him of sexual assault. Elon joked on Twitter how this emerging scandal needs to be named: "Elongate." His accuser worked as a private flight attendant for SpaceX fleet of jets. She was encouraged to acquire a massage therapy license. She gave Elon Musk in-flight rubdowns. During one of these massages, Elon Musk reportedly exposed […]