Nicholas Cage is known for playing some pretty ‘out there’ characters, but his latest role as an ancient martial arts leader who trains a war hero to fight off aliens might just top the lot.

IGN dropped the trailer for new martial arts fantasy action movie Jiu Jitsu on Tuesday, October 13, and fans can’t get enough of Cage referring to an alien as ‘a poet warrior in the sci-fi sense’.

It kind of looks like Predator, but with martial arts thrown into the mix too.

The plot is pretty much as bizarre as you’d expect, as ‘an ancient order of Jiu Jitsu fighters faces a vicious race of alien invaders in an epic battle for the survival of Earth’.

Jake becomes injured and suffers from memory loss caused by severe amnesia, and is subsequently captured by a military squad ‘unequipped to fight the merciless intruder who has descended upon the planet’.

Cage’s character Wylie, teamed with an ancient order of Jiu Jitsu fighters, comes to save Jake and help him recover his memory and ‘regain his strength in order to band together and defeat Brax in an epic battle that will determine the fate of mankind’.

The official synopsis for the film reads:

Jiu Jitsu is set to land in US theatres, on-demand, and digital on November 20, 2020, however there’s no word of a UK release just yet. 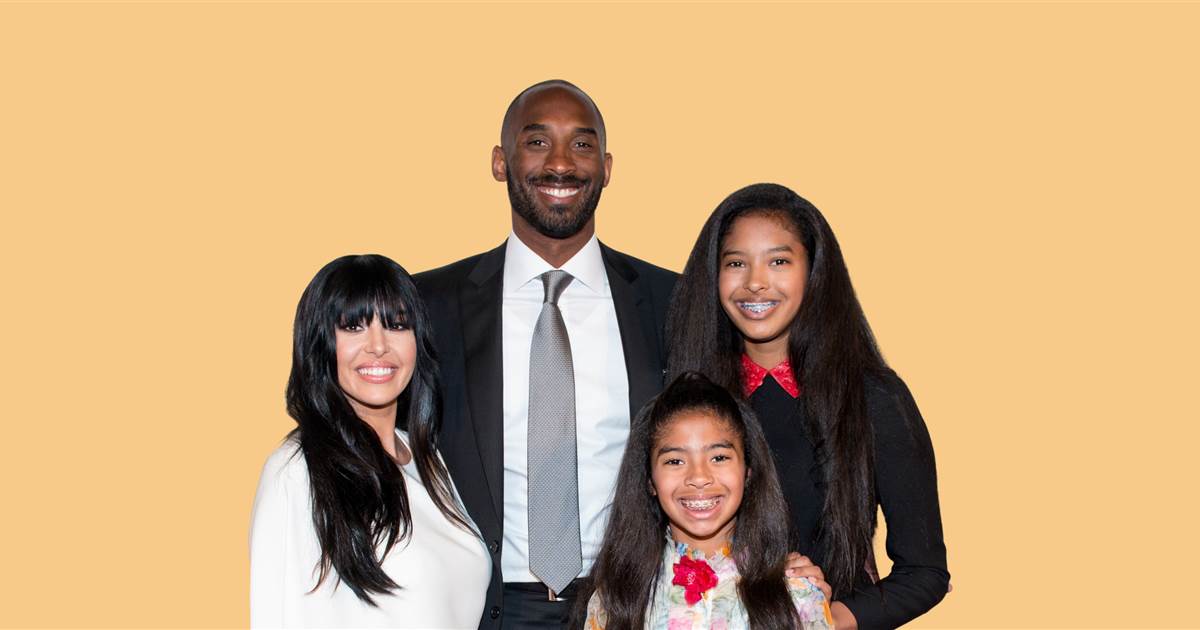 Nine months after her husband and daughter Gianna died in a helicopter crash, Vanessa Bryant is sharing that she honored the memory of her family of six with a new tattoo. Bryant, 38, posted a photo of her ink on Instagram late Tuesday. On the top of her foot, six names are written in intricate black script: Kobe, Vanessa, Natalia, Gianna, Bianka, Capri. The NBA legend and his 13-year-old daughter, […]