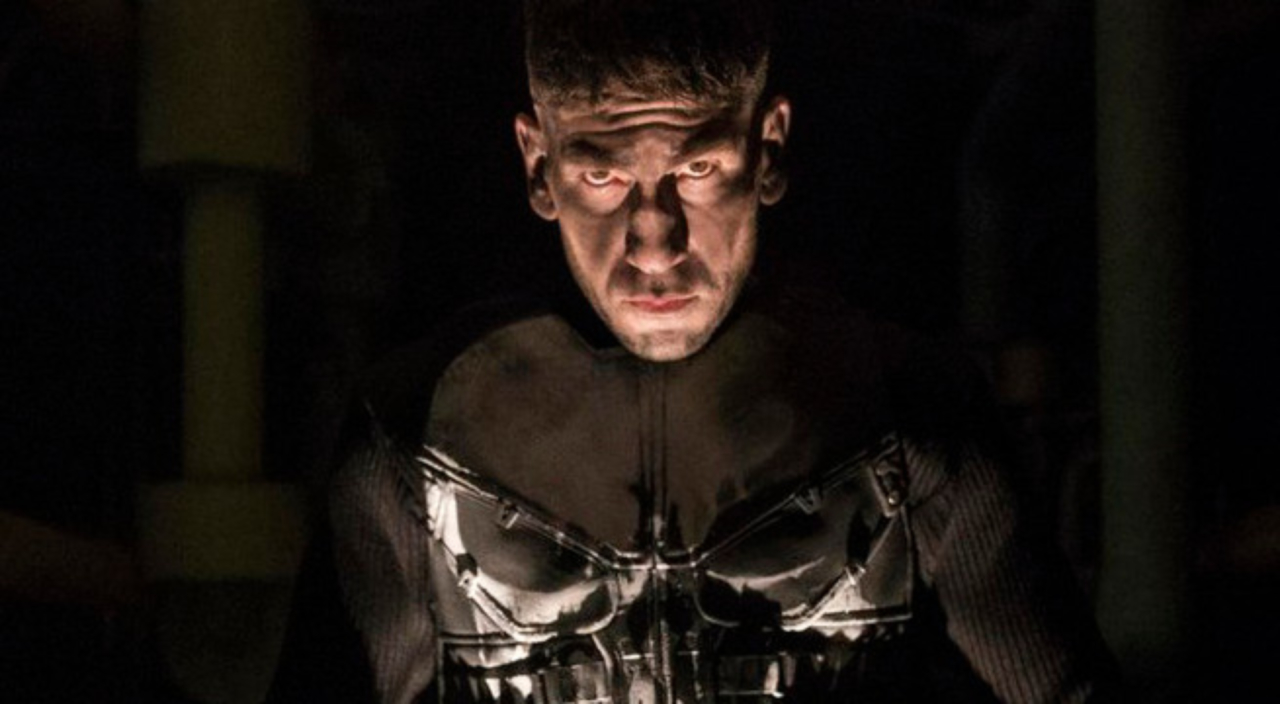 Marvel fans have longed for a version of The Punisher that reflects the comic book character and brings an appropriate representation to the screen, either television or film. Many fans feel that Jon Bernthal’s portrayal of Frank Castle on Netflix’s incarnation of the character was the most accurate to date. Well fans, be excited because it appears that Bernthal will be coming back to the role and not too far in the distant future!

Star of The Walking Dead, Baby Driver, and countless other films and shows, Bernthal suffered the cancellation ax, as did all of Marvel’s Netflix properties. However, Bernthal has made his feelings clear that he’d love to return to the role either on the big screen or with a new streaming service. Disney+ feels a bit too inappropriate for The Punisher, given the dark content of the show and comic. However, would a standalone feature film or another service be more appropriate?

According to Bounding Into Comics, a new report claims that the studio are ready for Bernthal to return for a new show that wouldn’t be connected to his previous run canonically.

Marvel is considering making an adult-orientated Punisher series based on the War Journal comic book run and it could be sent to either FX or Hulu. Mikey Sutton from the Geekosity: All Things Pop Culture Facebook had this to say about the Punisher’s return:

“There has been chatter about either FX or Hulu for the Punisher to hunt and kill criminals, free from censorship. Regardless of which of the two he ends up, details have begun to emerge on where his future stands,” Sutton says.

“Marvel Studios intends to bring back Bernthal; however, it doesn’t mean the new series will follow the continuity of the Netflix program especially when the multiverse can now explain it away. Or it can they will simply not refer to it [They]would like other adult-oriented heroes to guest including Daredevil and Samuel L. Jackson in his foul-mouthed Fury, [and] the show could be called Punisher War Journal, just as the ’80s comic book.”

Punisher actor Royce Johnson, said that there was an agreement between the two companies to leave the franchise alone for a bit. Johnson told Comicbook.com in 2019, “I mean, talking to [Marvel TV president] Jeph Loeb, I read that the memo had said, ‘To be continued.’ There is a clause that I heard through rumor that we have to wait 18 months, up to two years.”

Johnson’s co-star Amy Rutberg also added, “There is this very real contract with Netflix. I had heard 18 months, maybe it’s two years. I suppose it’s possible that Marvel could buy them out, but I have not heard so much as a whisper.”

Bernthal’s approach to films outside of television/streaming has been a smart one. Bernthal continue to make a lot of appearances in great films. This has increased his fanbase, as the actor has great charisma and phenomenal acting chops!

Are you excited about the possibility of Bernthal’s return to the role of the Punisher? Let us know your thoughts in the comments below! 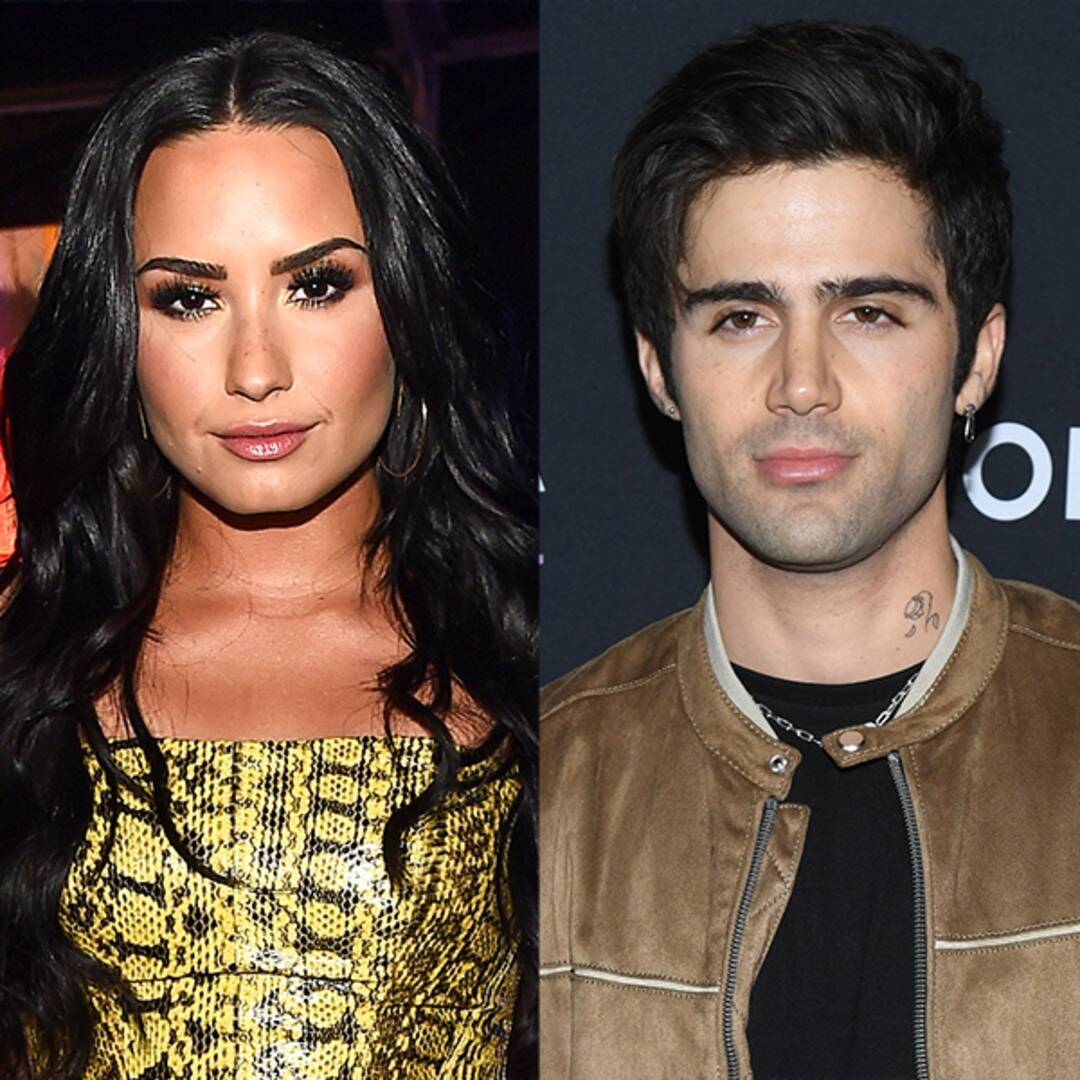 Demi Lovato just wants to give her heart a break.  Just two months after Max Ehrich proposed to the pop star with an estimated $1 million diamond ring, E! News has learned their engagement is over.  Demi's fans began speculating something between the typically inseparable pair was amiss when members of her inner circle unfollowed the actor on Instagram. According to her Lovatics, those close friends and family members of Demi's included her sister, Dallas Lovato, […]