Jackie Chan Reveals Why He’s Stayed Away From Hollywood Movies 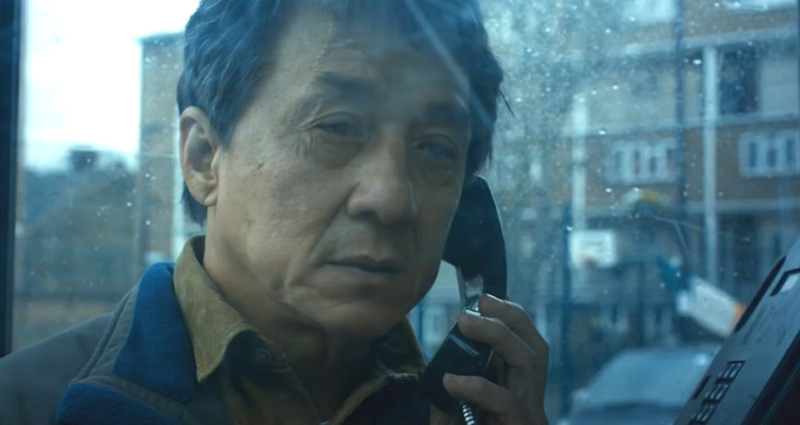 Action superstar Jackie Chan has opened up about why he is rarely seen in Hollywood films over the past couple of years.

Beyond being an action star: In an interview with Filmelier, Chan explained why he has been appearing in less American-made movies in recent years.

The post Jackie Chan Reveals Why He’s Stayed Away From Hollywood Movies appeared first on NextShark.