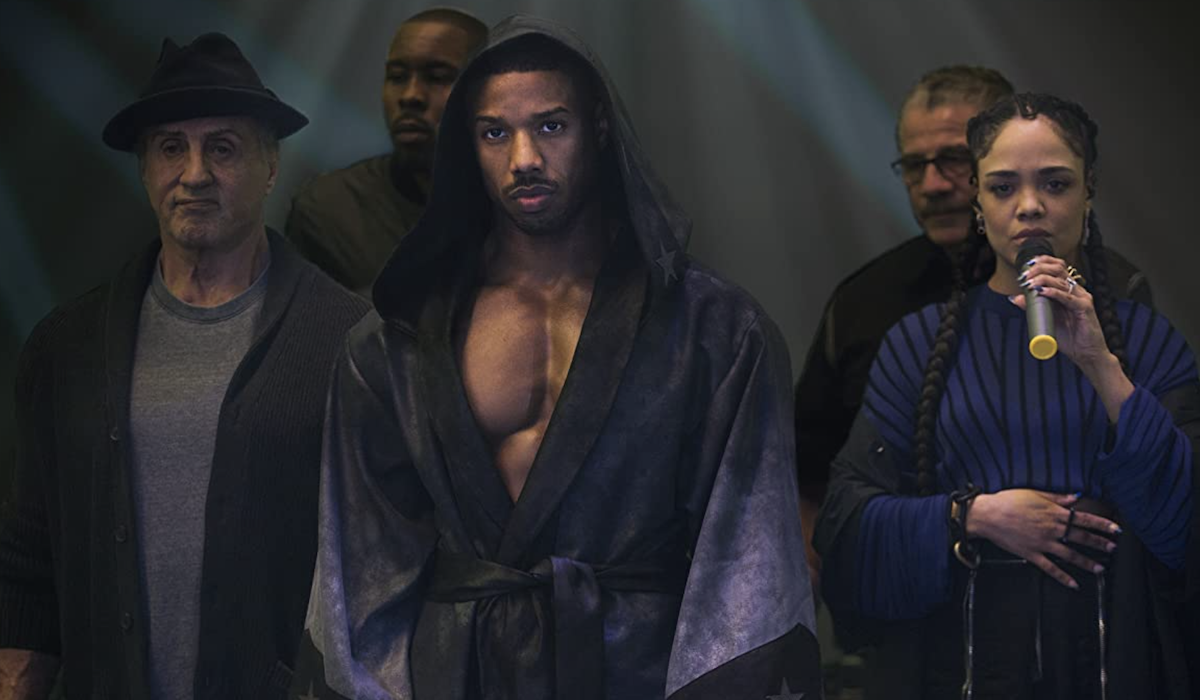 Well, it looks like Creed 3 maybe be one step closer to securing Michael B. Jordan as director. The actor and producer has been with the franchise from the beginning, so it makes sense that he would be eyed to helm the next installment. Jordan initially re-teamed with Fruitvale Station director Ryan Coogler for 2015’s Creed, later reprising his role as boxer Adonis Johnson in 2018’s Creed II.

The news of Jordan’s potential role as Creed 3 director was buried in a report from Deadline discussing MGM’s possible sale of No Time to Die to a streaming service. Not much detail is given by Deadline other than the all-important reveal that Jordan is in consideration to direct the new movie. (Note: Deadline seems to have changed their report at some point on Saturday, October 24, so that the wording in their report has a more speculative tone.) It’s also necessary to note that no official announcement has been made by the studio or Jordan, which makes Deadline’s casual connection between the actor and the role of Creed 3 director all the more surprising. Should Jordan officially confirm he will direct in addition to starring in Creed 3, it would mean the actor is making his directorial debut with the new franchise installment.

Jordan’s name has been mentioned amidst talks on who will direct Creed 3 in the past, but it’s never been certain he would take the gig. We know Jordan was offered the position by Rocky series and Creed producer Irwin Winkler, who shared in his 2019 book A Life in Movies: Stories From 50 Years in Hollywood (via Men’s Health magazine): “I promised Michael B. Jordan that he’d get his chance to direct Creed III. Last year in a conversation with our Creed star Michael B. Jordan, I offered him the opportunity to not only star in, but also to direct Creed III.”

Creed 3 news has been few and far between since we first learned MGM had hired screenwriter Zach Baylin (King Richard) to pen the script. In addition to Jordan, IMDb currently lists Phylicia Rashad as a returning cast member. It’s unclear if fellow Creed cast members Sylvester Stallone and Tessa Thompson will reprise their roles, too. Production details on Creed 3 are just as unknown, with a shooting schedule and release date yet to be announced.

We’ll keep you posted on Creed 3 as the project develops. In the meantime, here’s our 2020 and 2021 movie release calendar.

Taking over from Jerry Lewis who reigned as the charity’s mega-successful fundraiser until his death, Kevin Hart hosted a telethon yesterday for the Muscular Dystrophy Association (MDA). The inaugural MDA Kevin Hart Kids Telethon was streamed live in a 2-hour star-studded special featured an evening of comedy and musical performances that raised over $10.5 million. The telethon, which benefitted both the MDA and Help From the Hart Charity also featured […]