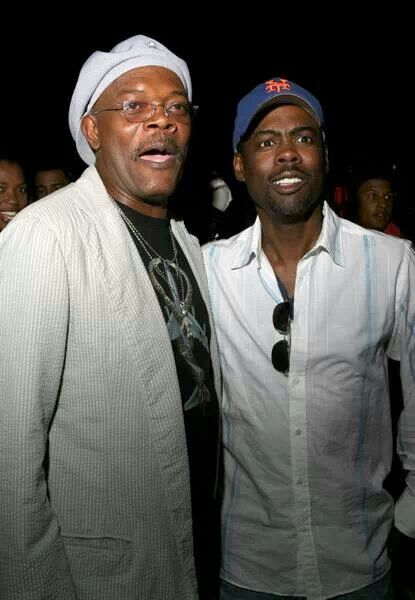 Traditionally, blockbuster movies begin to arrive in theaters right about now. However, nationwide, only two-thirds of the megaplexes are open for business. Studios are holding back their biggest flicks.

This weekend, four films will be released. Chris Rock stars with Samuel L. Jackson in a spin-off from the Saw franchise called Spiral.  Max Minghella and Marisol Nichols also star in the latest Jigsaw nightmare, which could make this weekend as much as $13 million.

Angelina Jolie plays a fire warden trapped in a wildfire in the movie Those Who Wish Me Dead. Critics have given it positive reviews, but revenue will be lucky to reach $5 million.

Two more smaller movies, Profile and Finding You, might make $2 million each. Profile is a gritty drama focused a journalist’s attempt to infiltrate ISIS. The rom-com Finding You is set in Ireland and features a pair of artists learning that the sum is greater than the parts. (Box Office Mojo) 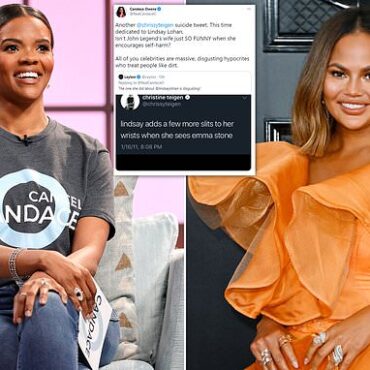 Candace Owens has branded Chrissy Teigen a 'massive, disgusting hypocrite' after the model apologised for sending Courtney Stodden abusive tweets encouraging the former teen bride to commit suicide. Political commentator Owens, 32, took to Twitter on Thursday after the apology as she unearthed more vile tweets Teigen, 35, made in the past.   Addressing the recent Stodden controversy, Owens penned: 'Chrissy Teigen has offered a public apology to Courtney Stodden for encouraging her […]