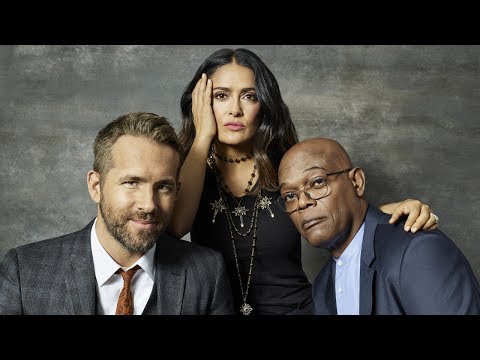 Only one movie arrives in theaters this week — The Hitman’s Wife’s Bodyguard, which is the first comedy to be released post-COVID.

Ryan Reynolds, Salma Hayek and Samuel L. Jackson return for this spin-off sequel. The Hitman’s Wife’s Bodyguard is playing now on its way to an estimated debut weekend of $15 million.

Critics have been cruel. Rotten Tomatoes score is a lowly 26 percent.

Streaming this weekend are two animated films for the family: Luca at Disney+ and The Boss Baby 2 on Peacock.

Warner Brothers hopes that word-of-mouth will propel In The Heights for several more weekends. The musical could score as counter-programming next week when F9: The Fast Saga rushes into theaters. (The Wrap)