A new report that the forthcoming The Flash movie will bring back Michael Keaton‘s Batman as a means of replacing Ben Affleck’s version as “the” Batman of DC’s shared universe of movies has fans hoping that Keaton’s Dark Knight gets a chance to appear in a Batman Beyond movie. This is hardly the first time somebody has proposed that Keaton, now nearing 70 years old, could serve as a mentor for the next generation of Dark Knight on the big screen. That idea is at least as old as the Christopher Nolan Batman movies. With Keaton actually signed to return, though, things are a little different.

Today’s report that Keaton would be the main Batman going forward at least somewhat jives with early reports that Keaton would come back for multiple films, serving in an advisory capacity to younger heroes, while Ben Affleck’s Batman would have his swan song in The Flash. In that case, it would seem unlikely to see Bruce suiting up — which leaves a Batman-shaped hole in DC’s Justice League universe.

While none of the rumors surrounding Keaton’s return as Batman specifically mention a Batman Beyond movie — maybe they learned from over-announcing and under-delivering with their original DC Films slate? — it seems like a logical enough leap to make. Warner Bros. has repeatedly toyed with the idea of making Batman Beyond movie in the past, and now that they have the one actor that fans have always wanted in that role…well, it’s likely going to be hard not to at least attempt the thing.

Last year, one of the only actors more closely associated with Batman than Keaton is — Kevin Conroy of Batman: The Animated Series fame — appeared as an older Batman in an exoskeleton in The CW’s “Crisis on Infinite Earths” event. That version was less like the one from Batman Beyond and more like an evil version of the Kingdom Come Batman, though — even though he came from “Earth-99,” a nod to the year Batman Beyond took to the screens.

As fans debate what’s the best approach to using Keaton as the main Batman of DC’s shared universe, Batman Beyond has managed to trend on Twitter. So, of course, let’s take a little ride down the rabbit hole and see what some of the best, smartest, and silliest responses to the Batman Beyond trend — this time for Keaton, rather than for HBO Max — look like. 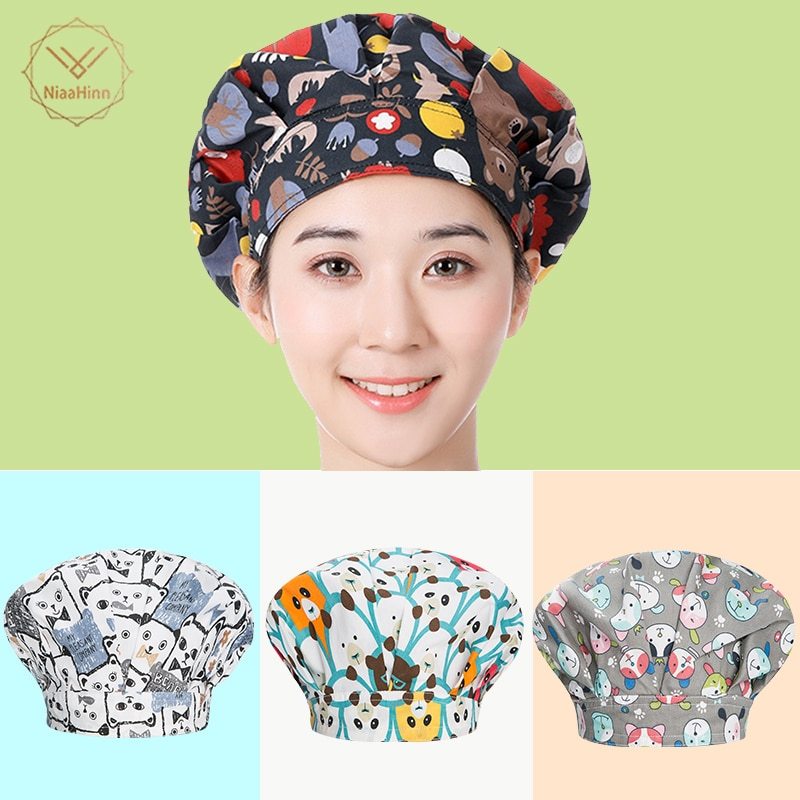 If you want other products related to Kitchen Chef Hat Cook Cooking Hygienic Cap Food Cap Baking Breathable Smoke-proof Dust Men Women Work Hat Breathable Print Cap, you can search it all on our website as we have the top Accessories products from which you can look, compare and buy online. We have many fascinating items that you might like to see from our related categories of Accessories, Chef Jackets, […]