Brooklyn Nine-Nine’s Andy Samberg and Craig Robinson are set to team up with rapper Common in a new weed-fuelled movie titled Super High.

Jake Peralta and the Pontiac Bandit, as they are known on Nine-Nine, have proved themselves to be an epic duo through years of back-and-forth, during which they’ve battled with the notions of right and wrong and being friends and foes.

Robinson’s character in the comedy show has long wished to be a member of the police force, but it looks like he and Samberg might finally be on the same page in their new movie. Together with Common, the pair will take on the superhero comedy Super High, in which smoking special weed gives them super powers, according to sources with knowledge of the film.

There was competition over which film company would take on the pitch, but New Line Cinema prevailed in winning the rights, with sources cited by Deadline saying it was a seven-figure deal for the script alone, with a production commitment included.

Award-winning author Adam Mansbach is set to write the screenplay for the superhero movie based on a story by himself and Shamier Anderson. Mansbach’s debut screenplay Barry was nominated for an Independent Spirit Award and an NAACP Image Award, while his book Go the F*ck to Sleep is a No. 1 New York Times bestseller.

Written by yours truly https://t.co/b9Vfflr8bK

Anderson will also work as executive producer on Super High, while Richard Brener and Dave Neustadter will oversee for New Line.

Samberg and Robinson have both showcased their comedic skills in Brooklyn Nine-Nine. As well as working as actor and producer on the cop comedy, Samberg most recently appeared along side How I Met Your Mother’s Cristin Milioti in the Sundance hit Palm Springs, which premiered on Hulu in July.

Robinson, who is also known for his role as Darryl in The Office (US), has also recently appeared in Timmy Failure: Mistakes Were Made and Dolemite Is My Name. Known for tracks such as Love Of My Life (An Ode To Hip Hop) and Glory, Common, whose real name is Lonnie Rashid Lynn, also has acting credits with the likes of The Hate U Give and John Wick: Chapter 2.

Super High has yet to set a release date, though the production commitment included in the deal suggests it is contractually obligated to come into fruition. Having seen the kind of ridiculous antics Samberg and Robinson can pull off as sober characters, it’s likely the weed-fuelled comedy will see all sorts of chaos. 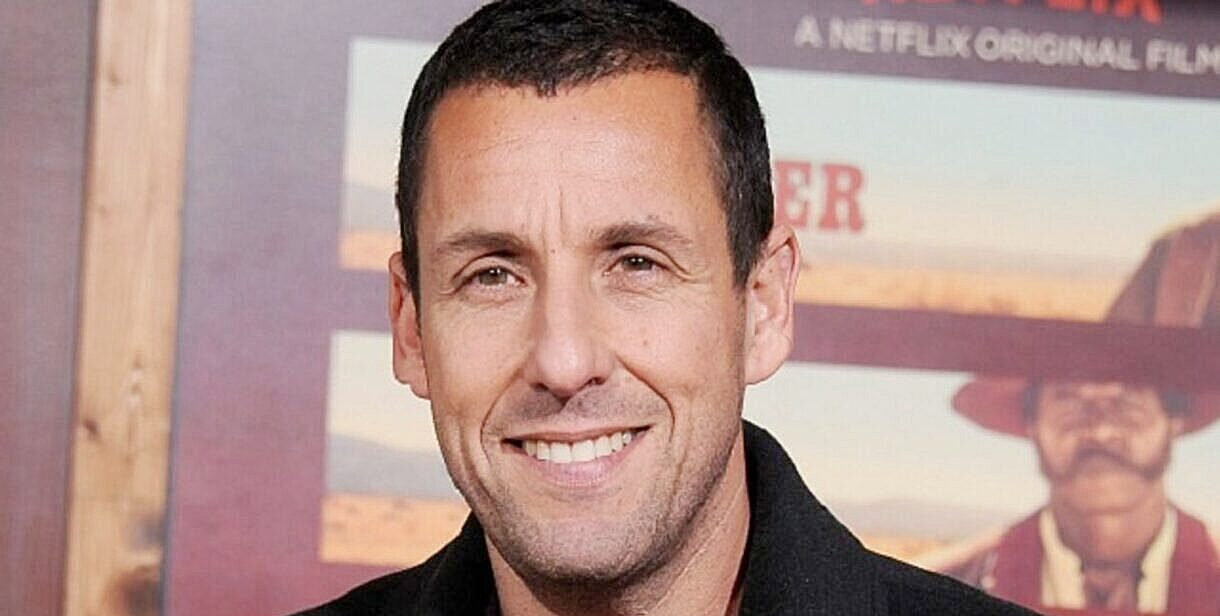 Whether you enjoy his work or not, there’s no denying that Adam Sandler has an impressively large collection of films under his belt. Though most of them are mediocre efforts that see him phoning it in and rarely stepping out of his comfort zone, that hasn’t stopped the actor from becoming one of comedy’s most recognizable and successful talents. And though you can always count on Sandler to draw in […]