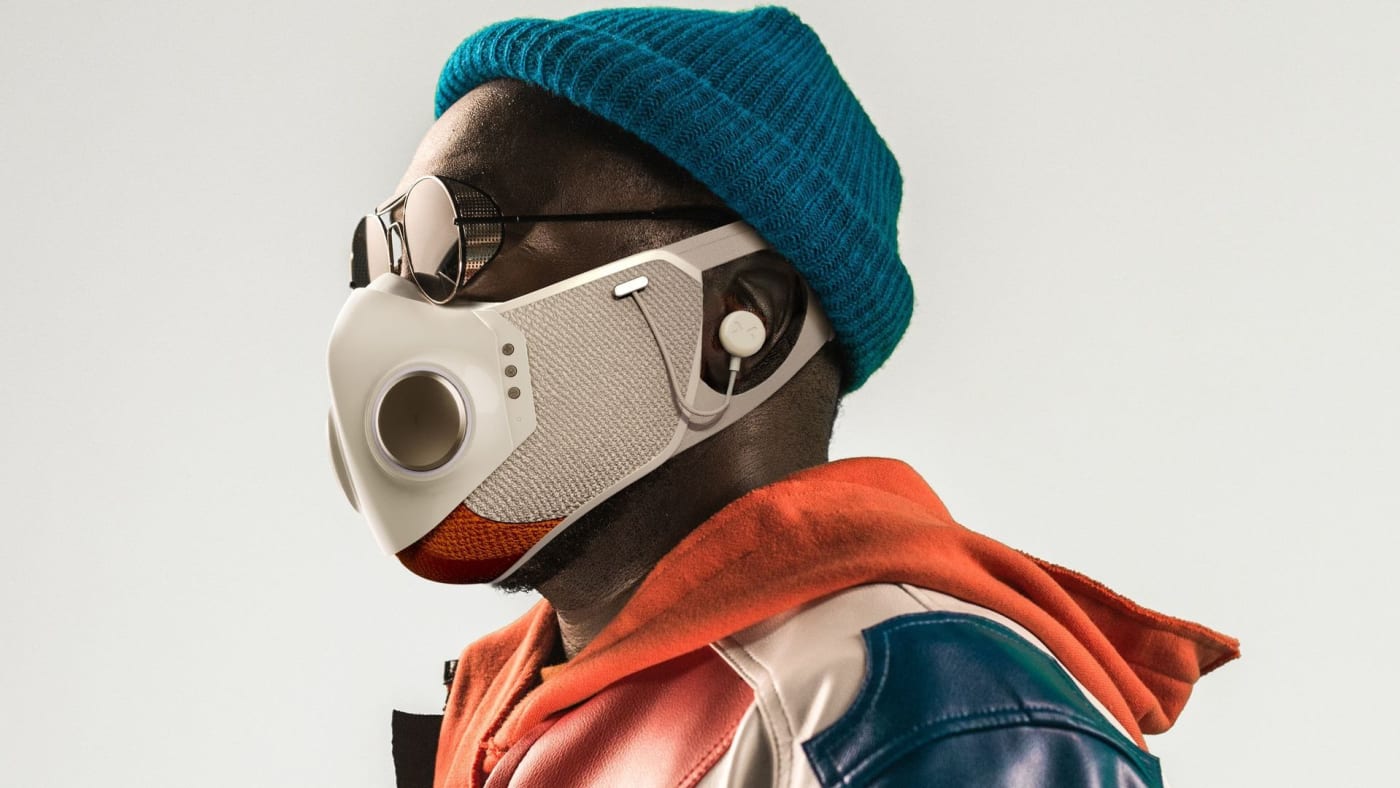 Most masks don’t have three dual speed fans, a filtration system, LED day glow lights, or noise-canceling audio and microphone capabilities. That’s because most masks aren’t the brainchild of Will.i.am.

Announced today, the multi-hyphenate is linking with manufacturing company Honeywell for a one-of-a-kind piece of technology, XUPERMASK, a $299 product aimed to revolutionize the mask game. XUPERMASK uses Honeywell’s patented HEPA filtration tech with specs straight from the mind of the Black Eyed Peas MC and producer, such as magnetic earbud docking, Bluetooth 5.0, as well as noise-canceling and noise-reduced microphone.

“We have a huge opportunity to do something really big and solve problems that a lot of folks making masks before have ignored,” Will.i.am says of XUPERMASK.

For the new technology, the creative linked with superhero costume designer, Jose Fernandez, who has previously worked on material for Batman, Spider-Man, and Tron films. Will.i.am previously sought his work when the Black Eyed Peas headlined the Super Bowl halftime show a few years back, and he couldn’t think of a better candidate to offer some help.

“[I knew] it should be Jose like, ‘Yo Jose look, bro, let’s make a mask. Are you busy right now?’ He was like, ‘Well, actually I’m not. People aren’t filming anything right now. So, you got me a hundred percent right now,’” Will recalled. “So, thank the Lord that he was available. To have that level of a designer be a part of your company is phenomenal.”

The design—initially thought of by Will after he noticed that communicating on the phone with a mask was difficult at the start of the pandemic—was debuted in BEP’s “FEEL THE BEAT” video featuring Maluma last year.

XUPERMASK features an elastic strap and buckle mechanism, comes in two colorways (white/gray/orange and black/orange), and will be available in two sizes. The tech comes with a complimentary XUPERKIT, containing a carrying case, three-month supply of HEPA filters, ear tips, USBC-C charging cable, and a companion fabric mask. It will drop in the U.S., Canada, UK, and EU on April 8.

“If you’re designing masks to inspire and encourage sneaker culture, a fabric mask is a flip-flop and this is a Jordan 3,” Will said. 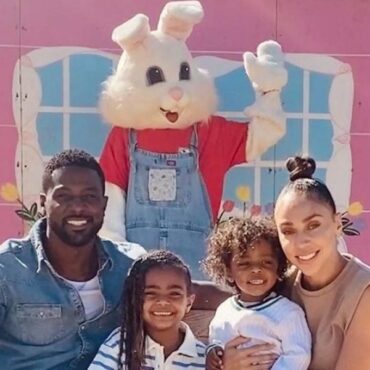 By Kisha Forde ·April 4, 2021April 4, 2021 Although this year’s Easter holiday weekend didn’t differ much from last year’s secluded festivities, stars like Ciara, Mariah Carey, and Lance Gross took to social media to share how their families are celebrating Resurrection Sunday. View this post on Instagram A post shared by Russell Wilson (@dangerusswilson) Football star Russell Wilson took to his Instagram to share an absolutely adorable video of […] 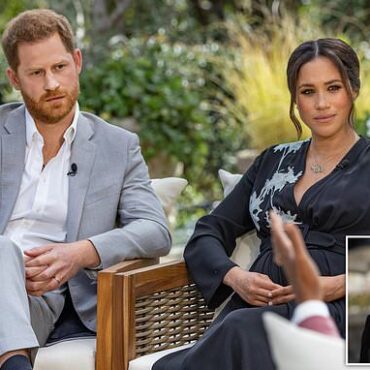 Braunwyn Windham-Burke is living her best life after splitting from her girlfriend. The “Real Housewives of Orange County” star, 43, was seen hanging out with a group of gal pals in Miami on Sunday in photos exclusively obtained by Page Six. She was all smiles during the beach outing despite […]