What Did Gwen Stefani Just Get As Her First-Ever Tattoo? 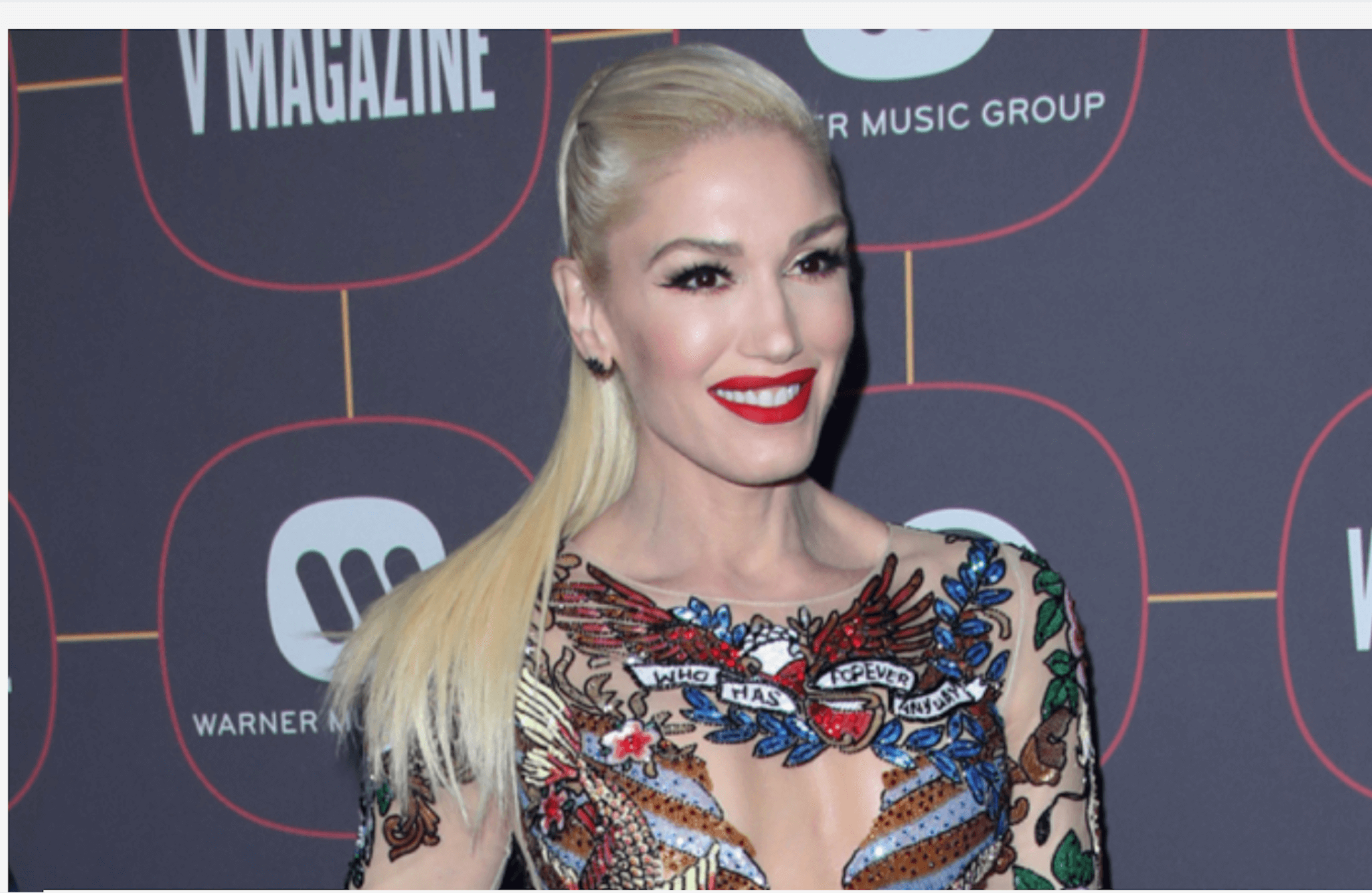 Gwen Stefani had all of her fans super excited when she shared a post to her Instagram story making them think she had just gotten her first tattoo. The post looked as if Gwen was flexing her arm to show off the new ink. It turns out that was not the case, and the big tattoo mystery has been solved.

Gwen Stefani Posted Photo Of Tattoo On Her Instagram Story

While many assumed that Gwen was posting a picture of her own tattoo, she was actually just showing love to a fan. The picture was a repost on her Instagram story of a fan’s tattoo. The tattoo featured a rose with the words “Born To Blossom, Bloom To Perish” written around it. The top of the photo said, “the first tattoo is finished.” It definitely looked like Gwen had written that text which is why many assumed she had gotten a tattoo.

SEE ALSO: WHEN ARE BLAKE SHELTON AND GWEN STEFANI GETTING MARRIED?

Gwen added “my proudest words given to me by the man upstairs” underneath the picture. Gwen used the phrase as lyrics in her song “What You Waiting For” so it was pretty natural for everyone to assume the picture was of Gwen’s tattoo and not a fan. It definitely seems like Gwen was inspired by the tattoo and found it very relatable to something she would actually get tattooed on herself. The Voice coach does not have any tattoos currently.

Though she does not have any ink currently, her fiancé Blake Shelton has a very notable tattoo on his arm. Blake has a tattoo of deer tracks on his forearm surrounded by barbed wire. But not even Blake is a fan of this tattoo. “To this moment, people still come up to me and say, ‘Man, ladybugs … that’s cool. What does that mean to you?’ I probably have the crappiest tattoo — not only in country music — but maybe the world” he said in an interview. The tattoo was an ode to Blake’s love for hunting.

How Does Gwen Feel About Inking Her Body?

In 2017, Gwen posted a picture to her Twitter account of her sons Kingston, Apollo, and Zuma flaunting temporary tattoos to look just like Blake’s. “I like tattoos — if my kids wanted to get one, I would hope that we could talk about what it is so that we don’t have big regrets in the future, that’s it,” Gwen told Entertainment Tonight.

Gwen joined The Voice coach Adam Levine for a sit down where they discussed his tattoos. “I got them so she wouldn’t think they were cool, and she wouldn’t want them,” he said referring to his daughters. “See, it was reverse psychology.”

“Hopefully they won’t get one like Blake’s tattoo” Gwen fired back. Gwen isn’t the biggest fan of Blake’s tattoo but they have both poked fun at it in the past. It’s just a part of the reason why their relationship is so solid, they are able to joke around.

The pair have been together for five years after getting to know each other on the set of The Voice. They bonded over similar situations with divorce and fell deeply in love. They recently announced their engagement which is something Shefani fans have been waiting for, for a very long time. Check out the What’s Hot Video below for a deep dive into their relationship leading up to their engagement.