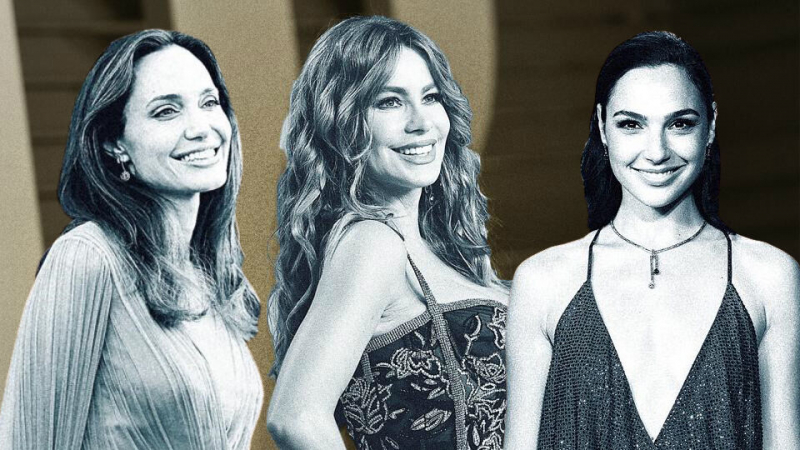 Forbes has published a list of actresses based on their earnings over the past year.

American Forbes has released the ranking of the highest paid actresses. The publication took into account the income of the stars from June 2019 to June 2020. At the head of the rating this time was the 48-year-old star of the “American Family” Sofia Vergara, her income was $ 43 million. Behind her was Angelina Jolie with an income of 35.5 million, Gal Gadot closed the top three – 31.5 million.

It is noted that all the participants in the ranking for the year earned a total of $ 254 million, which is 20% less than last year. At the same time, all the stars, except for Angelina Jolie and Emily Blunt, received most of their income not from traditional cinema, but from streaming services and television.

Scarlett Johansson topped the list in 2019. However, this time her name did not even make it into the top ten. According to the publication, Scarlett’s income has dropped by $ 40 million over the past year – probably due to the fact that the release of the film “Black Widow” was postponed to 2021.

Sascha Steinbach/Getty Images For a while now, there’s been speculation that Adele is involved romantically with British rapper Skepta. While the two don’t actually seem to be dating in the traditional close, they do seem to be pretty tight:  Reportedly, Adele just dropped more than $20,000 on his birthday gift. The British tabloid The Mirror reports that Adele spent 16,000 pounds — that’s about $20,600 — to buy Skepta a […]