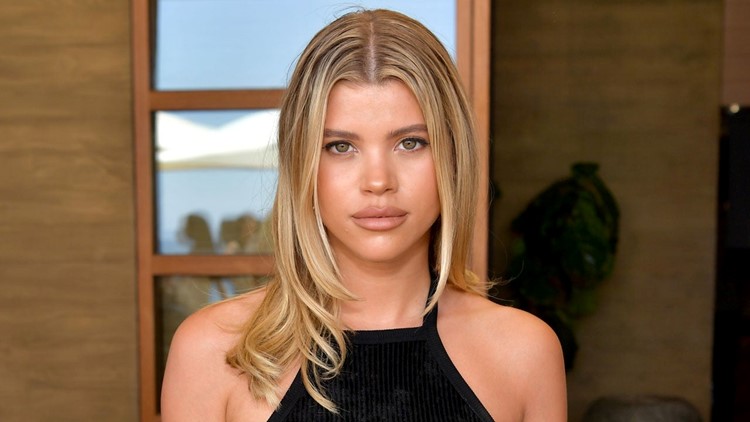 Sofia bought the place with her boyfriend. Elliot Grainge is due to inherit billions. His dad is the CEO of the Universal Music Group, which controls several of the leading record labels. Insiders say that Elliot’s father is the “most powerful man in the industry.” Sofia’s dad is music legend and American Idol judge Lionel Richie. (Dirt.com) 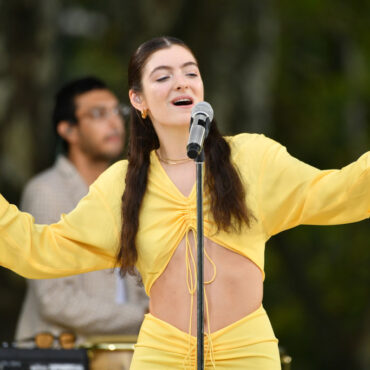 Lorde will no longer be performing at the 2021 MTV Video Music Awards. She earned a cinematography nomination for “Solar Power” and was expected to perform the album’s title track. MTV stated over the weekend, (quote) “Due to a change in production elements, Lorde can no longer perform at this year’s show. We love Lorde and cannot wait for her to perform on the VMA stage in the future!” Her previous appearance, four years ago, was […]