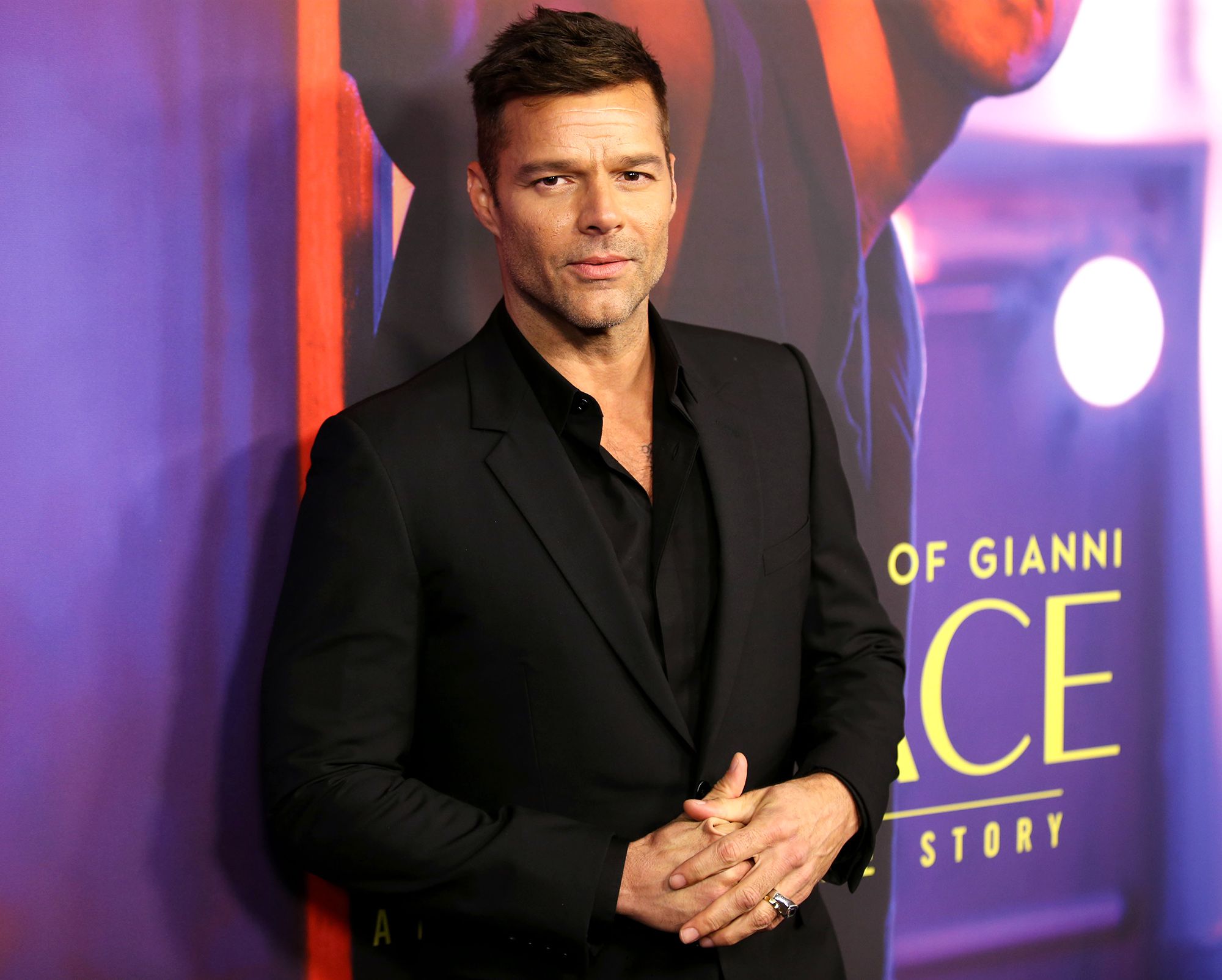 Puerto Rican singer and ’90s heartthrob Ricky Martin is headed back to court against his nephew. He filed a $20 million lawsuit claiming that Dennis Sanchez has continued to harass him and “besiege” him with a dozen texts daily.

When pressed under oath earlier this summer, Dennis Sanchez withdrew claims that his uncle stalked him following an incestuous relationship. Now, the tables have turned and it’s Ricky making the accusations.

Ricky Martin called his nephew a “maladjusted person” in the lawsuit, which alleges an extortion attempt. Dennis Sanchez slid into his uncle’s DMs to demand cash and threatened to “assassinate Ricky Martin’s reputation.” As if it was not damaging enough to publicly say Ricky had a seven-month love affair with a blood relative. 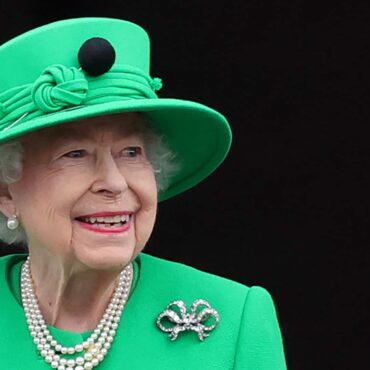 QUEEN ELIZABETH: Dead at 96 The longest-reigning monarch in British history, Queen Elizabeth the Second, has died. She was 96. She was born on April 21st, 1926 to Queen Elizabeth (the Queen Mother) and George the Sixth. Elizabeth married Prince Phillip, Duke of Edinburgh, in 1947. Their four children include Prince Charles, who becomes King. She was the head of state for the majority of Britain's transition from empire to commonwealth. Elizabeth was the first reigning monarch […]