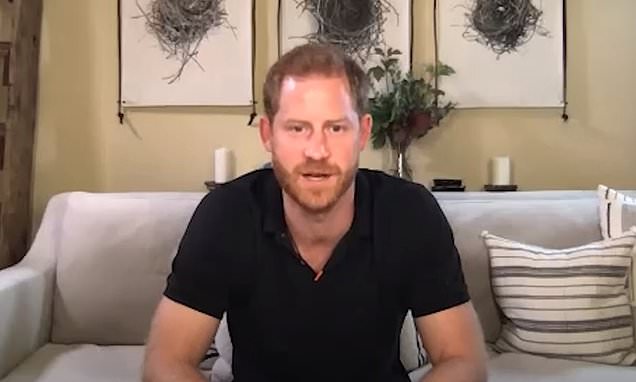 Prince Harry has admitted he didn’t know unconscious bias existed until he ‘walked a day’ in wife Meghan Markle’s shoes.

The Duke of Sussex, 36, spoke about racism in an interview with activist Patrick Hutchinson for GQ magazine and admitted his ‘upbringing and education’ didn’t equip him to understand the issue.

He said: ‘Unconscious bias, from my understanding, having the upbringing and the education that I had, I had no idea what it was. I had no idea it existed. And then, sad as it is to say, it took me many, many years to realise it, especially then living a day or a week in my wife’s shoes.’ 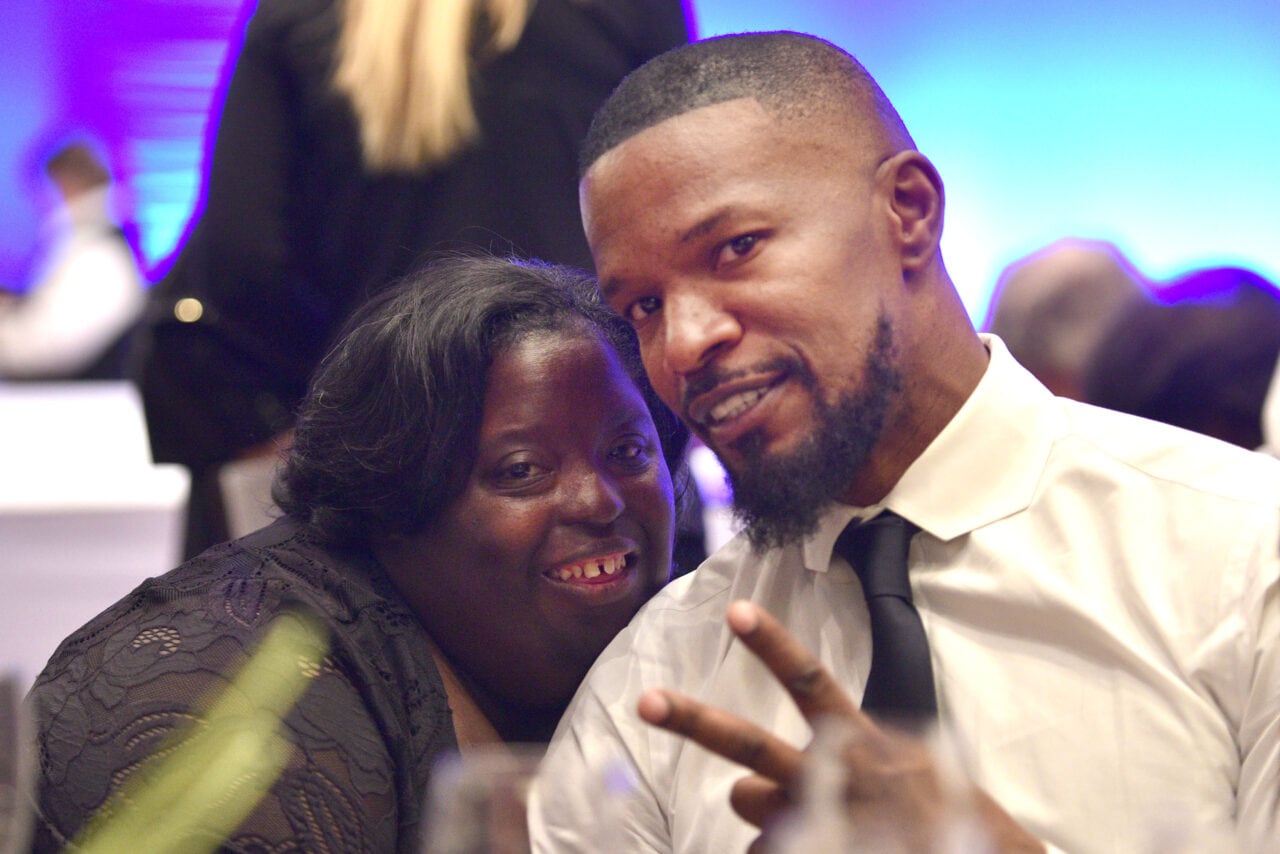 ‘Deondra you have left a hole in my heart … but I will fill it with all of the memories that you gave me,’ the Oscar and Grammy-winning entertainer said. Jamie Foxx revealed on Monday that his younger sister, DeOndra Dixon, has passed away. She was 36. The Oscar and Grammy-winning entertainer revealed the tragic news on his Instagram with a black-and-white photo of him and his sister during happier […]