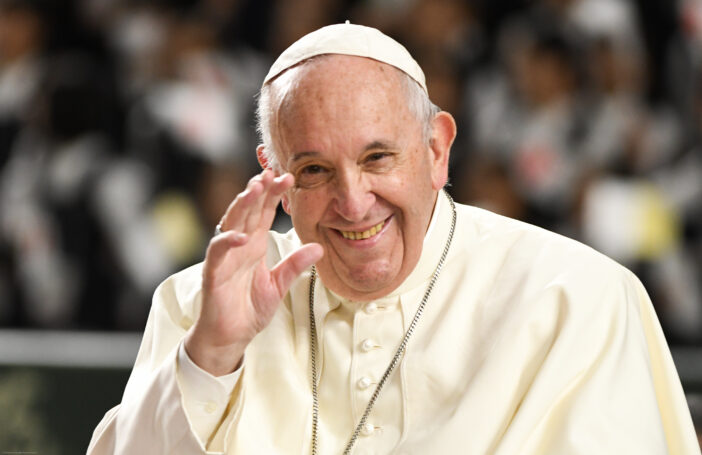 Pope Francis has met with 40 mothers and fathers from an LGBTQ+ Catholic parents’ organisation, listening to their concerns about the ways in which their children have all too often been disregarded by the church.

The parents, who are from the organisation Tenda di Gionata, opened up to the 83-year-old about the difficulties faced by their children within the church, and he appeared to show his support.

At the end of the meeting, Pope Francis told the concerned parents, ‘Love your children as they are, because they are children of God.’ His words have been seen as a significant move forward, with the Catholic church having previously condemned those from the LGBTQ+ community. This meeting was reported on by Italian publication Avventire, which detailed how Tenda di Gionata Vice President Mara Grassi gifted Pope Francis a copy of Fortunate Families by Mary Ellen Lopata, a book that looks into the experiences of those with LGBTQ+ children.

Pope Francis was also given a rainbow-coloured t-shirt that bore the slogan, ‘In love there is no fear.’

Speaking of the meeting in question, Grassi described it as being ‘a moment of deep harmony that we will not forget’, recalling how the Pope ‘looked and smiled’.

Reflecting on the meeting, Grassi said:

Taking a cue from the title of the book we presented to him, I explained that we consider ourselves lucky because we have been forced to change the way we always look at our children.

What we have now is a new gaze that has allowed us to see in them the beauty and love of God. We want to create a bridge with the Church, so that the Church too can change its gaze towards our children, no longer excluding them but welcoming them fully. This isn’t the first time Pope Francis – who has previously been dubbed ‘Cool Pope’ – has shown a more open-minded approach to LGBTQ+ issues than his predecessors.

On that occasion I said this: If a person is gay and seeks out the Lord and is willing, who am I to judge that person? I was paraphrasing by heart the Catechism of the Catholic Church where it says that these people should be treated with delicacy and not be marginalized.

I am glad that we are talking about ‘homosexual people’ because before all else comes the individual person, in his wholeness and dignity. And people should not be defined only by their sexual tendencies: let us not forget that God loves all his creatures and we are destined to receive his infinite love.

I prefer that homosexuals come to confession, that they stay close to the Lord, and that we pray all together. You can advise them to pray, show goodwill, show them the way, and accompany them along it.

In September 2019, Pope Francis met with Building a Bridge author Fr. James Martin, SJ, about LGBTQ+ issues within the Catholic church. This meeting was regarded by many to show that Pope Francis approved of Martin’s LGBTQ+ ministry.

If you’ve been affected by any of these issues and want to speak to someone in confidence, contact the LGBT Foundation on 0345 3 30 30 30, 10am–6pm Monday to Friday, or email helpline@lgbt.foundation 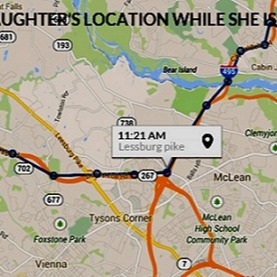 So, what did you find your friend doing with her phone, the last time you met? Did you just get shocked, seeing her texts and activities? Not on the right track, eh? Why do you worry, when you can actually keep an eye on every activity that takes place on someone’s phone! This is one of the most interesting, yet sophisticated contribution by the technology – the ability to know […]