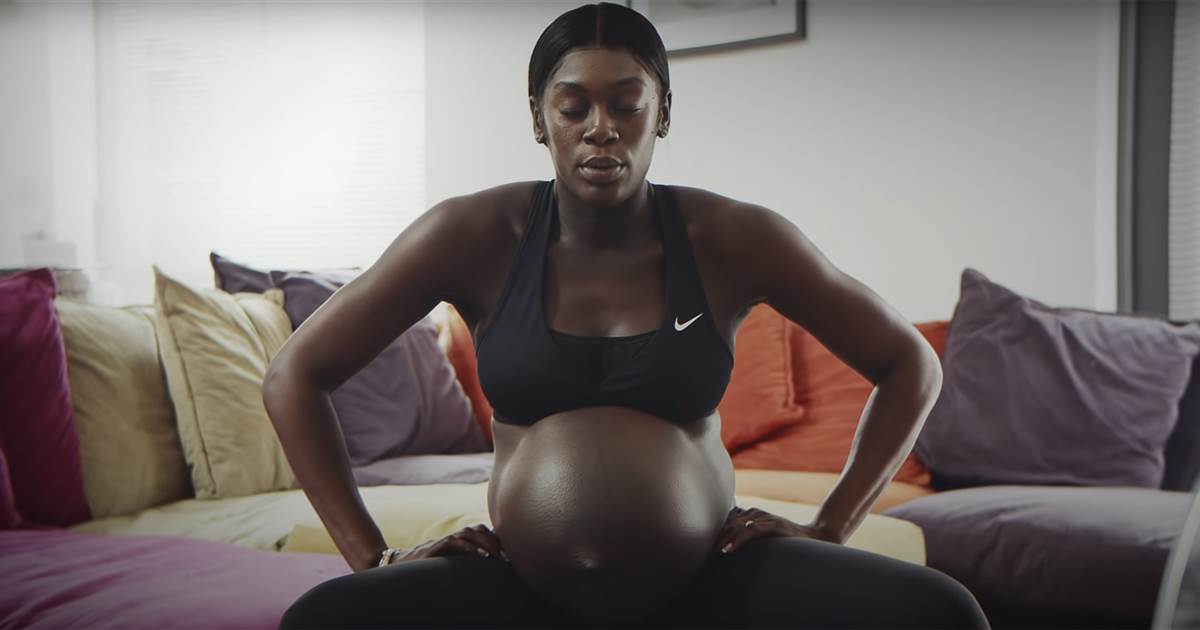 What is an athlete? It’s a question Nike poses in its latest ad, and the answer is pretty inspiring.

On Sunday, the activewear brand released a video called “The Toughest Athletes” on YouTube, which highlights a series of pregnant women and new mothers.

“Motherhood looks different for everyone. But no matter what you do or how you do it, you are the toughest athlete,” Nike captioned the clip.

At the beginning of the minute-long ad, a narrator poses the question: “Can you be an athlete? You, pregnant? You, a mother? That depends.”

As the ad progresses and follows a series of real women in their pregnancy and new mother journeys, the narrator begins to define what an athlete really is.

“The Toughest Athletes” follows more than 20 mothers from the United Kingdom, United States, France, Jamaica, Singapore, Australia and more, Nike explained in a press release. The ad was filmed during the COVID-19 pandemic, and each video shoot was directed via Zoom. 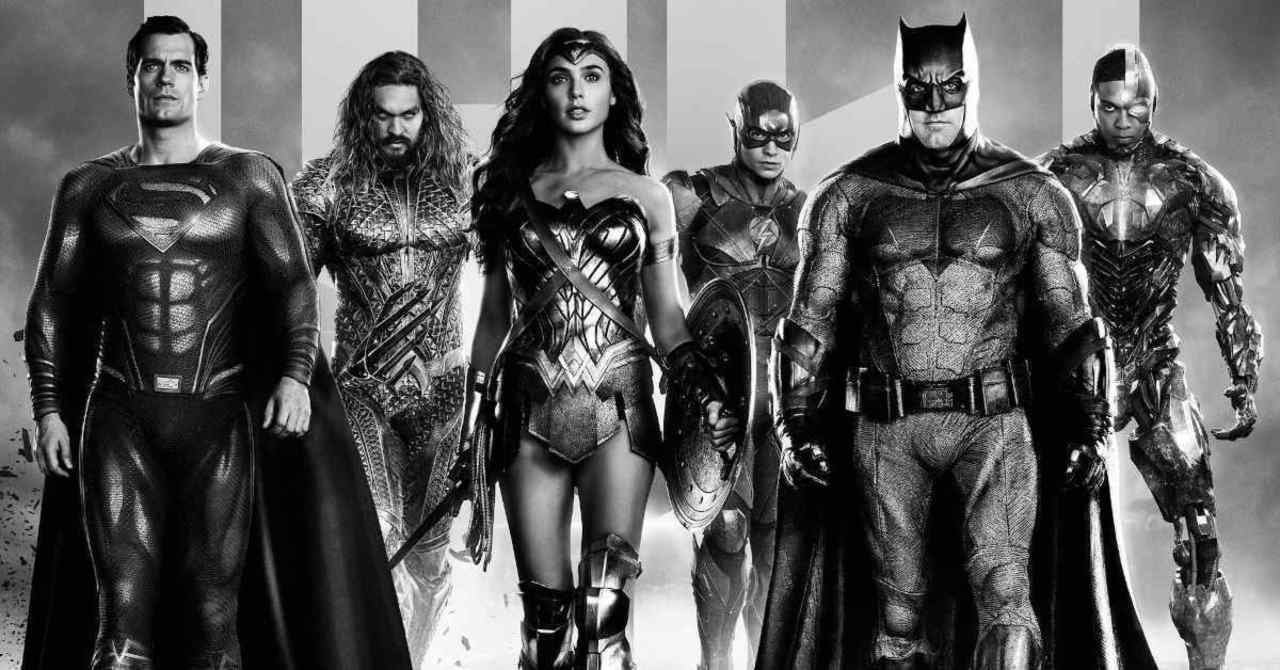