NFL Rumors: J.J. Watt Will Likely Be Traded To A Contender After 2020 Season, Per ‘CBS Sports’

According to a new report from , there’s a very good chance Houston Texans defensive lineman J.J. Watt will be traded to a contending team once the 2020 season is over.

As explained on Sunday morning by the outlet’s Jason La Canfora, Watt is now at a point in his career where he has dealt with “significant pain and injury.” He also noted that the veteran was among the Texans players and coaches who were “thoroughly worn-out” by Bill O’Brien before he was fired as head coach and general manager in October.

“It’s a wrap,” one source was quoted as saying. “He knows he only has so many games left and he is ready to go and try to win. The guys in that locker room are bracing for it.”

Although the Texans ultimately decided against moving Watt prior to the November 3 deadline, a number of general managers who were in trade talks with the organization reportedly had the impression that a deal was “inevitable.” An unnamed GM told La Canfora that the 31-year-old will be “traded by March,” and while acting general manager Jack Easterby was supposedly reluctant to pull the trigger on trade ahead of the deadline, he might have no choice but to do so during the 2021 offseason.

The new rumors on Watt came just a few days after he spoke to ESPN and offered his thoughts on his future with the team. On Wednesday, the former three-time Defensive Player of the Year said that he believes he still has a “few more” great seasons remaining in him despite his advancing age. However, he also stressed that he is “not looking to rebuild” and is hoping to win a championship before his career is over.

As of this writing, Houston is tied with the Jacksonville Jaguars for last place in the AFC South with a 1-6 record. The club will also be entering the 2021 NFL Draft without any picks in the first two rounds. But even with these challenges and the recent organizational changes in mind, Texans quarterback Deshaun Watson told ESPN that he believes the team is just searching for the “right pieces to the puzzle” as opposed to preparing for a full-scale rebuild.

Watt might not be the only Texans player going on the trading block if his supposed desire to suit up for a contender remains unchanged until the end of the season. As mentioned on the CBS Sports report, rival executives expect Houston to make at least four to six players — including the likes of wide receiver Brandin Cooks and linebacker Whitney Mercilus — available in hopes of acquiring a high draft pick in 2021. 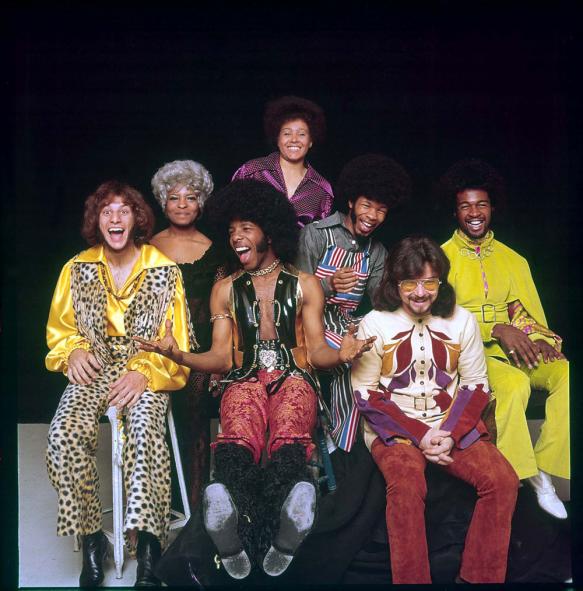