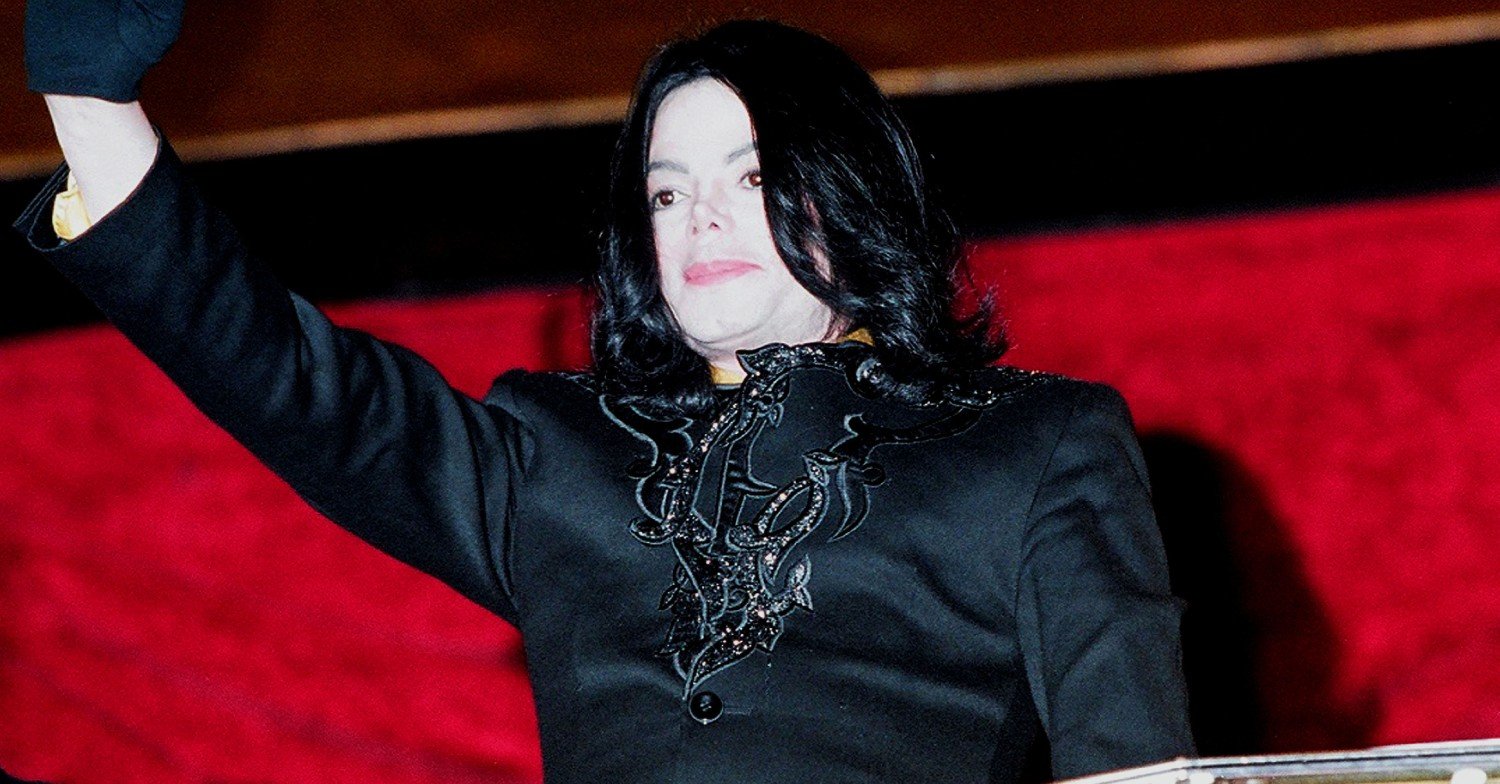 Michael Jackson fans have swarmed to Twitter to defend the late singer as “innocent”.

It comes after a judge dismissed one of Michael’s Leaving Neverland accusers, James Safechuck, over his alleged abuse claims. 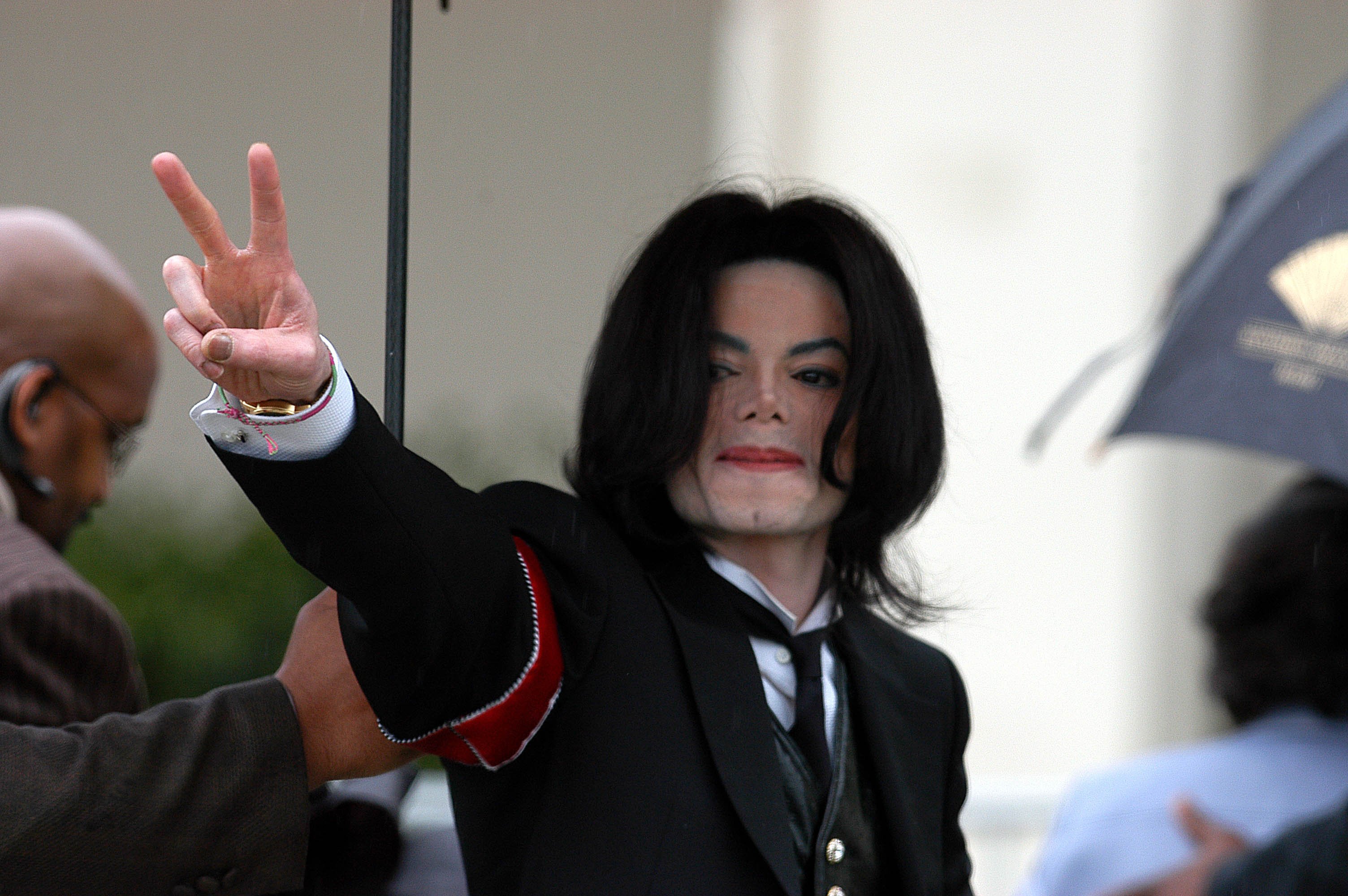 Safechuck previously claimed in the documentary that he was sexually assaulted by the star when he was a minor.

However, a judge has since ruled that Safechuck and his legal team presented no facts to support their key argument.

What did Michael Jackson fans say?

Following the news, fans took to Twitter to defend their hero.

One wrote: “He’s been innocent since day one and we will stop at nothing to prove that. #MJInnocent.”

he’s been innocent since day one and we will stop at nothing to prove that. #MJInnocent pic.twitter.com/VwtxKchZgS

I knew it all along! Michael Jackson is, was and forever will be innocent of all the lies and slander they put against him. #MJInnocent

Another said: “Make no mistake about it, James Safechuck having his flimsy case full of endless fantasies and lies thrown out of court is a HUGE victory for Michael Jackson and the falsely accused.

“Media’s deceptive headlines and silence on the decision does not change this! #MJInnocent.”

A third added: “#MJInnocent Always has been, always will be.”

A fourth stated: “Michael jackson didn’t deserve what he has been through and he is innocent totally and proven innocent, the world need to hear it #MJInnocent.”

What happened in Leaving Neverland?

Jackson always denied the claims and his family fiercely denounced the documentary, saying in part: “Michael Jackson was and always will be 100% innocent of these false allegations.”

Sweet Potato Casserole with Marshmallows – Dinner at the Zoo