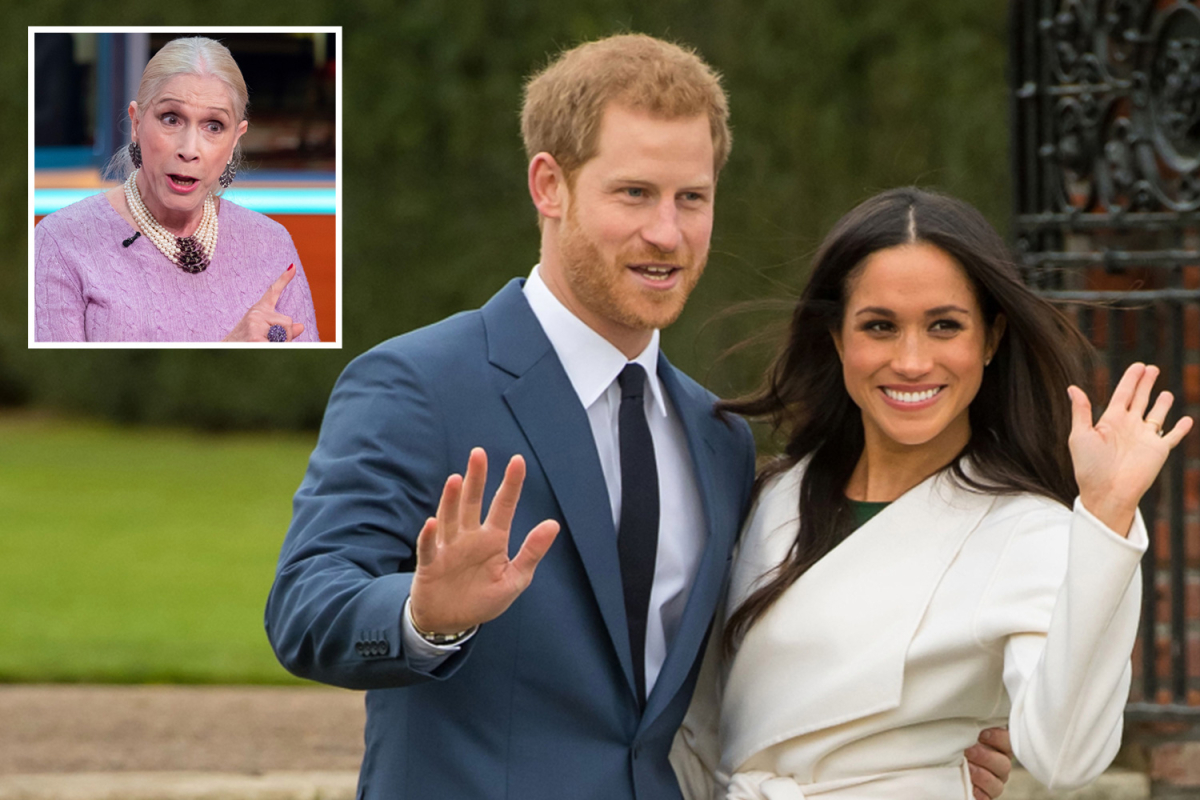 MEGHAN Markle “played Prince Harry like a piano” and “got everything she wanted”, a royal author has claimed in a cruel blast.

In her latest jibe at the couple, Lady Colin Campbell described the Duchess of Sussex as an “operator”.

Meghan Markle ‘played Prince Harry like a piano’, a royal author has claimed[/caption]

Speaking to the Daily Star Online, Lady C said: “I do think Meghan and Prince Harry are in love.

“She played Harry like a piano, hitting the right keys until she got everything she wanted.

Meghan, 39, and Harry, 36, started dating in July 2016 and were married two years later, before starting a new life in LA earlier this year.

Lady C says the first signs of trouble arose just four days after their May 2018 wedding at Windsor Castle, when the Duke and Duchess of Sussex started “cutting deals”.

The author says there’s “no way” the Queen would have supported this as royals should be “above commerce”.

Meghan and Harry stepped down as senior royals in January and have since signed an £112 million deal with Netflix – as well as taking up public speaking opportunities.

Dan Wootton recently argued Harry has swapped duty and family for cash with his Netflix deal, saying the move shouldn’t be celebrated. 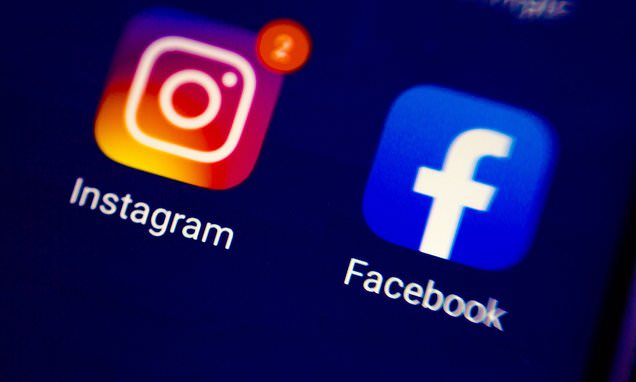 Facebook has been accused of spying on its Instagram users for 'market research' by secretly accessing their mobile cameras through the app, according to a new lawsuit.  In a complaint filed in a federal court in San Francisco on Thursday, the social media giant - which owns the popular picture-sharing app - is accused of intentionally activating smartphone cameras to collect 'lucrative and valuable data that it would not otherwise […] 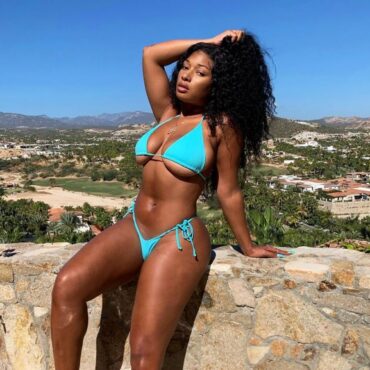 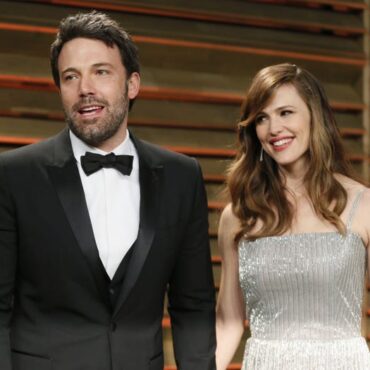