Mariah Carey was just one of several celebrities with Atlanta-area properties targeted for house robberies.

Fulton County prosecutors handed down 200 indictments against members of a street gang called Drug Rich. According to the authorities, they hit the homes of NFL player Calvin Ridley, soccer star Brad Guzan and Marlo Hampton from The Real Housewives of Atlanta.

District Attorney Fani Willis said, (quote) “What they do is target people who show their wealth on social media. So, where it is kind of fun to put your things on social media and show off, unfortunately these gangs are becoming more savvy.”

Beyond the home invasions, indictments include counts of carjacking, armed robbery, shootings and kidnapping. (Atlanta Constitution-Journal) 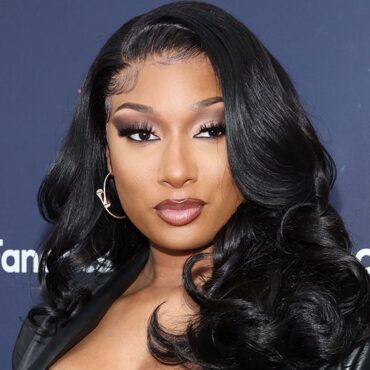 The latest Marvel super team-up is going to blow the minds of all of the Hotties out there. That’s because Megan Thee Stallion is joining the MCU! Megan has confirmed that she'll appear in the Marvel series She-Hulk. Earlier this year, it was reported that she'd filmed action scenes requiring a stunt double. Who she will be playing is still under wraps, though there are reports she'll portray a “fictionalized version” of herself […]