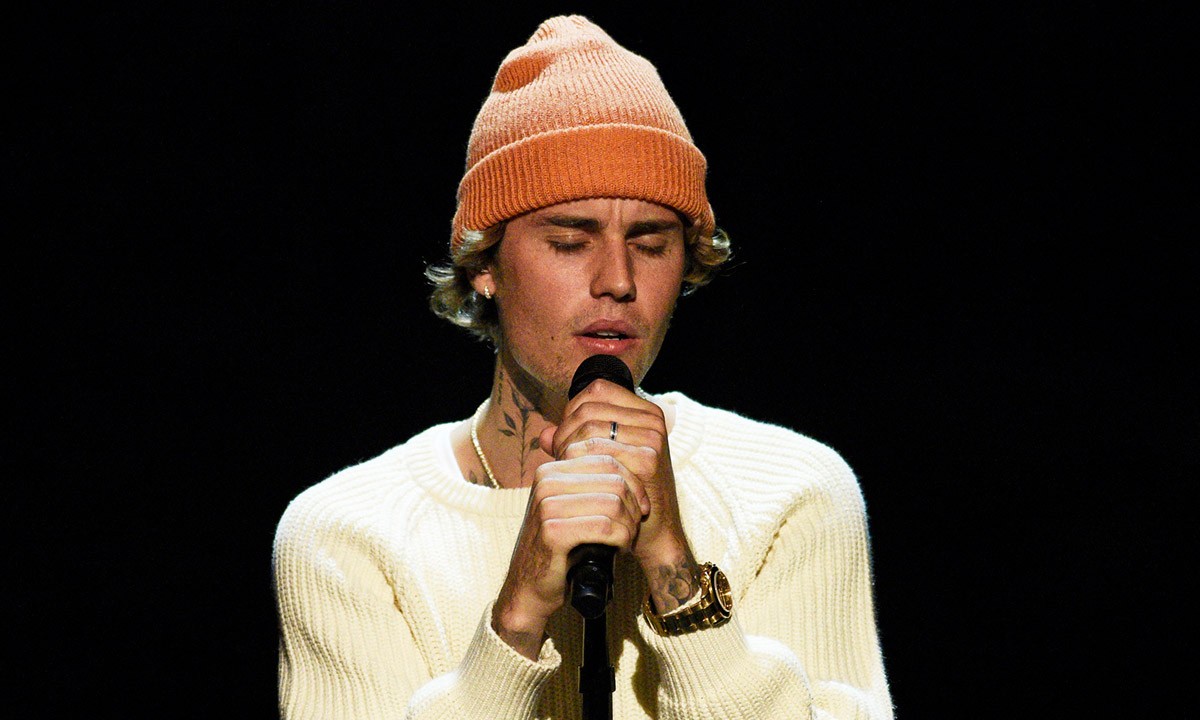 Justin Bieber celebrated the release of his new track ‘Peach’ by having a piece of the fruit tattooed on his neck which did not impress his mum at all. 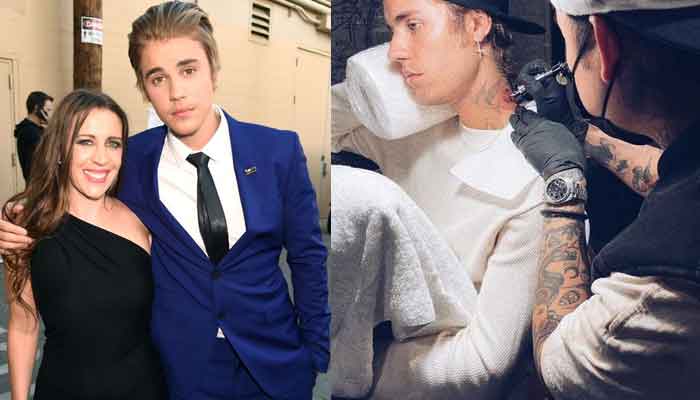 The 27-year-old pop star shared a photo of the design on Instagram, his mum Pattie Mallette was quick to showed her disapproval over him as she asked the son: “Don’t you have enough yet?” She also added a frowning face emoji.

The Canadian singer – who is married to model Hailey Baldwin, tagged his tattoo artist as he shared a picture of himself getting inked, as well as a black and white close up of his new single.

The ‘Yummy’ hitmaker’s mum was quick to berate him after he showed off his new tattoo.

Justin had already mentioned that he was thinking about commemorating his new song in some waym, saying: “Maybe I’ll get like a small peach on my body somewhere. ”

Justin’s fans also took a jibe at him as they remembered the promise, with one commenting on his picture: “You promised Hailey no more on the neck ,,, So why?” Another wrote: “I THOUGHT HAILEY SAID NO MORE NECK TATTOOS” 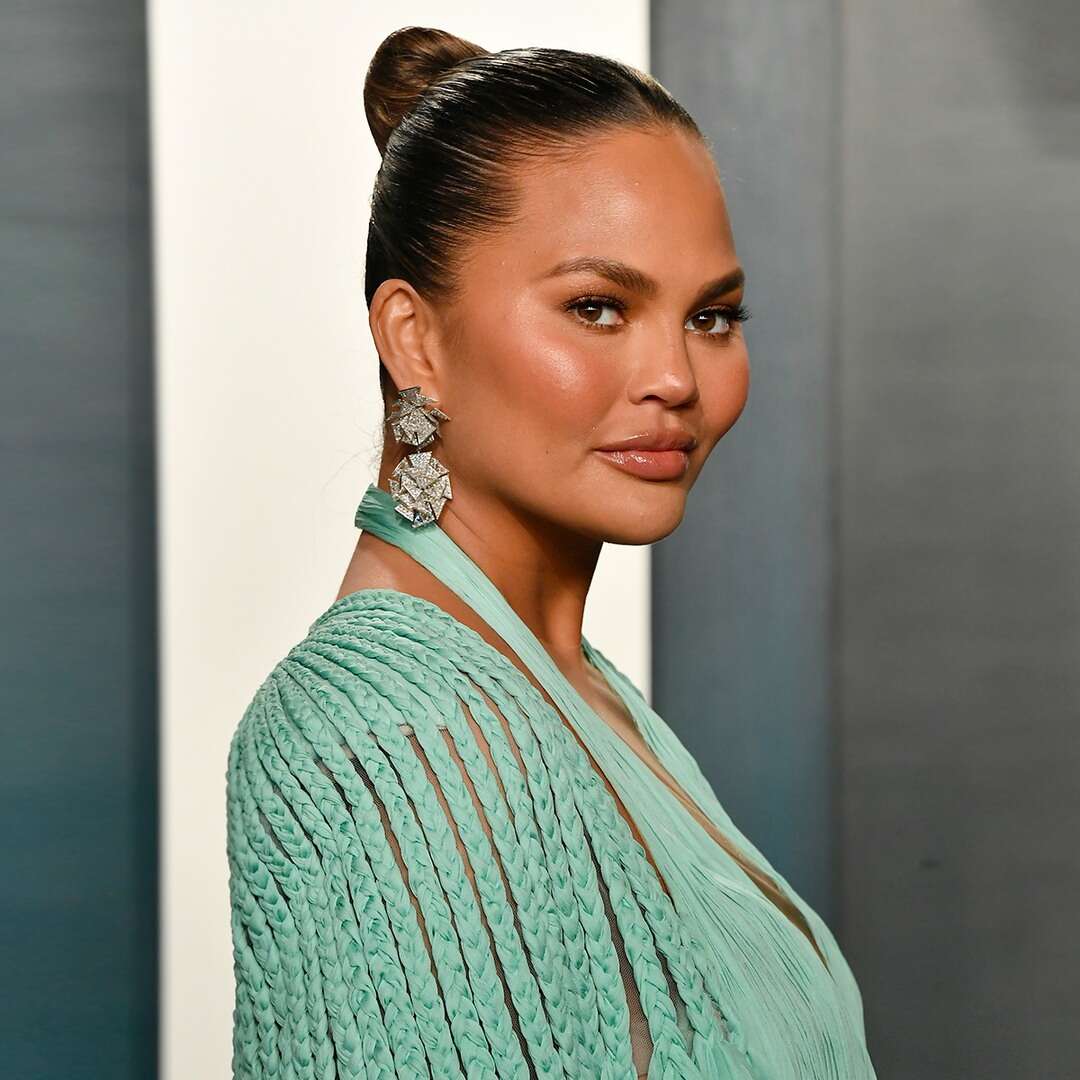 Chrissy Teigen did not leave Twitter because of the bullying. The trolls did not push her away. She wrote on Thursday, (quote) “The trolls I can deal with, although it weighs on you.” At Instagram she told her 34 million followers exactly why she ditched her 14 million Twitter followers. (quote) “I have to come to terms with some people aren’t gonna like me. I hate letting people down or upsetting people. Someone […]