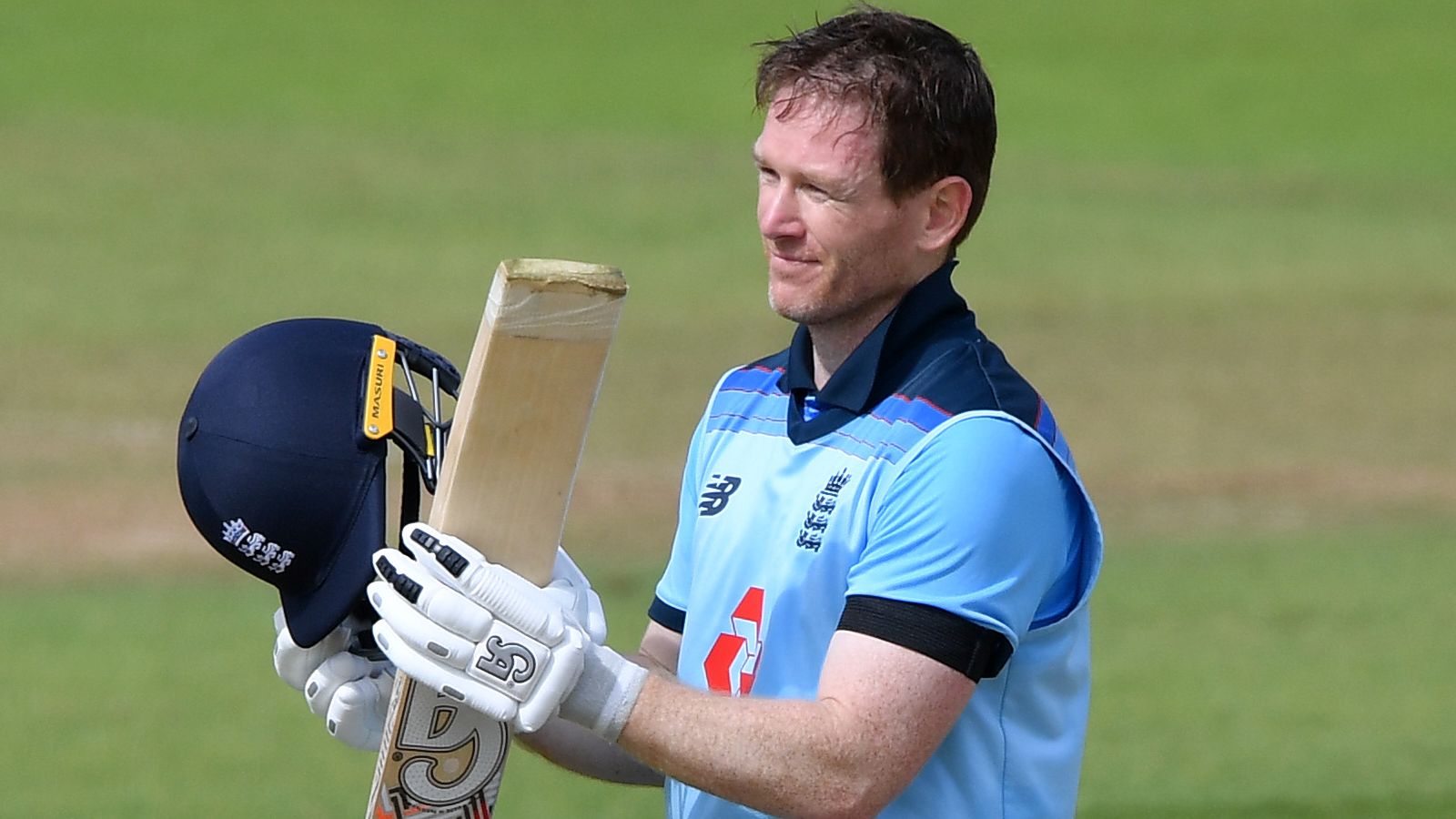 England’s players can withdraw from tours if they feel playing in bio-secure bubbles during the COVID-19 pandemic will take a toll on their mental health, limited-overs captain Eoin Morgan has said.

England hosted West Indies, Pakistan and Australia after cricket’s restart in July, with the teams restricted to playing in Manchester and Southampton where the ECB had set up bubbles.

The Indian Premier League – where Morgan is currently captain of the Kolkata Knight Riders – has set up a bubble for players in the United Arab Emirates and similar curbs on movement will be in place with England expected to tour South Africa next month.

“We’ve spoken about this as a team and we’ve accepted that guys will come in and out of the bubble as they feel it is affecting their mental health,” Morgan said during an online charity event.

“I do think we will see people pull out of tours. That’s just going to be the reality of things.”

Morgan said it was important to create an environment for players to be comfortable with making that decision.

“I don’t think people should look down on it and they shouldn’t feel like people aren’t doing their job or not committing to their country,” he added.

“That’s a reactive way of dealing with things and we want to be at the forefront of making it acceptable for people to say ‘I need to spend time with my family now and I’m taking this tour off’ just because of the extraordinary circumstances.”