4-year-old inadvertently buys over $2,600 worth of Spongebob popsicles on Amazon 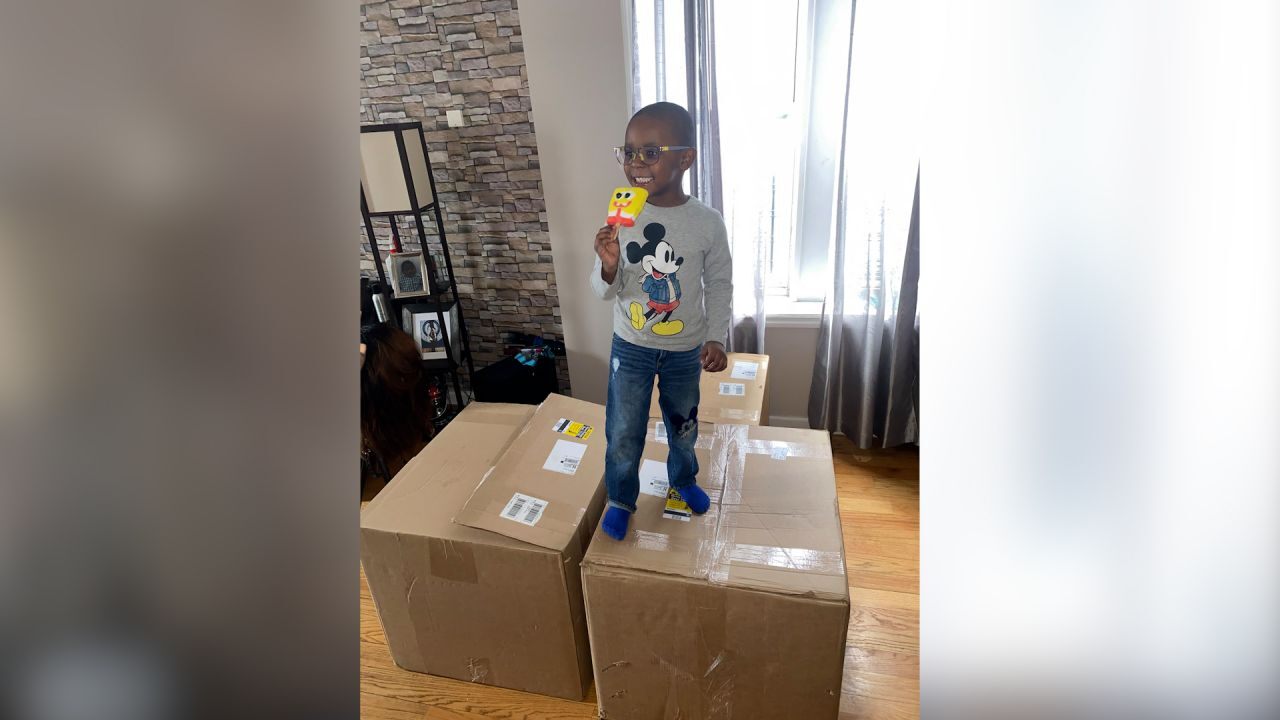 Noah Bryant is a huge fan of Spongebob Squarepants and decided to act on that love by purchasing a frozen treat on Amazon. Little did he know, 51 cases of Spongebob popsicles would make their way to his aunt’s house.

While it is an adorably funny mistake, Jennifer, Noah’s mom, had to foot the bill.
null

Jennifer is a social work student at New York University and on top of raising her three kids and going to school, paying for her son’s popsicles just wasn’t doable.

Fortunately, a fellow student and friend, Katie Schloss, set up a GoFundMe to help Jennifer, and the account managed to get $7,300 in just three days — surpassing the original $2,618.85 target.

“Thank you so much for your mind-blowing generosity and support,” Jennifer wrote in an updated note on the GoFundMe account. “We’re so grateful to have made back the $2,618.85 in a mere 24 hours! As a parent to a child living with ASD (Autism Spectrum Disorder), all additional donations will go towards Noah’s education and additional supports. We cannot thank you enough. Truly.” 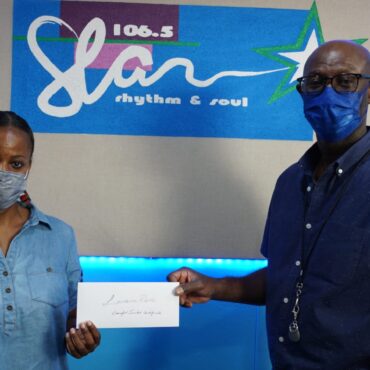