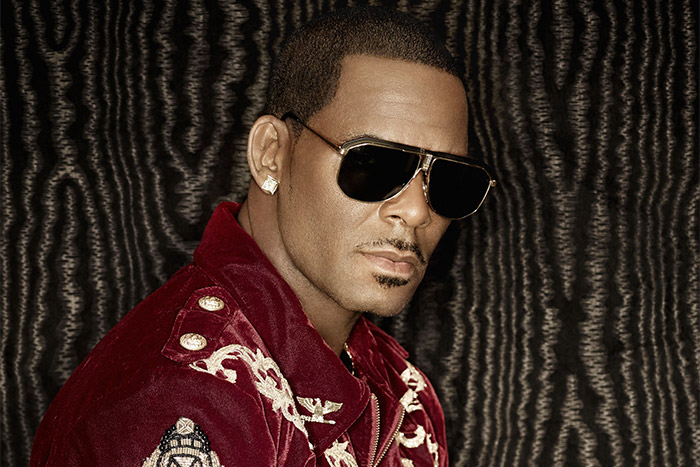 He’s spent two years in jail awaiting trial. On Thursday, Kells appeared for the first time before Judge Ann Donnelly in New York City. She set August 18th as the start of his court case.

It could have started sooner, but his legal team needs these five weeks to prep. They recently joined R. Kelly’s case after the previous lawyers abandoned ship. (New York Post) 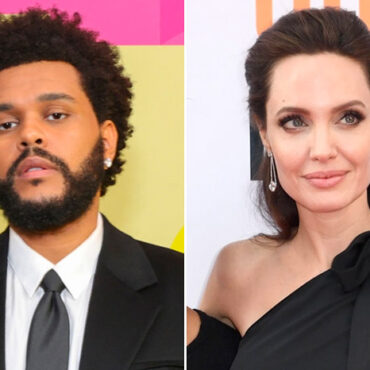 Photo by Kevin Winter/Getty Images Britney Spears's first husband, Jason Alexander who stormed the U.S. Capitol on January 6th, believes her boyfriend of four years is not as interested as Britney in starting a family. Her first husband claimed (quote) “Everyone knows that Sam Asghari is bisexual. It’s no secret. He doesn’t want kids. He only cares about gay [junk].” Melinda Gates agreed to relinquish a leadership role at the Bill and Melinda Gates Foundation if her relationship with […] 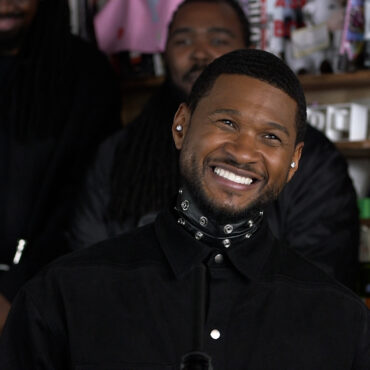