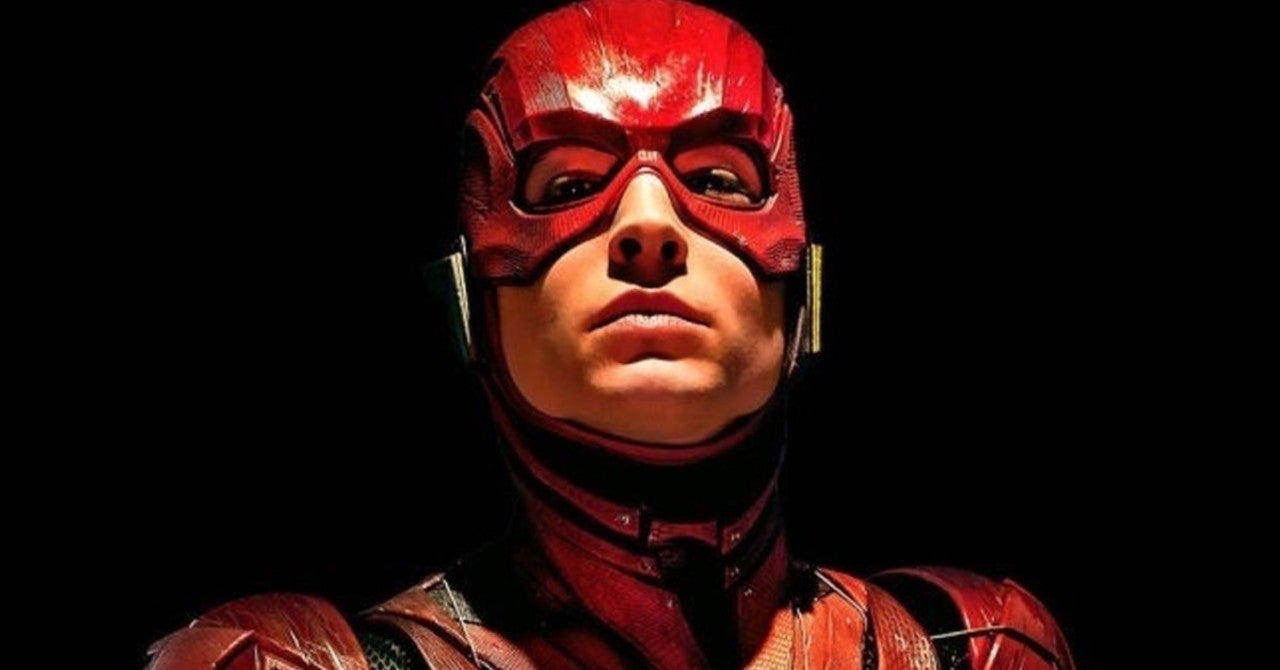 Production has begun on Ezra Miller‘s highly anticipated The Flash movie. On Friday, Deadline reported that The Flash and It filmmakers, brother and sister team Andy Muschietti and Barbara Muschietti, had formed a production company, Double Dream. Mentioned in the report is the status of The Flash film, which is noted to be “already in production over in London”. This report lines up with previous reports that filming on The Flash was set to begin this April at Warner Bros Studios Leavesden. Barbara, who serves as a producer on the film, previously shared a photo on social media in February outside of one of the soundstages with the caption “The fun is in the inside.”

This is just the latest update on The Flash film. Earlier this week it was reported that Zack Snyder’s Justice League and Godzilla vs. Kong VFX supervisor John “DJ” Desjardin had joined the film, revealing his involvement in a recent interview with The Art of VFX website. There has also been a bit of casting news as well, with it being announced last month that Ron Livingston is taking over the role of Henry Allen, replacing Billy Crudup who portrayed the character in both the theatrical Justice League and Zack Snyder’s Justice League.

The upcoming The Flash movie will see Miller reprise his role as Barry Allen/The Flash. The film is also expected to see the return of both Ben Affleck and Micheal Keaton’s iterations of Batman as well as Kiersey Clemons’ Iris West. Sasha Calle was previously cast as Kara Zor-El/Supergirl while Ian Loh plays a young Barry Allen and Saoirse-Monica Jackson and Rudy Mancuso will both be playing currently unknown roles. Andy Muschietti is directing on a script from Birds of Prey‘s Christina Hodson.

“This movie is a bit of a hinge in the sense that it presents a story that implies a unified universe where all the cinematic iterations that we’ve seen before are valid,” Muschietti said in a previous interview. “It’s inclusive in the sense that it is saying all that you’ve seen exists, and everything that you will see exists, in the same unified multiverse.”

“What captivated me about The Flash is the human drama in it,” Muschietti previously revealed. “The human feelings and emotions that play in the drama [of it]. It’s going to be fun, too. I can’t promise that there will be any horror [elements in it], really, but it’s a beautiful human story.”

The Flash is currently set to open in theaters on November 4, 2022. 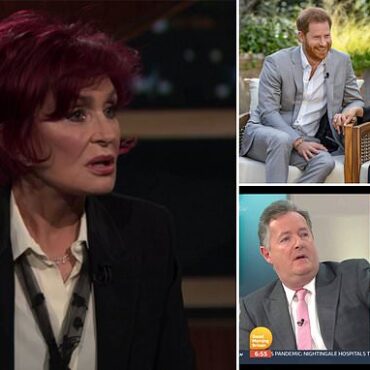 Sharon Osbourne sat down for her first interview following her forced exit from The Talk after defending Piers Morgan over his Meghan Markle comments and called Prince Harry the 'poster boy' of 'white privilege.' The furious talk show star appeared on Real Time with Bill Maher on Friday where she hit out at claims she was 'racist' and slammed 'woke culture' for cancelling anyone who couldn't keep up with changing […]