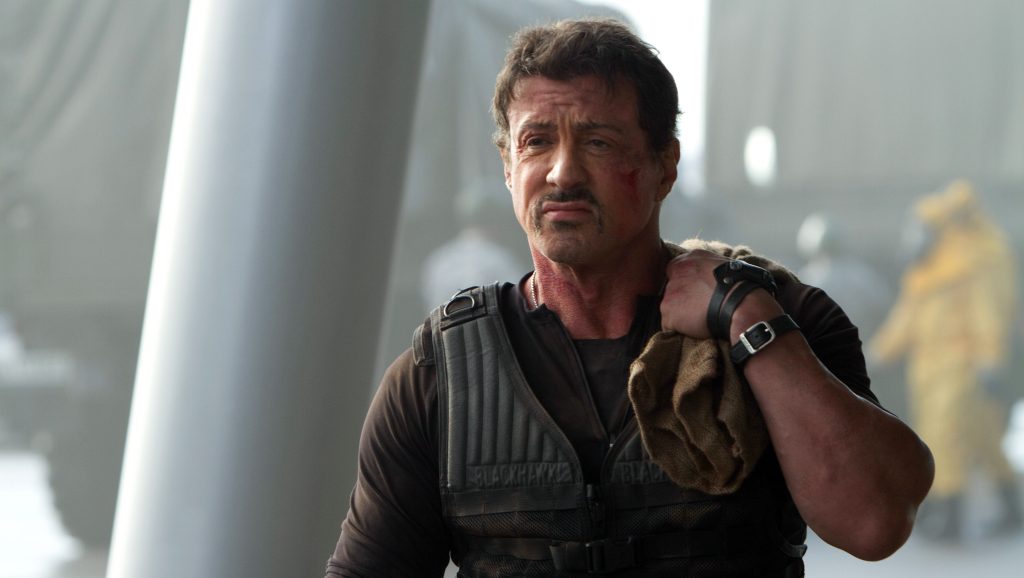 Lionsgate and Millennium Media have a new Expendables movie in the works.

Coming back together for the elite mercenaries feature are franchise stars Jason Statham, Dolph Lundgren, Randy Couture and Sylvester Stallone, who will all reprise their roles as Lee Christmas, Gunner Jensen, Toll Road, and Barney Ross respectively. In addition, Curtis “50 Cent” Jackson, Megan Fox, and Tony Jaa are joining in this fourthquel. 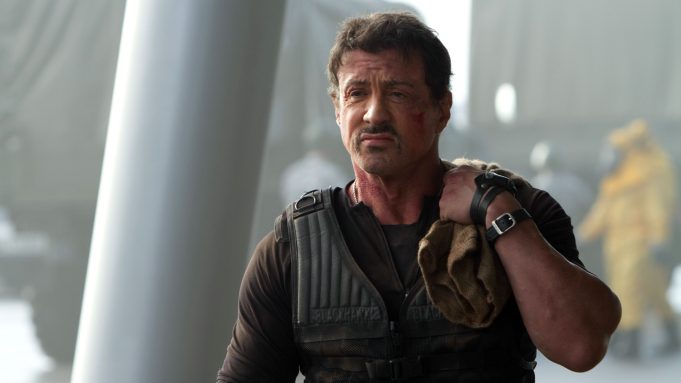 Lionsgate will release the pic in US, Canada, and the UK. Through three movies, the Expendables series has grossed $804M at the global box office.

The film will begin production this fall and is being directed by Scott Waugh from a screenplay by Spenser Cohen with revisions by Max Adams and John Joseph Connolly. 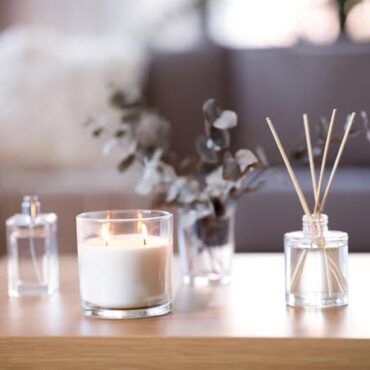 Five reasons home fragrances are good for your health –

Imagine you walk into a home that is well decorated, nothing too glamorous; tiled floor; everything is neat and well put. There is art on the wall, a nice couch that blends in perfectly and nothing is out of place. Now picture walking into the same home with the fresh cool mint air of peppermint fragrance enveloping the home. Heaven right? Having guests walk into your home, office, or place […]