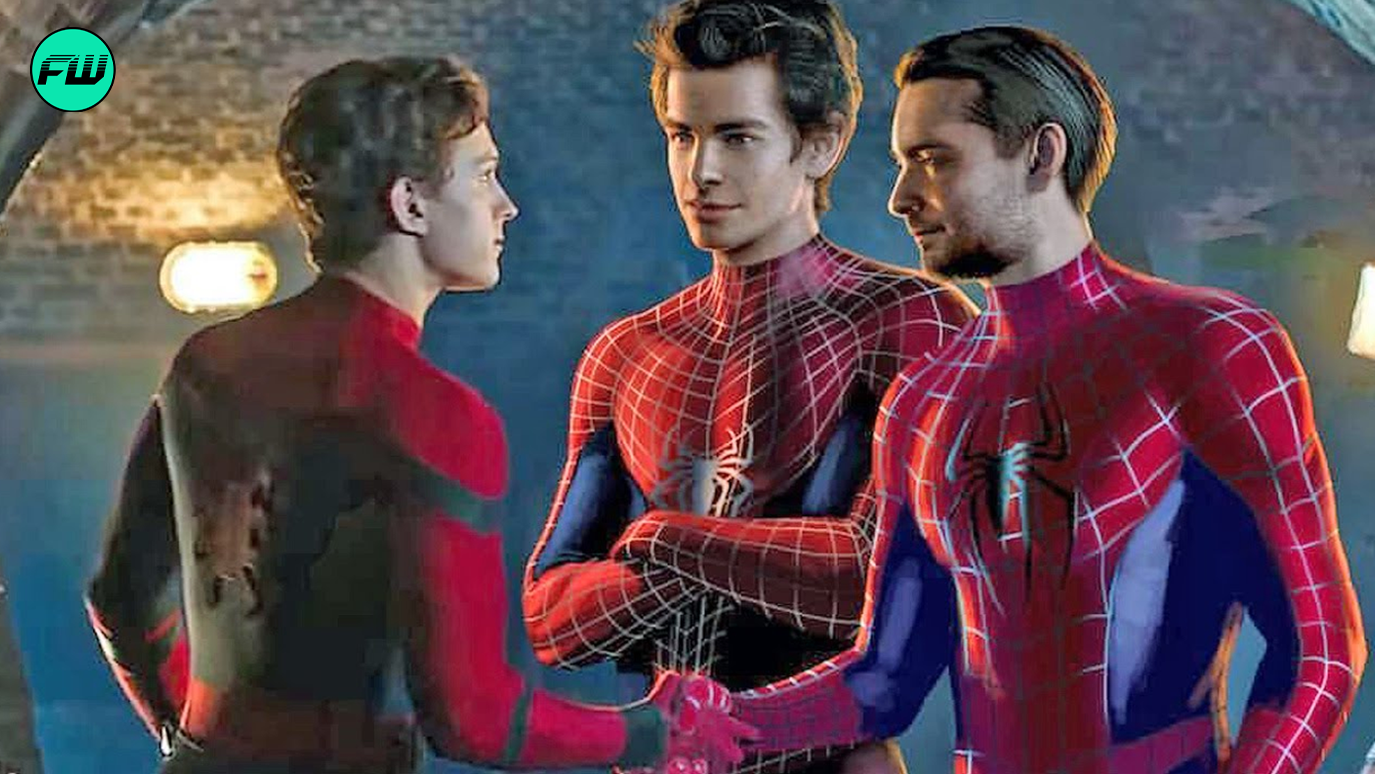 With the unlikely word of Jamie Foxx’s Electro leaking, the studio is reportedly furious that many have been able to speculate and prod insider contacts over this big surprise.

Without getting into too many plot secrets, the recently announced addition of Doctor Strange is the conduit to bringing these three Spider-Men together for the first time. The film will in-fact create the first live-action Spider-Verse.

Both Maguire and Garfield will appear in Tom Holland’s universe during the final act to help defeat all of the Spider-Men’s combined foes.

This will not just be a post-credits cameo scene. It sounds more like an Endgame reveal with Tom Holland’s Peter Parker facing MANY Spider-Man villains from across Sony’s Spider-Man movies, along with some new ones. Maguire’s Spider-Man and Garfield’s Spider-Man will join Holland’s universe to help him defeat them.

Reports have already confirmed Jamie Foxx’s Electro returning. Foxx himself even explained (before deleting it on Instagram) that he will not be his silly blue. However, we’re told this will be the same Electro from The Amazing Spider-Man 2 timeline – not a new version from a different timeline. Depending on how well this updated version plays, I’m also being told there are already talks of a possible Electro spin-off movie.

Meghan Markle told advisers that she wanted to be the 'most famous person on the planet' before she and Harry quit the Royal Family, a biographer of the couple has claimed. Lady Colin Campbell - author of Meghan and Harry: The Real Story - says that in the year before the dramatic split the American actress had - with her's husband's help - been pursuing commercial and political activities traditionally […]