Michael Keaton Declares Himself the Best Batman, Do you Agree? 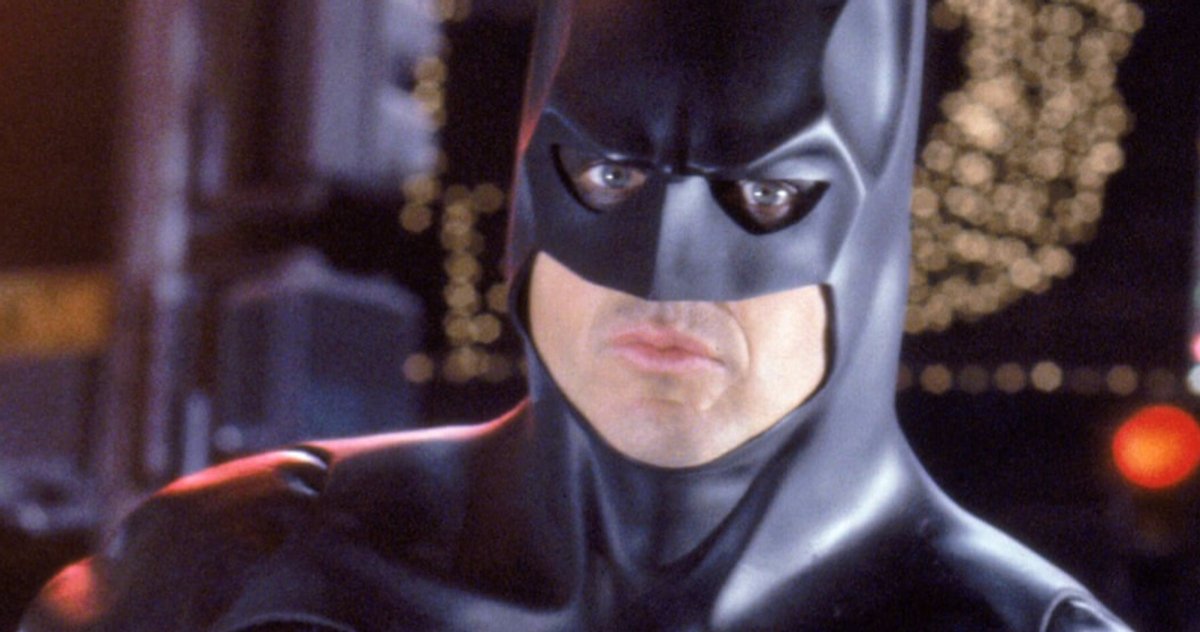 If you think Michael Keaton is the best Batman of them all, you’re definitely not alone. Keaton is certainly among the most popular actors to ever portray the Dark Knight on screen, and for many, he will always be the very best Batman. As it turns out, Keaton himself would also agree with that sentiment, speaking about his time playing Bruce Wayne in a recent appearance on Jimmy Kimmel Live.

“Michael, who was the best Batman?” Kimmel directly asked Keaton. “Me,” Keaton bluntly responds, eliciting raucous applause from the studio audience. Keaton also reveals to Kimmel that he has kept the old Batsuit and says he still suits up in the cape and cowl from time to time. He also jokes that wearing the suit seems to keep his neighbors in check when times get stressful.

“If I’m just feeling insecure enough, I’ll just slip into the suit. It makes me feel a whole lot better,” Keaton explains. “I’ll walk around the neighborhood a little bit. By the way, when things around here get a little nervous-making, I just put the suit on, and things straighten the fuck up.”

Fans of the Caped Crusader will know that Keaton played Bruce Wayne in Tim Burton’s Batman movie in 1989, co-starring Jack Nicholson as the Joker. With Burton back at the helm, Keaton returned to reprise the role in 1992’s Batman Returns, which also brought in Danny DeVito as the Penguin and Michelle Pfeiffer as Catwoman. As Burton was not involved with Batman Forever, Keaton opted to say goodbye to his Batman role, which was then given to Val Kilmer.

It has since been reported that Keaton will reprise his role as Batman in The Flash. At least one other Batman actor is also set to appear, with Ben Affleck reportedly on board to reprise his DCEU role. By including the multiverse in the story, the door is open for any other Batman actors to appear in the movie, and even Keaton joked that “all 127 of them” will be showing up in The Flash. As far as definitively confirming his involvement, however, Keaton was keeping his lips sealed.

“I can’t confirm anything,” Keaton says. “We’re having discussions, as they say. We’re talking about it. We’ll see if it happens.”

Although Keaton definitely has his fans, it was actually Christian Bale who was named as the most popular Batman in a recent poll by RadioTimes.com. Bale famously played the character in The Dark Knight along with Batman Begins and The Dark Knight Rises. Meanwhile, many other longtime Batman fans still insist that Adam West will always be the best. It will be interesting to see where Robert Pattinson fits into the mix when The Batman is released in theaters in 2022.

Before we might see Keaton back as Bruce Wayne, we know he’ll soon be in another superhero movie. He is set to appear alongside Jared Leto in next year’s Morbius, based on the Marvel Comics character of the same name. That movie is due to release on March 19, 2021. You can watch the full interview with Keaton below, courtesy of Jimmy Kimmel Live on YouTube.

Justin Bieber is still lending his voice and his platform to support Black Lives Matter even though it appears people have already "changed the subject" on social media. The pop star posted a photo of Black Lives Matter protesters yesterday for his 149 million Instagram followers. In the caption he wrote: "I want people to know I haven’t forgotten. I want to use the platform i have to remind people that racism […]