Black Panther 2: Production May Use a Chadwick Boseman Digital Double 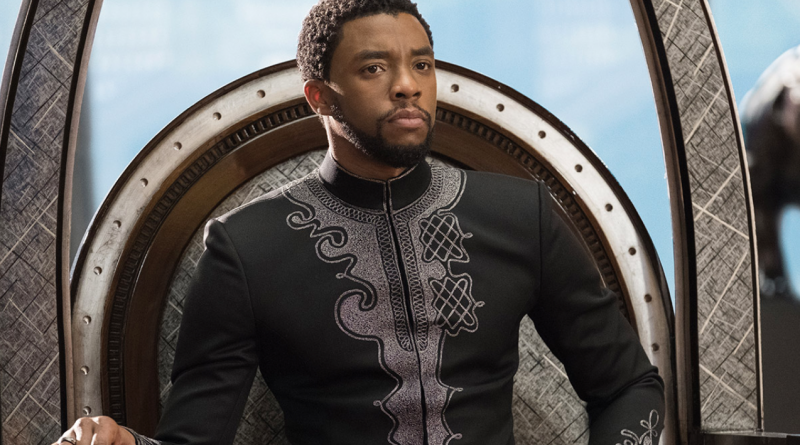 As Black Panther 2 still appears to be in Marvel’s plans, Marvel Studios and director Ryan Coogler face some significant issues in constructing both a script and executing a film as a result of the passing of Chadwick Boseman.  There is a difficult balance of moving the franchise forward but also paying their respects to Boseman in a way that pays tribute to his legacy but also doesn’t disrespect his portrayal of Black Panther.

Much of the speculation is that his sister, Shuri, will pick up the mantel.  It is likely that Boseman’s Black Panther will either die in the opening segment or moments of Black Panther 2.  However, given the introduction of the multi-verse in the upcoming Spider-Man and Doctor Strange films, it’s possible to see Boseman’s Black Panther somehow get transported to another universe, leaving a vacancy in Shuri’s world and the need for a new Black Panther.  Since Boseman’s passing, it’s been rumored that Marvel was considering recreating the actor with CGI and now, Grace Randolph, is reporting something similar:

Also, there is a version of the script where T’Challa & Shuri’s mother was killed a long time ago by #Atlanteans

thus raising the stakes vs #Namor…

We’ll see if they stick with that.

Much of what we’ve seen on screen of characters like Black Panther, Spider-Man, and Iron Man, has been CGI.  However, Marvel has not ventured into CGI of actual human faces, at least not in such a significant role as what it would require to recreate Boseman.  What is more likely is that we see Boseman’s Black Panther, in costume, make a departure.  This would be the most likely scenario. The next hurdle to clear would likely be some sort of consent from Boseman’s estate.

This is all very interesting and some combination of above is what we will most likely see in Black Panther 2. What are your thoughts on how the film should address Boseman’s passing?

Let us know in the comments below. 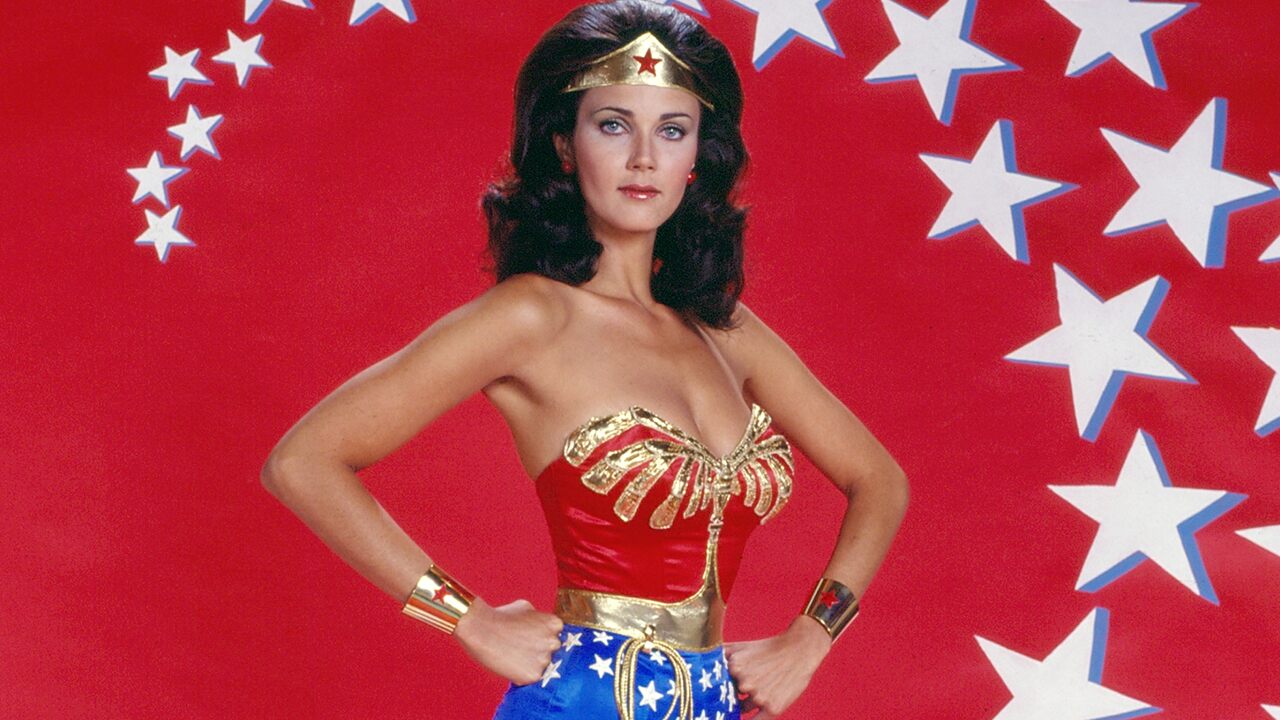