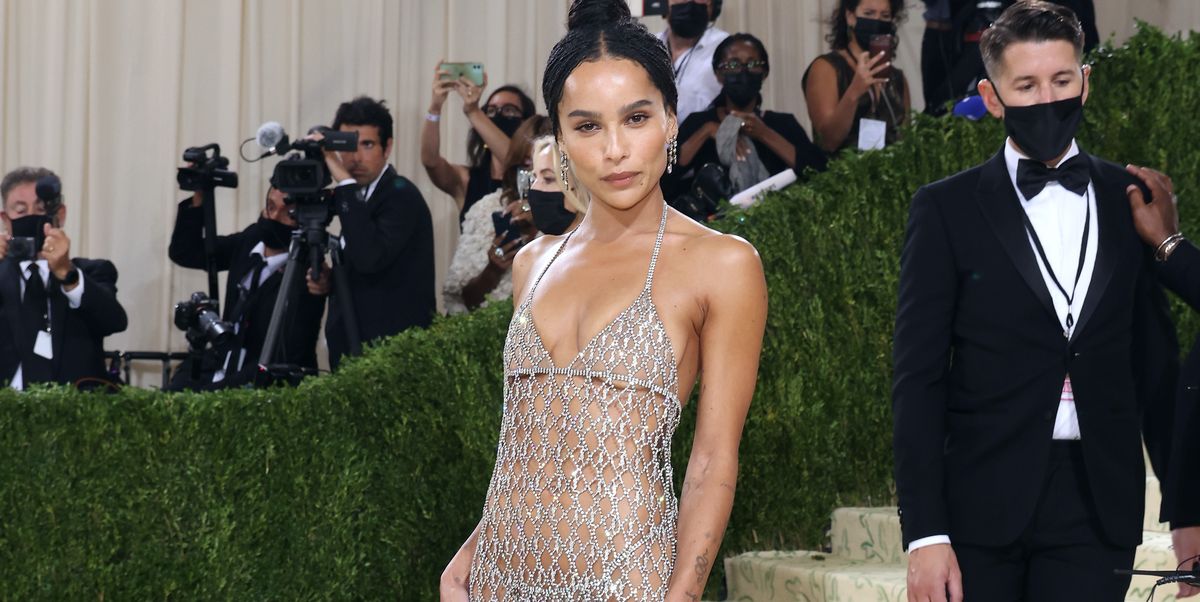 Here’s a fact that probably doesn’t need to be established upfront (because we’re all going to be in agreement), but that’s worth noting anyway: Zoe Kravitz is a goddess. The High Fidelity and Big Little Lies actress is endlessly talented, stunningly beautiful, full of mystique—and she just demonstrated that she has zero time for nonsense. 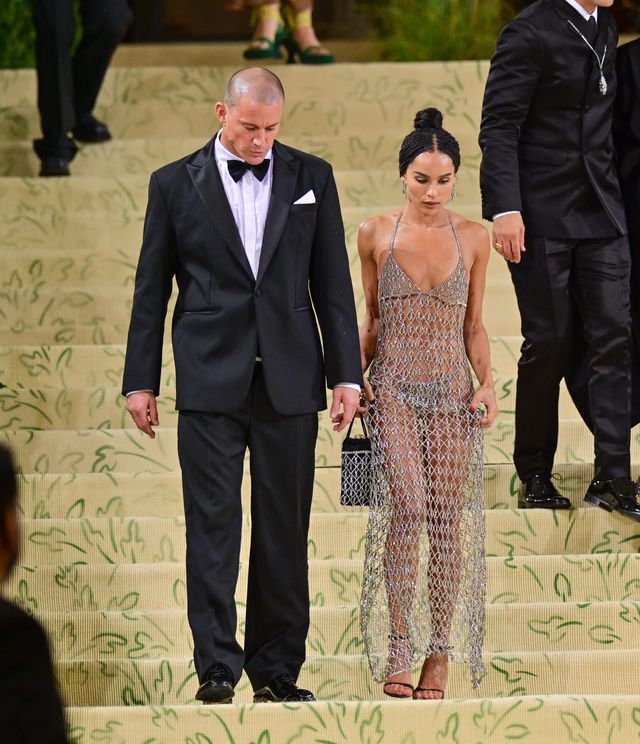 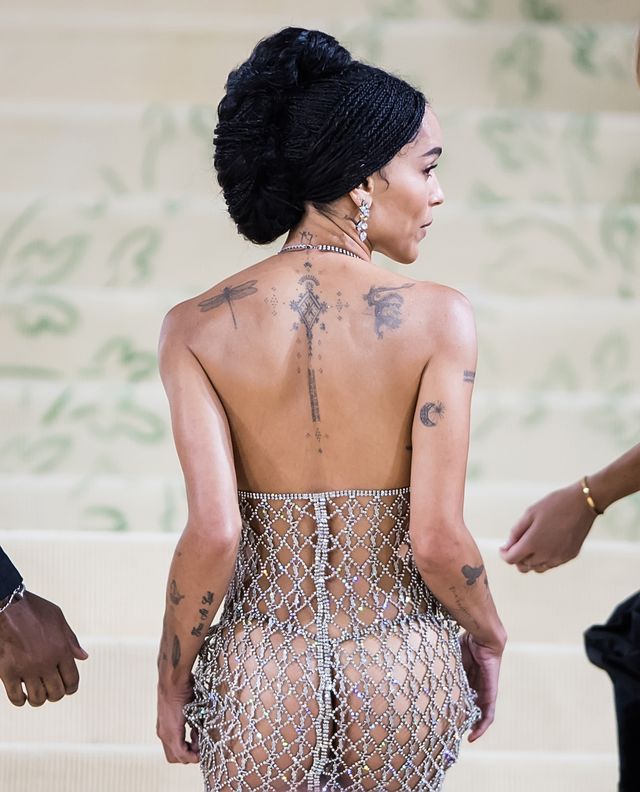 A true blessing! Hallelujah! But according to Us Weekly, one critic on Instagram disagreed (which…how?), commenting below the photos, “I don’t understand why they go practically naked. She’s gorgeous. Why does she feel the need to wear a dress like this??”

Apparently unaware that someone else’s body is none of their business, Kravitz decided to remind the commenter, replying, “Being uncomfortable with the human body is colonization / brainwashing. It’s just a body. We all got em.”

A classy, educated response that doesn’t hurt the commenter but only makes Kravitz look even better. Would we expect anything less? Some of her celeb friends even came to pay their respects. Mindy Kaling commented, “Let me be clear: I am in love with you.” Kaling-Kravitz is a celeb coupling we’d be thrilled to report on, if we weren’t so delighted with who Zoe’s been romantically linked to already.

That’s because, in addition to her slam dunk of a dress, Ms. Kravitz also left the ball and attended the afterparties with America’s premiere himbo, one Mr. Channing Tatum.

The two had been seen canoodling around New York, but their Met Gala pictures make it seem especially official. Not to editorialize too much, but they are almost certainly our generation’s Jackie and JFK (and Zoe is JFK in this scenario).

Most laptops come with built-in webcams these days, but some older models don’t. And unless the monitor has one built-in, desktop PCs don’t typically come with them either. If you ever find yourself in need of a webcam but you don’t happen to own one, a nifty free download called DroidCam will let you use an most any smartphone or tablet as a webcam for your Windows or Linux PC. Installing the […]