She got her start as Brenda Meeks in the successful Scary Movie franchise.

And business is booming for actress and producer Regina Hall, who just signed a six-picture deal with ViacomCBS, according to Deadline.

The Girls Trip star, who turns 50 next month, also recently secured a first-look deal with Showtime, another Viacom company.

The new deal stipulates that Hall will executive produce six movies-of-the-week for the Paramount Network, or other ViacomCBS-owned youth brands.

While Regina has been acting for over the last two decades, she is relatively new to producing.

She served as executive producer on 2019‘s reimagining of Big, called Little, which she also appeared in.

Gallery: ‘The Office’ cast: Where are they now? (Wonderwall)

Black Monday has recently been renewed for a third season.

And if that’s not all, Regina has three additional exciting-sounding projects coming down the pike.

One is occult drama Master, which she is both executive producing and starring in. 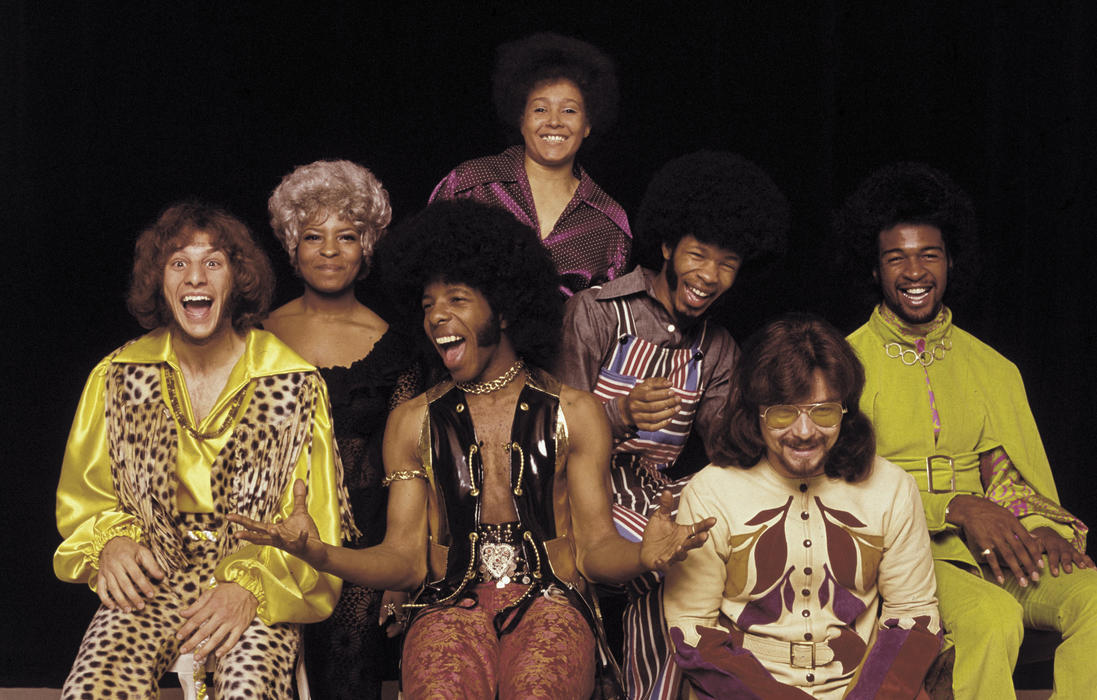