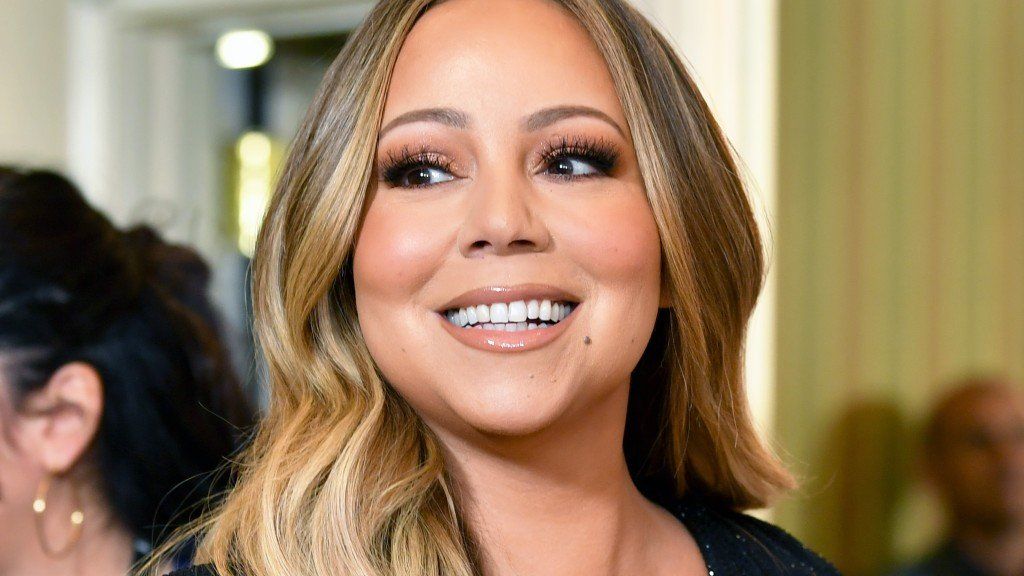 Mariah Carey can breathe a little easier today, knowing that the creeps who burglarized her Atlanta mansion are behind bars.

According to TMZ, Jeremy Caldwell, Terryion Anderson and Jalen Huff were arrested in Miami in connection with a string of burglaries, including a big score at Mimi’s estate. The Sandy Springs police department say the men staged a number of crimes, with at least one involving a shooting.

A rep for Mariah, who was not at the mansion for the July 27th break-in, says she’s “so grateful for the detectives who arrived on the scene immediately.” 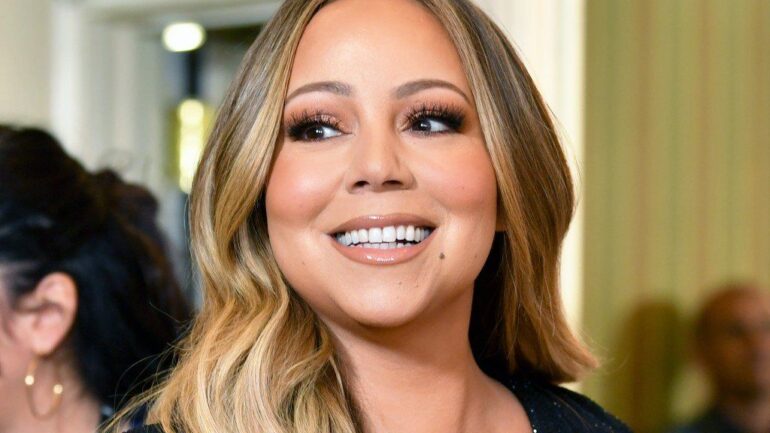 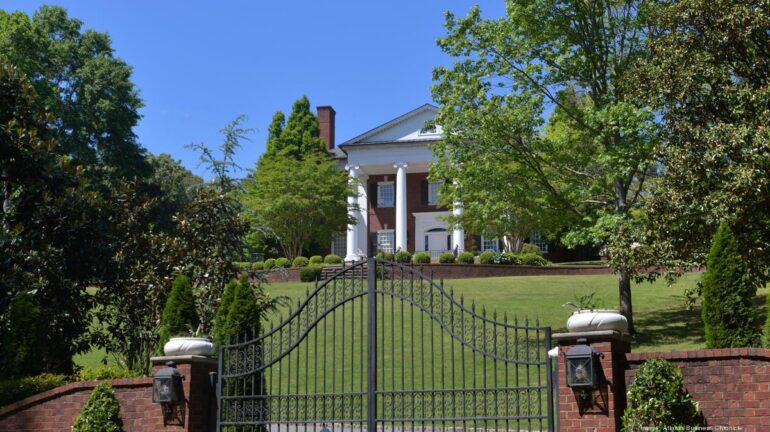 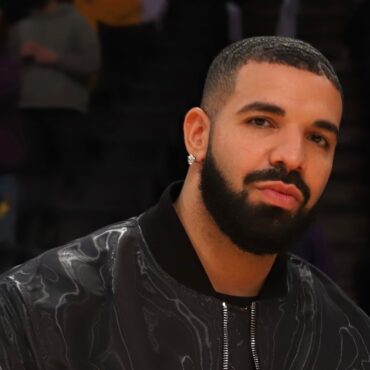 DRAKE: Most Shazamed Artist of All Time

Drake officially has a new record to his name -- the most-Shazamed artist of all-time. In the 20 years since the “What’s that song?” app popped up, nobody’s music has been looked up as much as Drizzy’s. The platform reports 350 million Shazams across his catalog -- counting his solo songs and tracks he’s been featured on. Out of all of Aubrey’s greatest hits, it’s actually 2016’s "One Dance" which has been […]