According to a Sotheby’s press release, four bidders competed for the famed jewelery in the last five minutes of the auction. Kim reportedly won it through a rep “at more than double its pre-auction estimate.”

Sotheby’s rep Kristian Spofforth, said, “We are delighted that this piece has found a new lease of life within the hands of another globally famous name.”

Princess Diana famously wore the cross to a London charity gala in 1987. 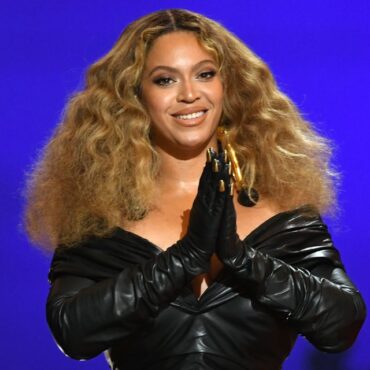 BEYONCE: $24 Million for One Night Only

This Saturday, Beyonce returns to the stage for the first time in more than four years. Rehearsals are underway. The paycheck is worth $24 million for one night only. She’s playing a private performance at the lavish grand opening of the Atlantis Royal hotel in Dubai. This massive complex features 700 hotel rooms plus 100 luxury suites and another 200 live-in apartments. They’re paying Beyonce $24 million. (Ebony) Like many nations in the Middle […]