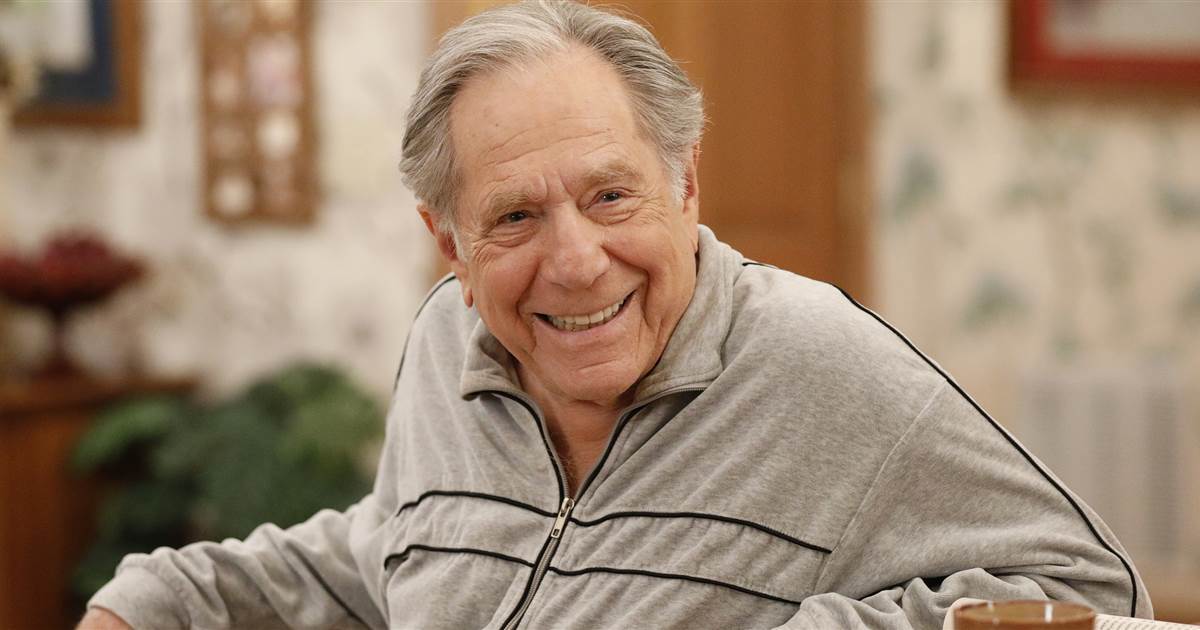 George Segal, whose long career included playing Albert “Pops” Solomon on “The Goldbergs,” and garnering an Oscar nom for supporting actor for “Who’s Afraid of Virginia Woolf,” died Tuesday. He was 87.

His wife Sonia announced his death, saying, “The family is devastated to announce that this morning George Segal passed away due to complications from bypass surgery.”

Some of the top directors of the 1960s and ’70s, including Robert Altman, Mike Nichols, Paul Mazursky and Carl Reiner cast Segal for his everyman quality, often playing an unlucky-in-love professional or writer who gets in over his head.

In Nichols’ 1967 Edward Albee adaptation “Who’s Afraid of Virginia Woolf?,” Segal played a college professor who gets caught up in an evening of psychological mindgames with Richard Burton and Elizabeth Taylor. The film was nominated for 13 Oscars, including Segal’s for supporting actor, and won five.

The genial actor was a staple of films of the 1970s such as “A Touch of Class,” “The Hot Rock” and “Fun With Dick and Jane.”

He starred as an attorney in Reiner’s comedy “Where’s Poppa?,” with Ruth Gordon as his addled mother, and played another lawyer in Mazursky’s “Blume in Love.” In Altman’s “California Split,” he co-starred with Elliot Gould as a man falling into a gambling addiction.

He also had recurring roles on “Just Shoot Me!.” “Murphy’s Law” and “Take Five.”

Born in Great Neck, N.Y., Segal studied at the Actor’s Studio and appeared on Broadway in shows including “Gideon” and “Rattle of a Simple Man.”

After being signed by Columbia Pictures, he had his first film role in “The Young Doctors.” After several television appearances, he won his first major film role in Stanley Kramer’s “Ship of Fools” and then appeared in “King Rat.” He also starred in several acclaimed films for television, including “Of Mice and Men,” “Death of a Salesman” and “The Desperate Hours.”

He enjoyed playing the ukulele and the banjo, making an album of banjo music and performing on TV talkshows.

This story first appeared on Variety.com. 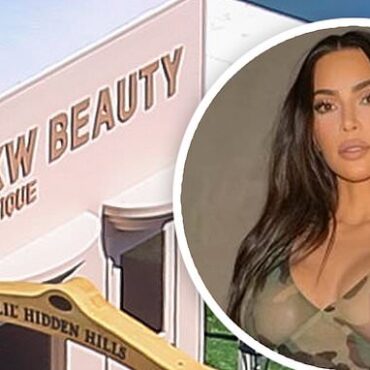 Kim Kardashian is building a miniature version of Hidden Hills for the little ones in her life on a patch of land at her sprawling Calabasas residence. 'Lil Hidden Hills,' which is plastered on a welcome arch at the town's entrance, features a myriad of shops and play stations, including a KKW Beauty storefront and a Lego castle. Though Kardashian has yet to reveal the reason behind the ambitious project, it may […]