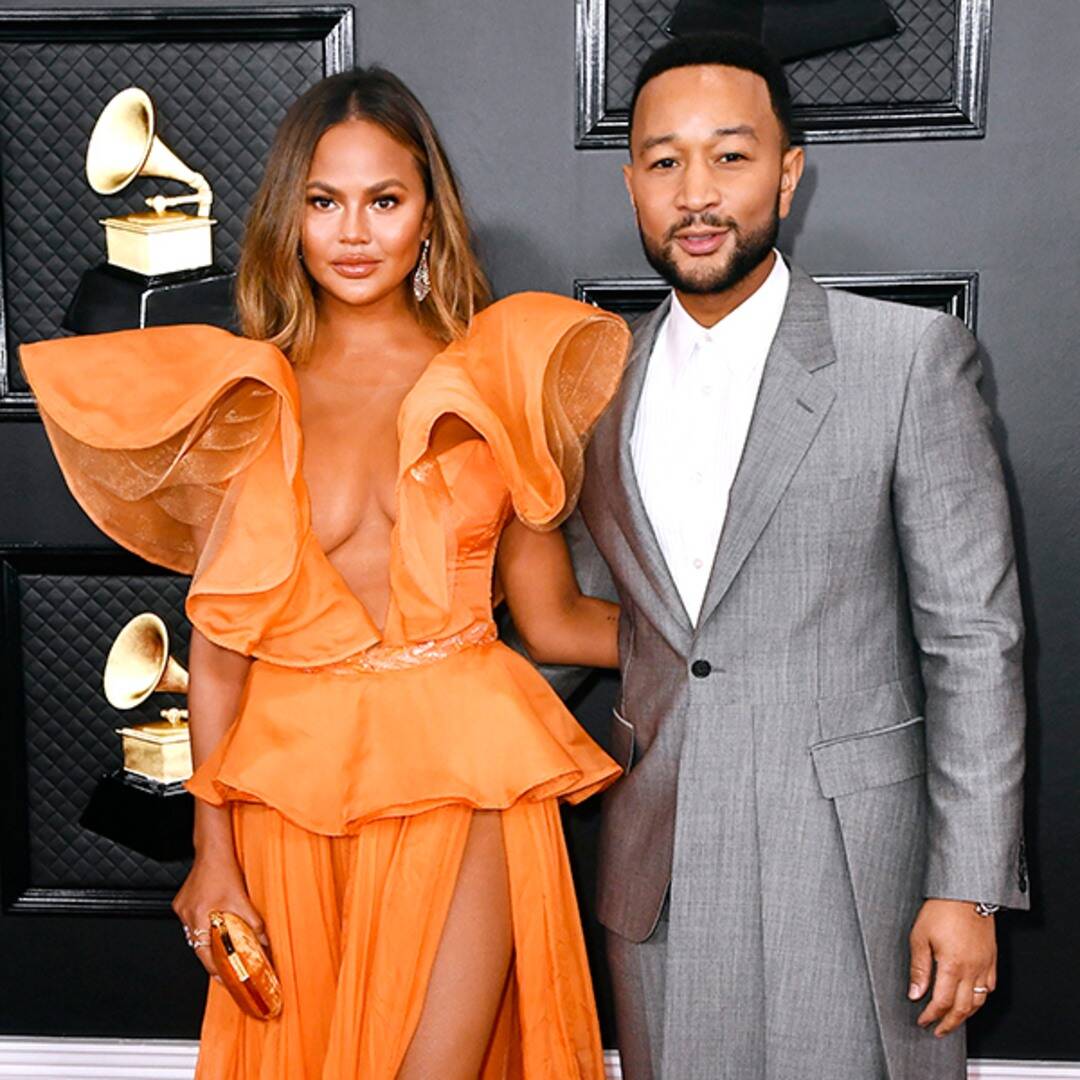 Chrissy Teigen and John Legend are opening up about her pregnancy loss in their first joint interview since the heartbreaking news.

“I definitely give myself permission to have complete and utter grief,” Teigen told Michael Strahan during the Nov. 24 episode of Good Morning America. “Every day is so different. So when people ask me how I’m doing, I always say, ‘I’m OK today.'”

In late September, the pair revealed to their followers that they’d lost their son Jack 20 weeks into the pregnancy. “I didn’t know that we could experience this grief and also share it,” Legend said. “But when we did, it really meant so much to so many people and it was such a powerful experience for me to learn that. And I’m just grateful that my wife was courageous enough to do it.”

Throughout the early stages of grieving, Teigen received thousands of letters from fans. She found support in them and also in her husband of seven years. “Obviously it’s so painful to go through something like this as a woman, something that was inside your body that you were nurturing and taking care of,” the cookbook author continued, “but, obviously, there’s a father involved. And the support for the both of us has just been so beautiful, so incredible.”

But he was by her side nonetheless. “She felt like, really, that one of the ways we would carry on Jack’s memory was to take pictures of that moment,” the EGOT winner added. “I was, like, worried. I was like, ‘I don’t want to, like, commemorate this pain.’ But the crazy thing about having a miscarriage is you don’t walk away with anything. You have this emptiness and we wanted to take the photos so that we had something to remember it by.”

Martha Stewart is a lot of things — a celebrity chef, a "thirst trap" expert, and a big fan of CBD gummies, to name just a few. But not everyone is aware that she was also once a billionaire. Speaking with People magazine, the 79-year-old lifestyle guru talked about her early days working as a model and then a stockbroker before building her lifestyle empire. The home living expert also spoke about the day in 1999 when her company, Martha […]