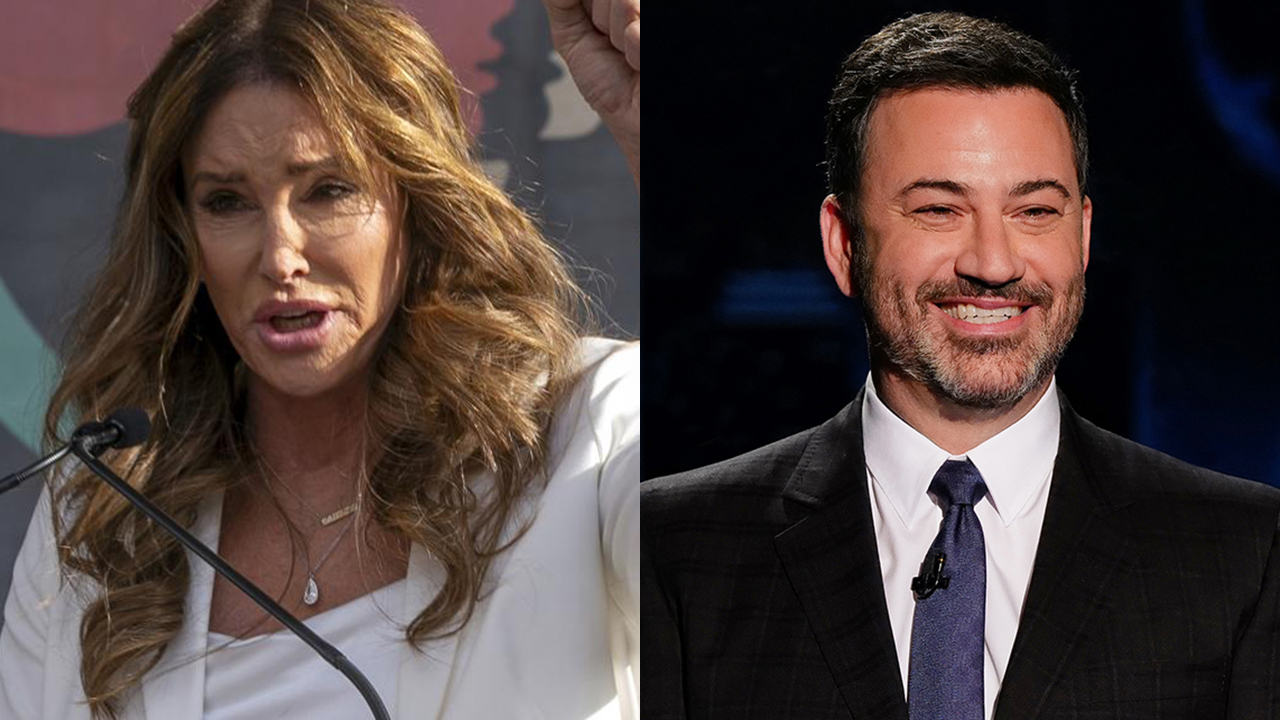 The comedian took time out of his “Jimmy Kimmel Live” monologue Friday to mock Jenner after her appearance on “The View” in which she discussed her run for governor of California.

Kimmel opened the bit by referring to her as “Caitlyn Jenner Car-crashian,” referencing the 2016 crash she was involved in. The collision killed a woman, Kim Howe, after the SUV Jenner was driving pushed her car into oncoming traffic.

With that, Kimmel played a brief clip of Jenner on “The View” before mocking her as “Donald Trump in a Caitlyn Jenner wig.”

Caitlyn Jenner called out Jimmy Kimmel after he mocked her candidacy for California governor. (AP/ABC)

“Because, I mean the resemblance is uncanny,” he continued. “Really they’ve got all the same kind of moves.”

Kimmel concluded: “The interview was a lot of nonsense, she’s just trying to get attention. Caitlyn Jenner has a better chance of being the next Batman than the governor of California. She knows little to nothing about anything really.”

Following the broadcast, the 71-year-old former Olympian took to Twitter to call out Kimmel and accuse him of transphobia and racism.

“Last night @jimmykimmel called me Donald Trump with a wig,” Jenner wrote. “He obviously believes that trans women are simply men with wigs on. Where is the outrage from the left or LGBT community? Being WOKE must be optional if you are a Democrat.”

In follow-up tweets, Jenner called Kimmel a “hypocrite” for getting a pass from “the WOKE” for his previous use of blackface while impersonating NBA legend Karl Malone. However, Kimmel issued an apology last year after facing backlash over his impression of Malone.

Jenner also called out Kimmel for a past bit on “The Man Show” in which he invited women on the street to touch his crotch and play “Guess what’s in my pants.”

“Also @jimmykimmel got a pass from the WOKE while he asked women to fondle him in public. His treatment of women is wrong. Disgusting. Vile,” Jenner wrote.

She concluded her jabs at the late-night host by bringing up a 2013 incident in which he caught backlash over a joke about killing Chinese people.

Jenner is hoping to unseat California Gov. Gavin Newsom. She appeared on “America’s Newsroom” last month to discuss her run, noting that she hopes to “restore hope” to the state after Newsom “destroyed hope.” 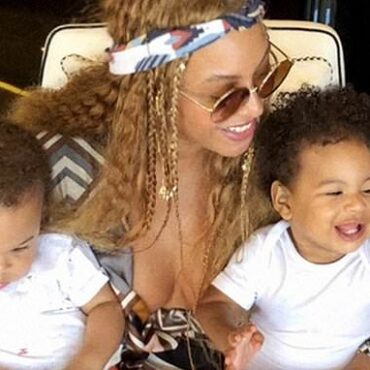 She regularly shares opulent photoshoots when she debuts stunning new outfits. But Beyoncé went in the opposite direction on Sunday when she celebrated the fourth birthday of her twins Rumi and Sir with a modest banner on her website. 'What's better than 1 gift... 2,' the 39-year-old pop icon wrote in a black-and-white banner on her website.  Modest birthday: Beyonce, 39, marked the fourth birthday of her twins Sir and […]