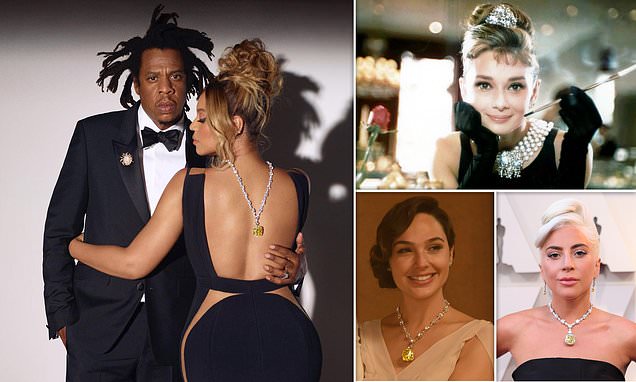 Breakfast at Beyonce’s! Singer channels Audrey Hepburn in a little black dress and a $30M diamond for Tiffany campaign with Jay-Z

Beyonce channeled her inner Audrey Hepburn as she joined Jay-Z as the new faces of luxury jewelry company Tiffany & Co’s About Love campaign. 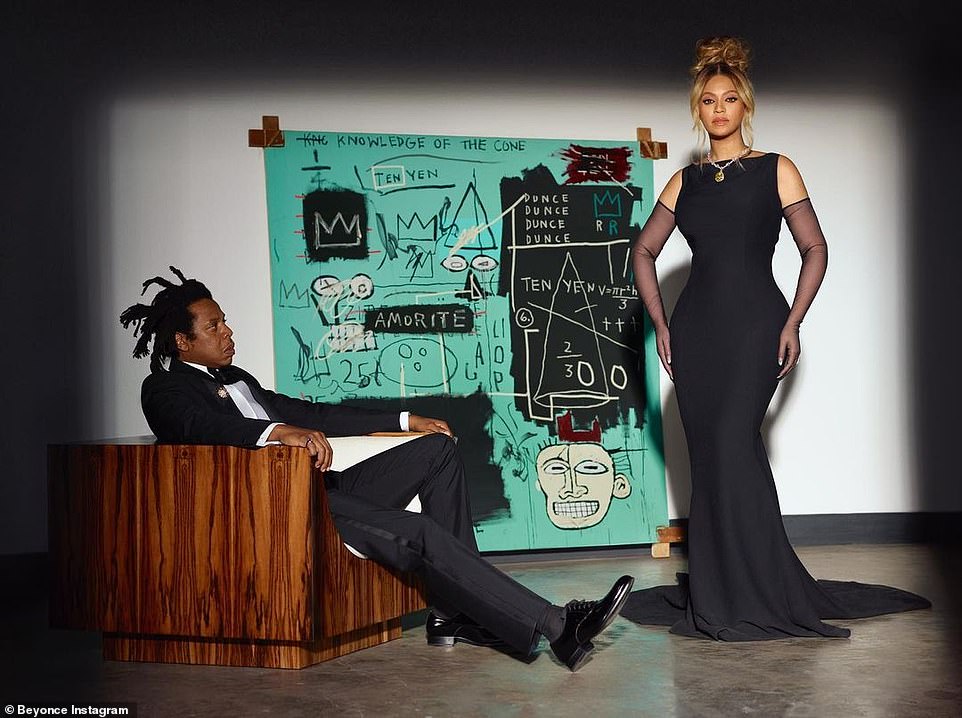 The singer, 39, emulated Audrey’s famous Holly Golightly character in the Sixties romcom Breakfast at Tiffany’s as she slipped into a little black dress while posing alongside her husband.

In the shoot Beyonce also modelled the famed 128.54 carat Tiffany Diamond, making her the fifth female to ever wear the gem, and marking the first time it has been featured in a campaign. 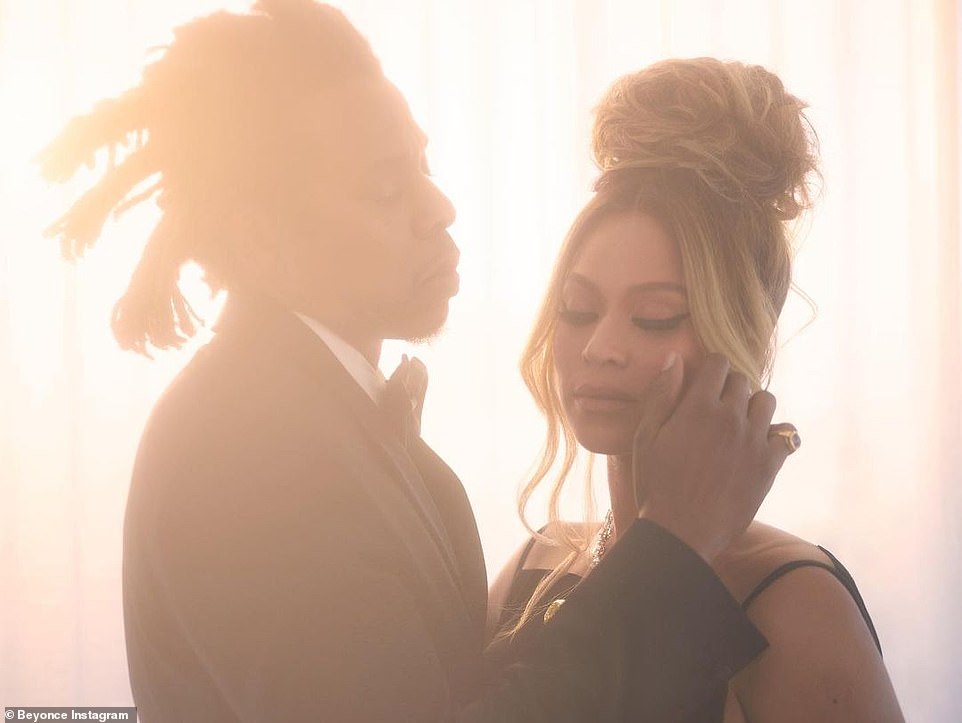 Beyonce does Breakfast At Tiffany’s! The singer emulated Audrey Hepburn’s look from the 1961 classic film as she with husband Jay-Z for a new Tiffany & Co. campaign

Beyonce wowed in a figure hugging black gown with cheeky sheer panels and a pair of mesh elbow gloves.

The Ivy Park founder wore her hair styled in an elegant updo with soft tendrils around her face and she stared into the camera stoically with her hands at her hips.

Her husband Jay-Z looked dapper in a suit as he gazed at his wife of 13 years.

Of the campaign the couple told PEOPLE: ‘Love is the diamond that the jewelry and art decorate.’

Wow! In the images she wears the famed 128.54 carat Tiffany Diamond making it the first time the gemstone has been featured in a campaign 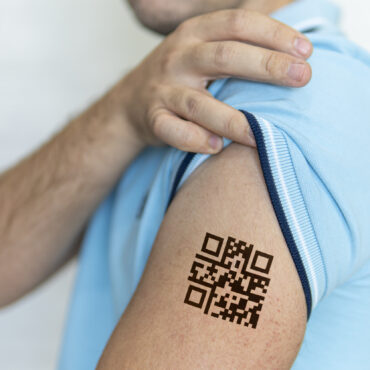 An Italian student has set a new standard when it comes to providing proof of vaccination. Since August 6, it has been a requirement in Italy for anyone wishing to dine indoors or attend a cultural event to present a "Green Pass" certificate upon entry showing they have been vaccinated, tested negative or recovered from COVID-19. Green pass certificates can be presented in either paper or digital form. However, according […]