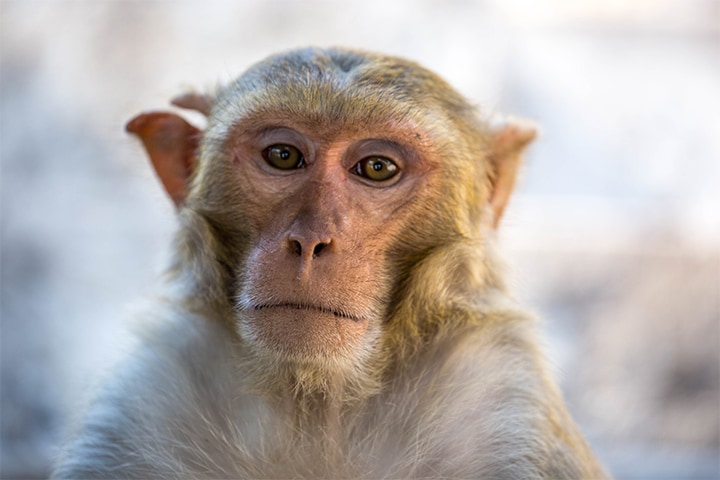 COVID-19 vaccines and treatments typically get tested in monkeys before being given to humans, but now, those primates are in short supply, The Atlantic reported.

Prior to the pandemic, the U.S. was already approaching a potential monkey shortage, according to a 2018 report from the National Institutes of Health (NIH). The authors of the report proposed establishing a “strategic monkey reserve” in order to meet future demand, and to provide a buffer in case of “unpredictable disease outbreaks,” according to The Atlantic. No reserve was ever established, and when COVID-19 emerged in late 2019, the demand for monkeys skyrocketed worldwide.

Compounding the problem, the U.S. received about 3 out of 5 research monkeys from China last year, and now, that critical supply chain has been severed, The Atlantic reported. In January and February, China placed strict bans on the transport and sale of wildlife and required that domestic researchers complete a government approval process for access to monkeys, according to The Globe and Mail. There is no equivalent approval process for foreign researchers, such as those based in the U.S., so China’s export of research monkeys has effectively

6:40 pm - Friday, Sept 5, 2020 Will #70 JASRADO CHISOLM crack that Marlins lineup for the second game in a row ? https://www.mlb.com/marlins/video/jazz-chisholm-on-being-called-up

https://www.youtube.com/watch?v=3GwjfUFyY6M#action=share ENTERTAINMENTWE REMEMBER: Ronald Bell (a/k/a Khalis Bayyan) Co-founder of Kool and the Gang Dies At 68Published 20 hours ago  September 9, 2020By Fisher JackRonald Bell – GettyEditor’s Note: When we initially published this story, we unfortunately posted the wrong photo (of Robert Bell). The photo above is correct.*The R&B world has lost […]