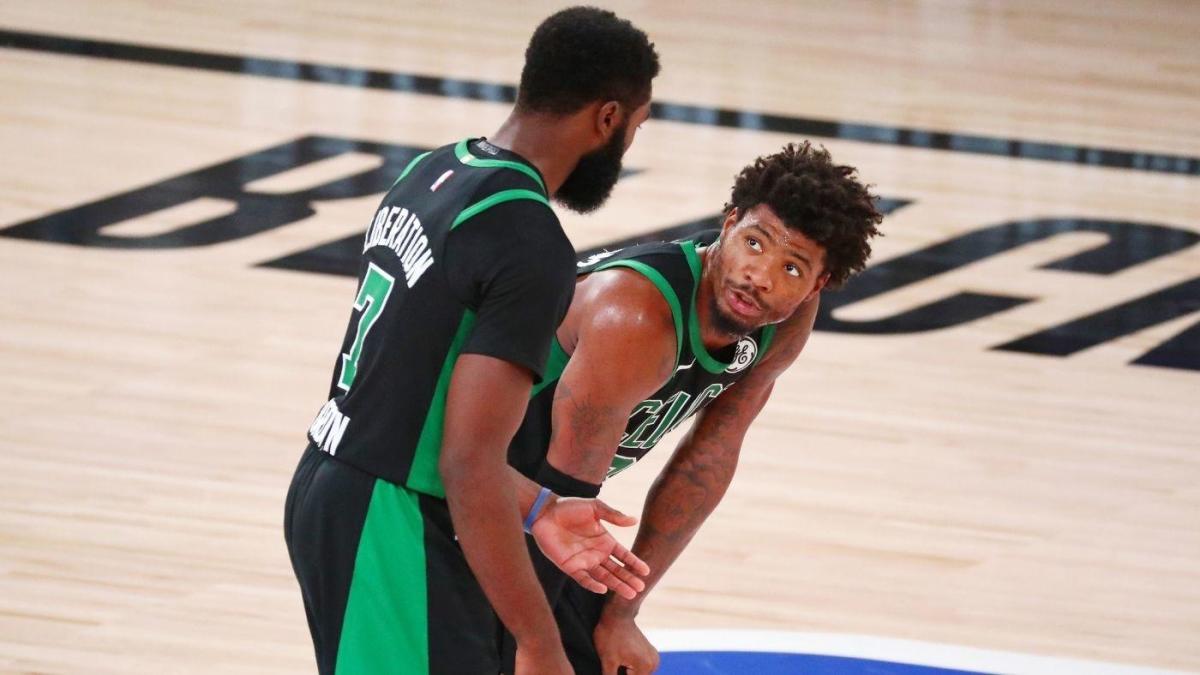 Marcus Smart screamed at teammates in the locker room following the Boston Celtics‘ Game 2 loss against the Miami Heat in the Eastern Conference finals on Thursday night, as first reported by ESPN’s Malika Andrews. After a lengthy screaming match, Smart said “y’all on that bulls–t,” according to Gary Washburn of The Boston Globe, who also reported that Smart was not the only Celtic yelling. Boston’s Game 2 loss put them down 2-0 against the Heat in the series.

Celtics coach Brad Stevens attempted to defuse the tension after the game, telling reporters “guys were emotional after a hard game, hard loss.” While Jaylen Brown did not confirm what took place in the locker room, he did praise the attitude that led to what reportedly happened. “He plays with passion, he’s full of fire, and that’s what I love about him most, to be honest,” Brown told reporters of Smart. “He has that desire and that will, and we need him to continue to have that. There are ups and downs with families all the time, but we embrace each other for who we are, and who Marcus is, I love him for it. So we gotta get ready to come back, take that same fire and add it to Game 3.”

Smart scored 14 points on 5-of-13 shooting, a far cry from his stellar Game 1 outing, in which he made six 3-pointers, nearly leading the Celtics to victory. Boston led by as many as 17 points in Game 2 but was outscored 37-17 in the third quarter. In Game 1, they led by as many as 14 points in the second half before falling in overtime. Boston has struggled in third quarters throughout the postseason. During the regular season, the Celtics had the second-best second-half net rating in the NBA as they outscored opponents by 7.4 points per 100 possessions after halftime.

But playoff basketball is an entirely different sport, and the resilient Heat have now pushed the Celtics into their biggest deficit of the postseason through their clutch shooting and unorthodox zone defense. Boston needed a jolt. Smart either provided it or further demoralized his team ahead of the biggest game of its season. We won’t know until Game 3. 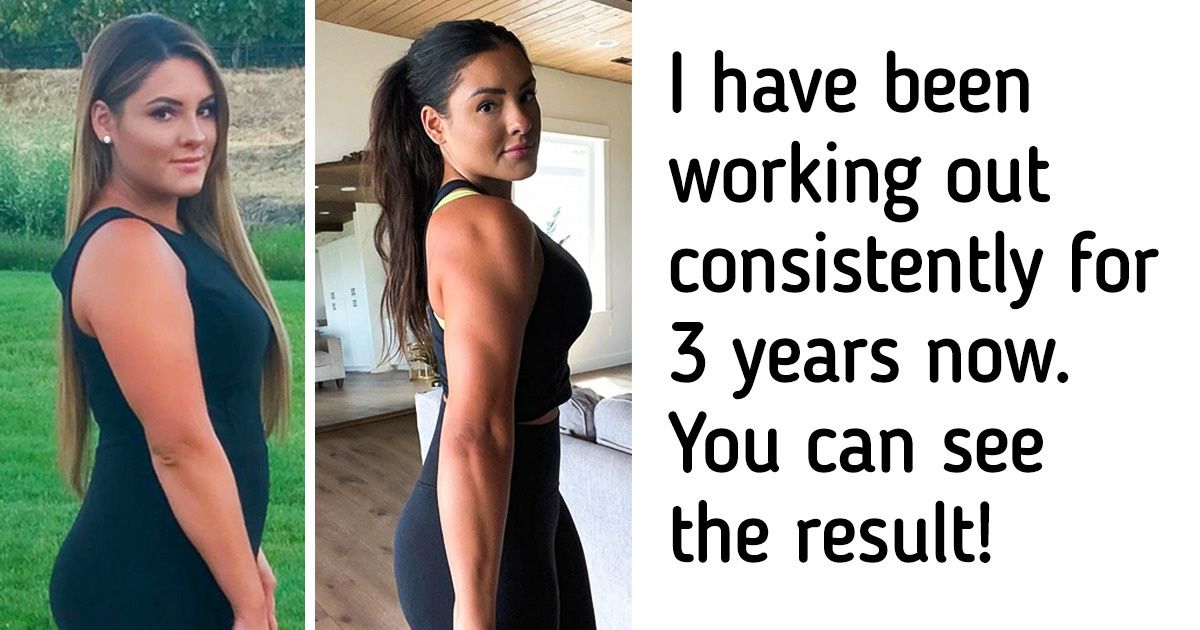 Losing weight is always a contest between you and yourself, as it requires a huge amount of willpower and self-discipline, along with workouts, both day and night, and a healthy diet to make a difference. But once you decide to start the weight loss journey, everything gets easier and the change cannot go unnoticed. People in this article are sharing their stories and giving advice on how to face this challenge and overcome large hurdles. This content was originally published here. 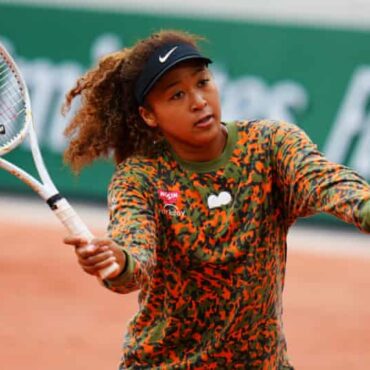