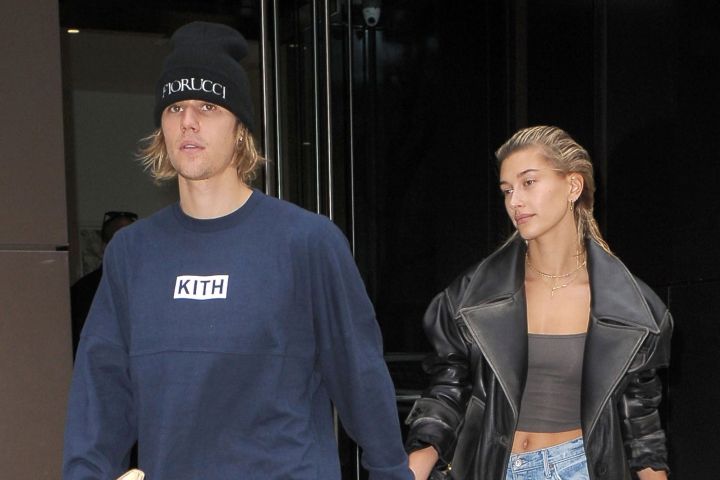 Justin and Hailey Bieber are celebrating their second wedding anniversary.

To celebrate the day, Justin shared a clip of Hailey singing along to “Never Call Me” by Jhené Aiko feat. Kurupt.

The two played it low key with a picnic, which Hailey shared pictures of on her page.

The couple was first married in 2018 at the New York City courthouse. Just over a year later on Sept. 30, 2019, they celebrated with a big friends and family celebration that reportedly cost $500,000. 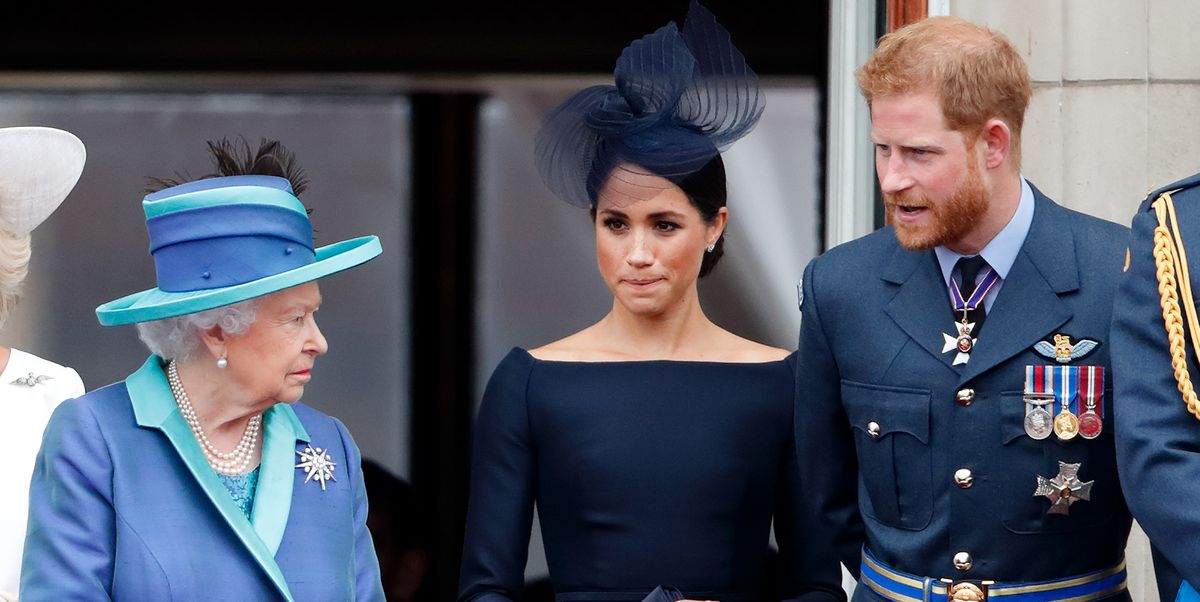 Prince Harry and Meghan Markle set the tone for their post-royal lives when they announced their multimillion-dollar production deal with Netflix. The Sussexes will be working with the streaming giant to produce documentaries, docuseries, feature films, scripted shows, and children's programming. The deal, said to be worth as much as $240 million, has allowed the couple to achieve their goal of financial independence from the royal family, but forming a […] 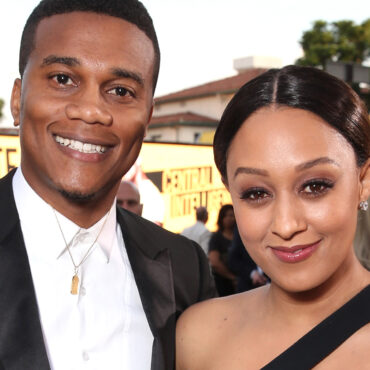