The happy couple met back in December of 2001 and dated for just two months before tying the knot in Las Vegas. The day they met, Ice asked the blonde beauty, “Would you ever consider dating a gangster rapper?” — we are so happy she did! 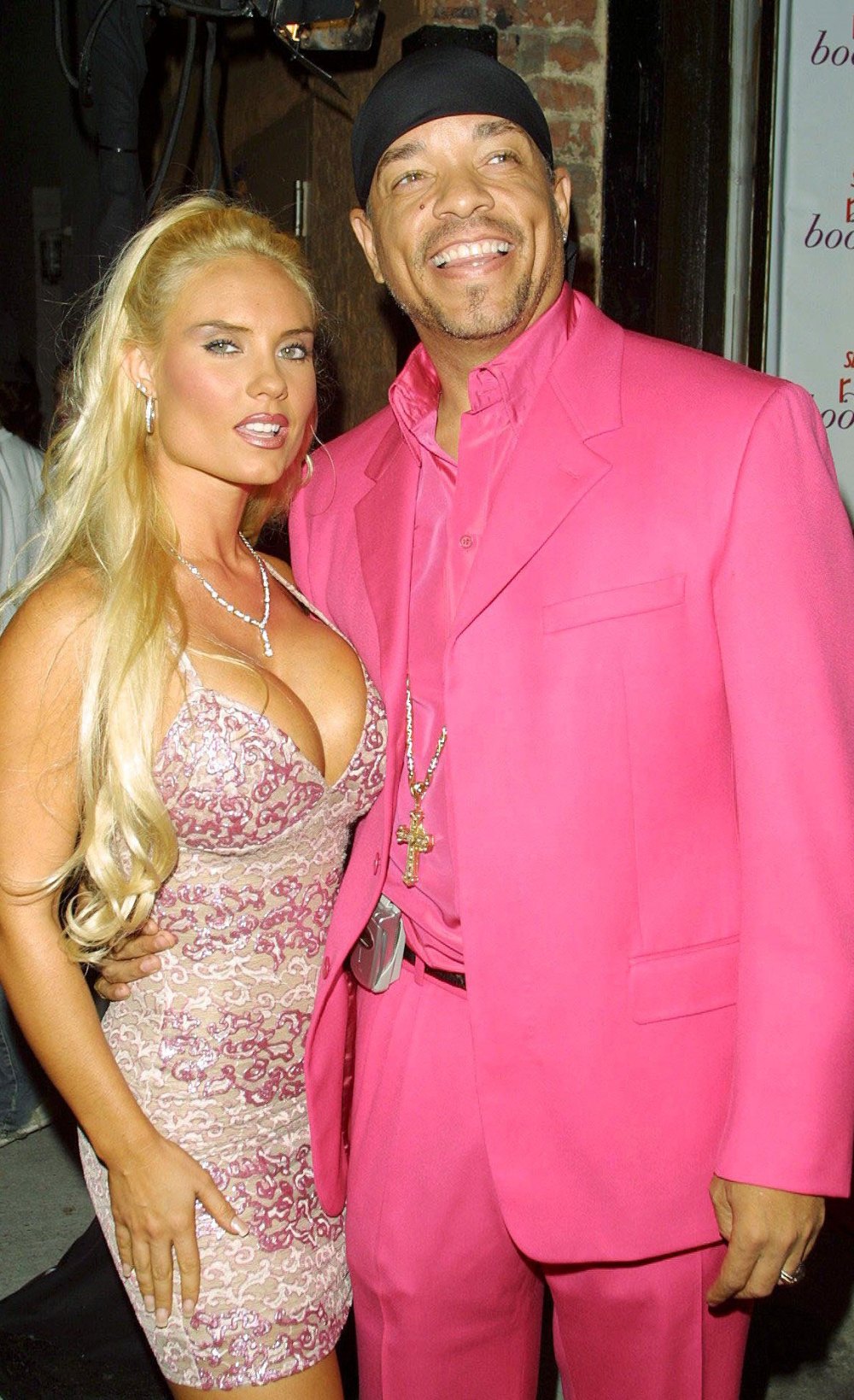 Ice and Coco are proud parents of their daughter, Chanel Nicole, whom they welcomed in 2015. They are constantly raving about their little girl and say she is going to be the next big star.

“She’s just started dance classes, and it’s so cute because like all the girls in class range from like 3 to 6, and they’re pretty much all 6 years old. She’s 3 years old, and she’s like the only one that pays attention in class, she really wants to learn,” Coco told In Touch exclusively back in August 2019. 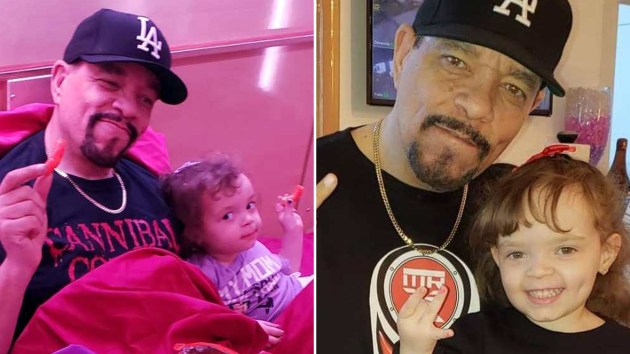 “So I think that’s something that she’s going to be into. I think she’s into acting and modeling,” Coco added. “I call her 3T!” the proud dad chimed in. “Yeah, I think she’s, she’s very creative. And I think she’ll take on what we do,” the Santorini Blue actress continued. 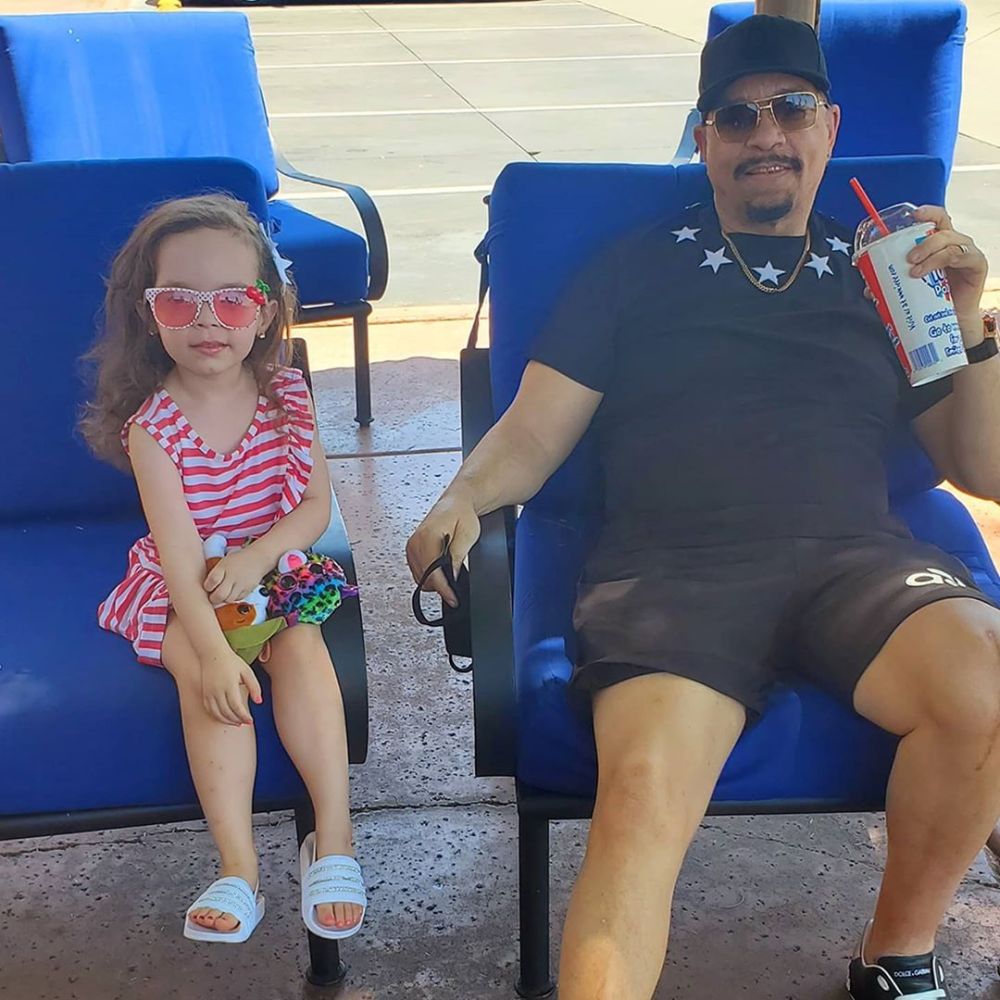 Chanel has a head start as an entertainer, as she already has almost 450k followers on Instagram. Coco said that running her daughter’s Instagram is like a full-time job.

“It’s part of my workday. In the morning, I literally find pictures. I take pictures. I’m her own photographer. I accessorize her. And I teach her how to pose, and at the end of the day, she has a wonderful Instagram,” the proud mom told In Touch exclusively.

As life with a little girl is keeping the famous duo busy, they said there is no shot of them ever doing reality TV again. “I think there is so much going on in our life, that it’s not the only thing that was going for us,” the blonde beauty told In Touch exclusively. “So I think we have enough attention, our way, and that was just one thing off the list that we did.”

Scroll through the gallery below and see Hollywood’s forever couple transform into who they are today.

Things are starting to look up at the box office as Hollywood movies raked in more than $100 million over the holiday weekend -- something that hasn't happened in more than a year. With that in mind, here are the biggest movies coming to theaters (and streaming) in 2021. (Variety) The Conjuring: The Devil Made Me Do It (June 4) Vera Farmiga and Patrick Wilson are back as Lorraine and Ed […] 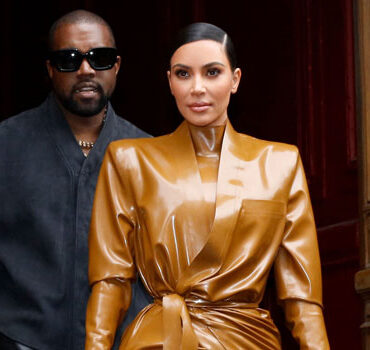 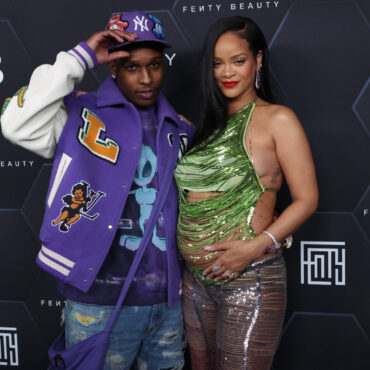