Hilary Duff Is Pregnant With Baby No. 3, Expecting 2nd Child With Matthew Koma 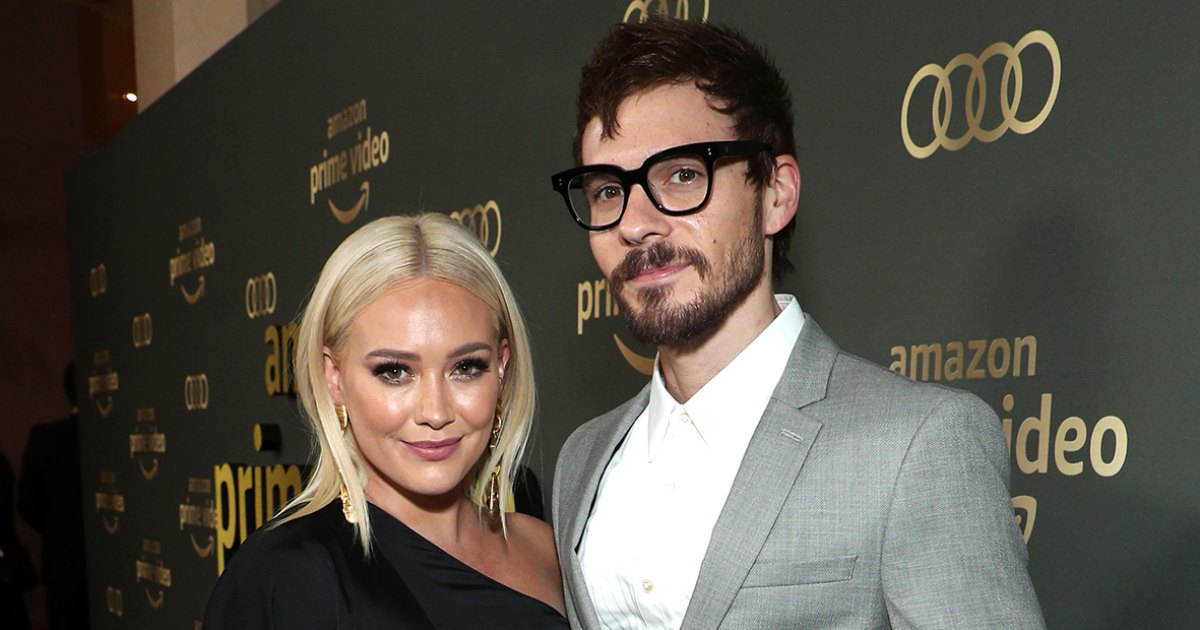 Baby on board! Hilary Duff is pregnant and expecting her second child with husband Matthew Koma.

The Younger star, 33, shared a Boomerang via Instagram on Saturday, October 24, of Koma, 33, as he rubbed her baby bump while she smiled. “We are growing!!! Mostly me …” Duff captioned the post.

The couple — who tied the knot in December 2019 — are also the parents of 2-year-old daughter Banks. Duff also shares son Luca, 8, with her ex-husband, Mike Comrie. The Lizzie McGuire alum told PureWow in January thatshe felt guilty about her second pregnancy.

“The guilt that I felt for bringing her into the world was so big,” she said at the time. “It was just he and I for so long that he was like, ‘Why? Why, Mom? Why would you do this? I really just love the way it is.’ And it wasn’t bratty, it was just so sad. I was like, ‘How do I reverse this? It’s too late now.’”

However after Duff and the songwriter welcomed Banks in October 2018, Luca fell in love with his little sister.

“It’s the best,” the “So Yesterday” singer said. “It’s a chemical reaction between siblings sometimes where he knows he has to protect her. … It’s really sweet the way he looks out for her. But also, sometimes I’m like, ‘Hey, I did OK with you. I promise I know what I’m doing.’”

Duff has received plenty of support from Koma, whom she praised as a “natural papa bear” in a touching Father’s Day tribute in June.

“You always put us first,” she wrote via Instagram. “You know exactly what to say. Affectionate beyond. Calm and strong. The kids don’t even know how lucky they are that it’s you…. but they will. It’s a gift I get to witness everyday. We love you more than words.”

Koma, for his part, revealed he’s “honored” to be Luca’s stepdad in a birthday tribute in March.

“Some of the perspective this kid brings into our world is actually mind blowing,” the DJ wrote at the time. “We have each other’s backs so hard and I’ve learned more from him than he’ll ever realize. Thank you Luca, for letting me walk you into school, for walking me down the aisle, reigniting the kid in me, singing my songs with me, looking out for my dairy allergy, teaching me every good iPad game, watching Frozen with your sister every morning, letting mom think you break things when I really do, and for just simply being you. We’ll always, always be the ‘sweet team.’ Can’t wait for you to read this in 15 years when you’re allowed to have an Instagram.” 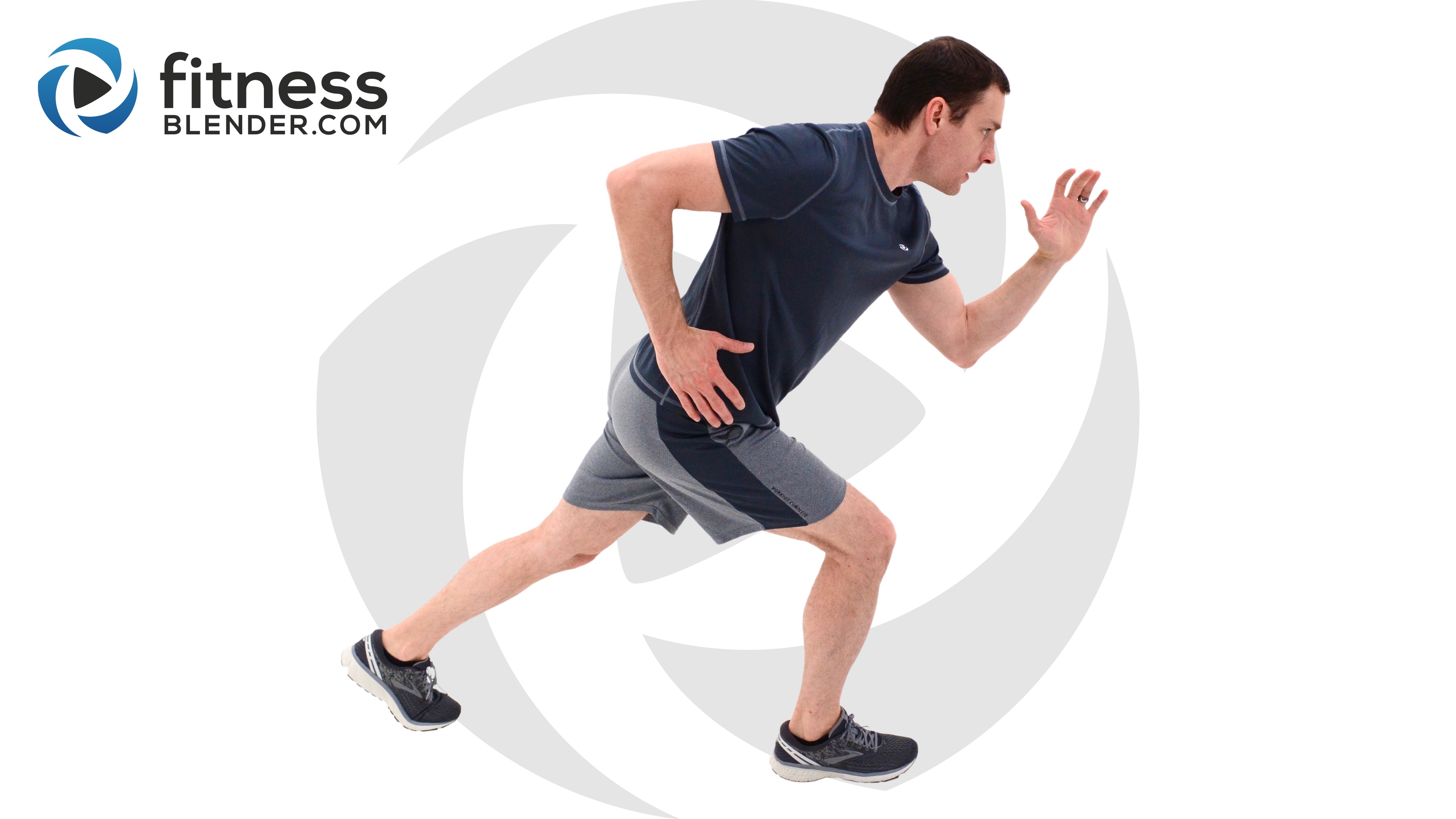 Ready to get your heart rate up, and your muscles sore? This HIIT cardio and cardio kickboxing routine with an abs burnout round is a great home workout to burn calories, improve endurance and coordination all without having to set foot in a gym. No equipment means you can do this routine anywhere you have the space and an internet connection. Warm and sunny outside? Do it at your local park. […] 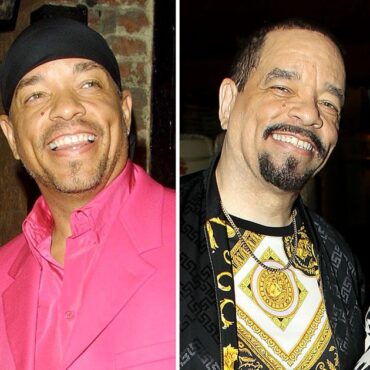 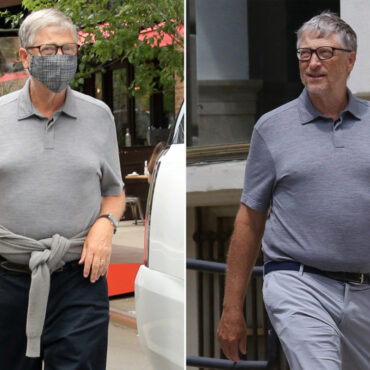