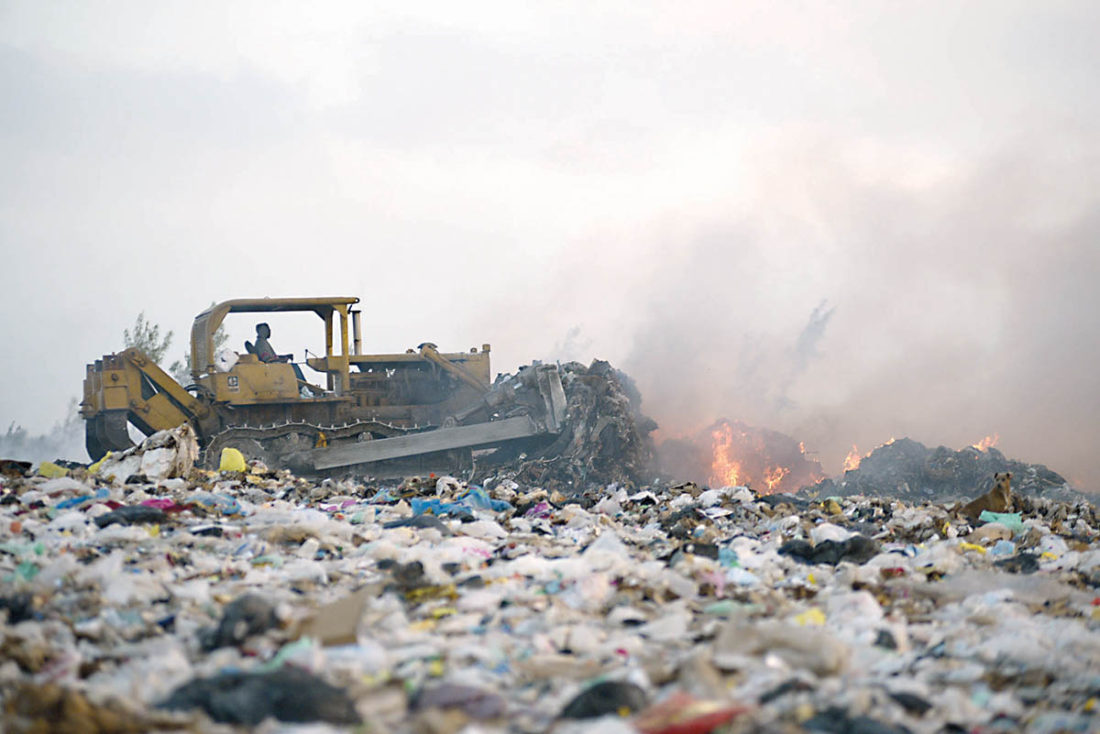 One-hundred and eleven Jubilee Gardens residents have filed a class action lawsuit against the government and Renew Bahamas, claiming their health and that of their families, and the enjoyment of their homes, have been impacted by fires and hazardous smoke from the New Providence Landfill for years.

In a writ filed by Fred Smith, QC, who represents the group, the residents claim they have all been “injuriously affected by the continuous fires; thick, black smoke; unbearable stench and dangerous, toxic and hazardous emissions occasioned by the fires from the New Providence Landfill”.

“By reason thereof, the residents of Jubilee have suffered loss, damage, personal injury, trauma, ill health, sickness and disease to themselves personally and their families, and likewise damage and loss to their homes and belongings,” read the document filed on Friday.

“The residents of Jubilee have, in short, been sickened to near death; their lives continuously disrupted; subjected to constant medical and regular temporary relocation expenses; the value of their homes rendered almost worthless; and their belongings damaged.

“Their lives are in a state of constant crisis and turmoil.”

Melissa Allen-Maynard is named as the lead plaintiff, representing the interests of the 111 residents.

The residents are seeking general damages for “nuisance and/or negligence”, in a sum to be assessed; for repair costs to their homes; medical costs; and damages for the “breach of the covenant of quiet enjoyment outlined in the conveyance between the minister of the environment and housing and the residents of Jubilee”.

The residents are also seeking special damages for expenses incurred in relation to cleaning as a result of thick smoke; displacement costs as a result of the proximity of the fires; and professional fees for appraisers and environmentalists.

An April 2017 Pan American Health Organization (PAHO) report found that the landfill was an “urgent health hazard” and presented a “chronic health risk” for workers at the site and surrounding community.

The Ministry of Environment and Housing received the report on April 28, 2017, but the then environment minister, Kenred Dorsett, did not release it to the public.

The PAHO team said health assessments have to be performed on residents of Jubilee Gardens and Victoria Gardens, as well as workers at the landfill, a process the government confirmed last week was ongoing.

It was further claimed in the lawsuit that residents have been poisoned by carcinogenic gases, hydrocarbons and metals, all of which can seriously impact vital organs and cause cancer.

In due course the particulars on the loss and damage for each plaintiff will be outlined, according to the writ.

The lawsuit filed on behalf of the Jubilee residents continued that, when these residents contracted the government to purchase homes in the Jubilee Gardens Subdivision, an area “designated by the minister of environment and housing to be a safe residential neighborhood”, they were not made aware of the “catastrophe in store”.

The document said the residents relied on the minister, and his duty of care, to provide land for their homes in a non-hazardous, non-toxic, non-dangerous environment.

The residents claimed the minister breached that duty of care by failing to properly assess the danger of placing residents so close to the site; failing to operate the landfill to prevent serious uncontrolled fires that have occurred in close proximity to their homes; and failing to prevent harmful pollutants and emissions.

The lawsuit also said Renew Bahamas had this same duty of care during the company’s management period.

Renew Bahamas was responsible for managing the landfill between 2014 and 2016.

The government was responsible for the site prior to and following Renew Bahamas’ engagement.

The Minnis administration has said it is closer to a solution at the landfill than it has ever been before.

The latest request for proposals (RFP) for the remediation and operation of the landfill is expected to be completed by the end of March.

According to Minister of the Environment and Housing Romauld Ferreira, one RFP was a management proposal with a government stipend, and another was a waste-to-energy proposal.

Ferreira said a combination of both proposals would be an ideal solution.

The former administration committed to resolving the issues at the landfill by December 2017 as part of the heads of agreement with Baha Mar’s new owner, but the Bahamas government failed to do so.

In a statement last Tuesday, Renew Bahamas advised that it had sought legal recourse against the government, claiming that, despite a more than $10 million investment in The Bahamas to positively impact the solid waste management industry, the company had to cease operations due to “unresolved disputes created by the government”.

Renew Bahamas claimed the government failed to adhere to significant terms of the landfill management agreement and refused to meet to facilitate a resolution, an 18-month process of “unsuccessfully trying to amicably resolve the disputes”.

“Renew has applied to the Supreme Court for relief, including the protection of its fixed and moveable assets which government has improperly and unlawfully restrained,” it said.

According to the company, despite suggestions from the government that Renew Bahamas failed operationally at the landfill, experts, including those engaged by the government from the University of Florida, confirmed the contrary.

“It is disappointing, as an investor who brought capital, technology and knowledge to train Bahamians, that we continue to be treated in this way,” Renew Bahamas said in a statement.

“As with other recent attacks on multi-national companies, it can only serve as a warning to potential investors that a lack of maturity exists in dealing with the government after deals are agreed upon.”
For more articles like this one, pick up a copy of The Nassau Guardian.

Yesterday marked 22 days until Bahamas carnival and, from my interactions with folks coming in to party with us fellow Bahamians, there appears to be a lot of hype surrounding this year’s carnival. Even better is the social media advertising that promises that May 4–6 there will be a line-up of artists the likes of whom we have seen the previous three years of Bahamas carnival. On the flyer prominently […] 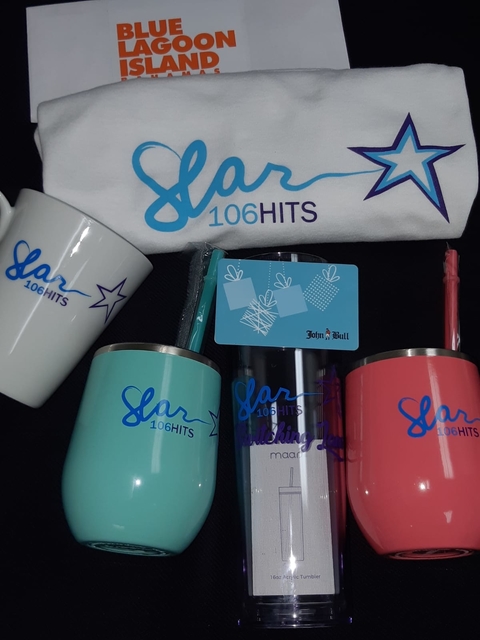 Music, Economics, and Beyond