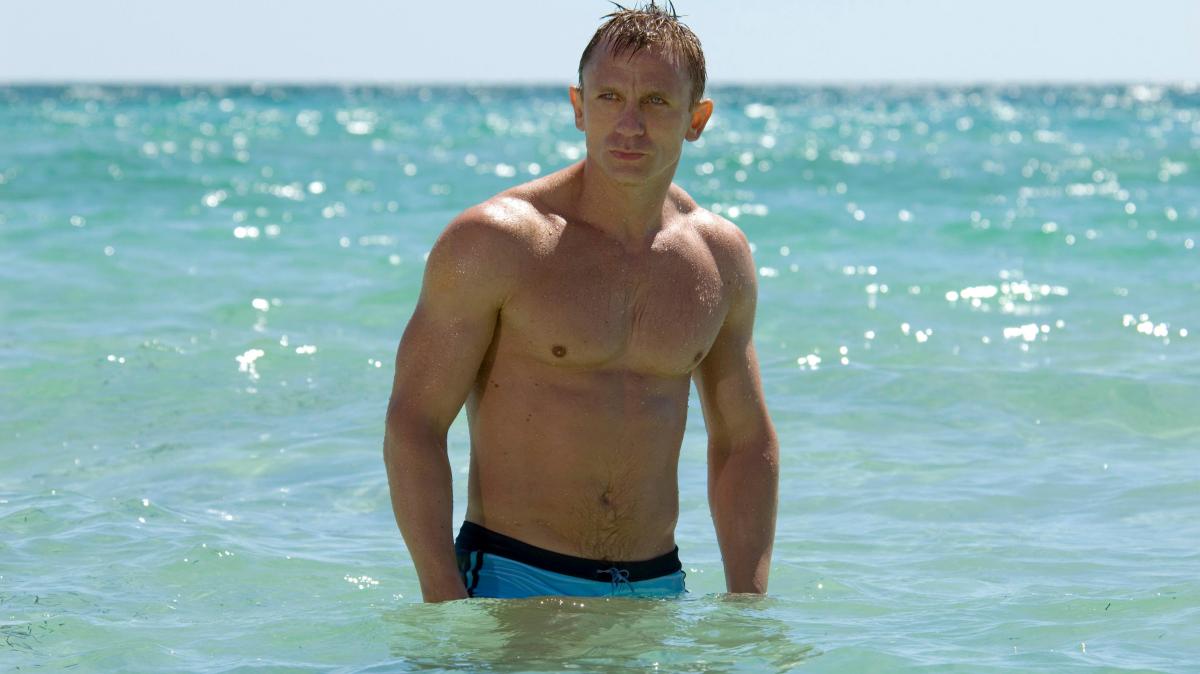 Streaming services are responsible for inflating Hollywood salaries. The highest-paid actors in 2021 signed onto movies that will debut on Netflix and Amazon.

Daniel Craig tops the list with a $100 million payday to make a pair of Knives Out sequels. Dwayne Johnson is second. Amazon Studios paid him $50 million to star in holiday adventure, Red One.

Surprisingly, Tom Cruise is not on that list. He signed a $13 million contact for the Top Gun sequel, Maverick. Cruise has a sweet back-end deal, though. He earns a portion of the gross revenue, where most A-list actors get a fraction of just the profits. Tom Cruise got paid $13 million to act and he will make three-times as much by promoting Top Gun: Maverick due this Thanksgiving. (Variety) 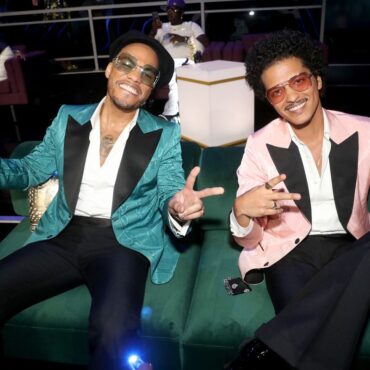 SILK SONIC: Wait ‘Til Next Year

Rolling Stone Silk Sonic have a message for fans who eager to get their hands on that much-anticipated debut album --good things come to those who wait. Bruno Mars tells Rolling Stone that he and Anderson Paak aren't slacking off on the album, which they were initially planning to release this fall. He says, “We’re really in touch-up mode now. We’ve got the bones of most of the album, so it’s really about touching up parts […]