This weekend’s box office will test how much Americans are ready to return to movie theaters. Hollywood insiders expect the latest installment of Fast & Furious franchise to earn $60 million in its debut. Anything less would be a disappointment.

The franchise is critic-proof. About 90-minutes is dedicated to car chases and fist fights with just 10-minutes of dialogue to explain why they’re fighting and chasing. Then 30-minutes focus on the emotional aspects of “family.” And a hilarious Cardi B appearance is the cherry on top. (The Wrap) 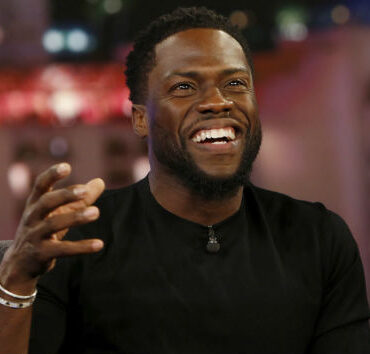 Kevin Hart is the most foul-mouthed celebrity on Twitter. The comedian unleashed 954 curses in his last 3,000 tweets, according to a survey by MrQ. That put him just ahead of reality star Brandi Glanville, who cursed 946 times in her last 3,000 tweets. In a distant third was rapper 50 Cent, who wrote 742 swears. Rapper Cardi B (480 cusses) and singer Charli XCX (446 curses) rounded out the Top 5. The F-bomb was the most commonly used cuss word, being used more […]