Oh thank god, Chris Evans and The Rock both bathe 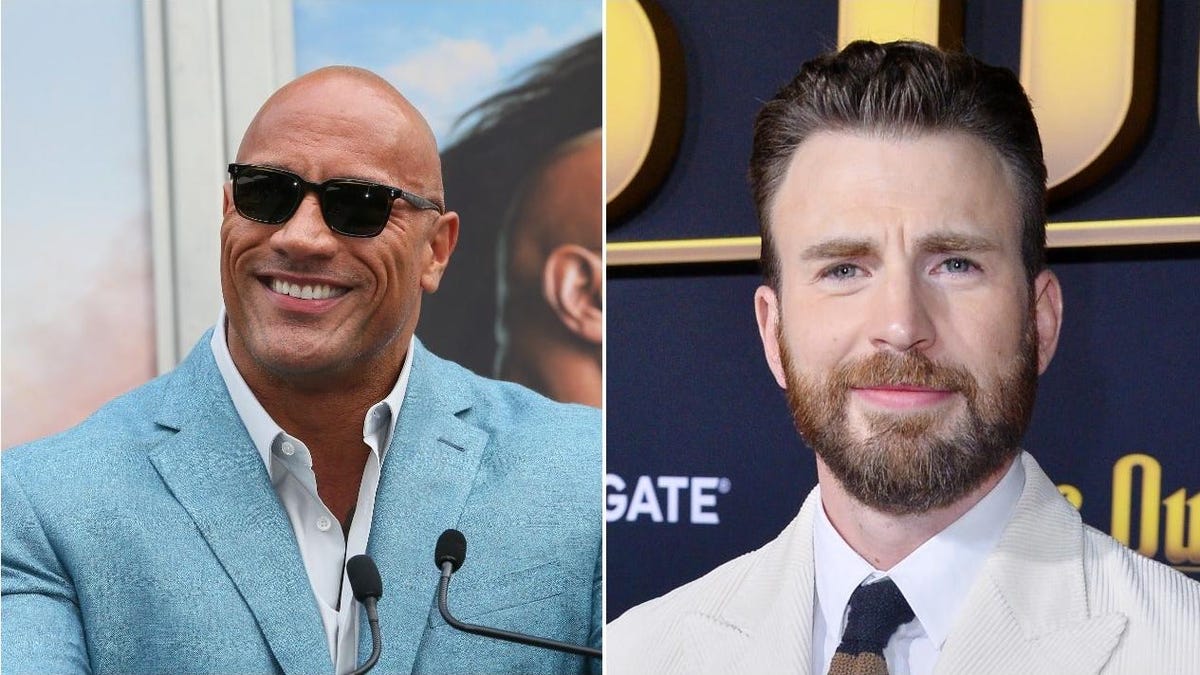 Encouraging news today, as we learned that both The People’s Elbow and America’s Ass are getting properly washed of late. This, despite a recent trend of famous people—notably Jake Gyllenhaal, Ashton Kutcher, Mila Kunis, Dax Sheppard, and Kirsten Bell, and probably others we haven’t noticed because we’re not trapped in a room with them right now—talking proudly about foregoing the practice of daily bathing.

Admittedly, the Chris Evans info is a little out-of-date, coming from an older interview in which he proudly declares “I shower all the time, I’m a very clean person.” (It’s possible that Evans has since decided to stink.) But the Dwayne Johnson declaration is as fresh as the man himself, with the Jungle Cruise star declaring on Twitter this weekend that he is not, in fact, a member of the Stank Squad, noting that he actually showers 3 times a day. (Which would probably come off as excessive, were Johnson not famous for working out several hours a day, every day. Also, showers are nice!)

This puts Johnson in firm opposition to Gyllenhaal, who was the latest famous to declare his loyalties to his own funk this weekend. “More and more I find bathing to be less necessary, at times,” Gyllenhaal recently told Vanity Fair. “I do believe, because Elvis Costello is wonderful, that good manners and bad breath get you nowhere. So I do that. But I do also think that there’s a whole world of not bathing that is also really helpful for skin maintenance, and we naturally clean ourselves.”

(Note: We do not believe that this is what the Aladdin song “A Whole New World” was intended to be about.)

G/O Media may get a commission

And, look: There are some arguments that excessive washing can dry out your skin. And most of these folks, including Kutcher and Kunis, do note that they wash the major Stink Zones with some regularity. But still, ask yourself: Who looks like they smell better? Ashton Kutcher, or The Rock? 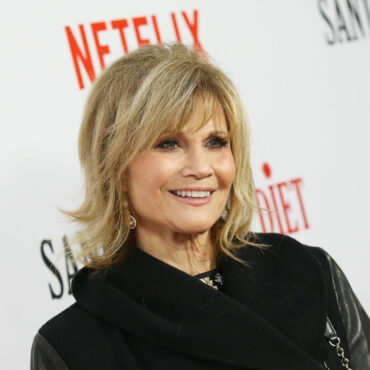 Markie Post, the veteran television actress who starred on sitcoms like Night Court and Scrubs, has died at the age of 70. Post’s manager, Ellen Lubin Sanitsky, confirmed her death to The Hollywood Reporter, adding that the actress died following a battle with cancer. Post was best known for her lengthy run on Night Court, joining the cast full-time as the lawyer Christine Sullivan prior to the series’ third season; Post […]