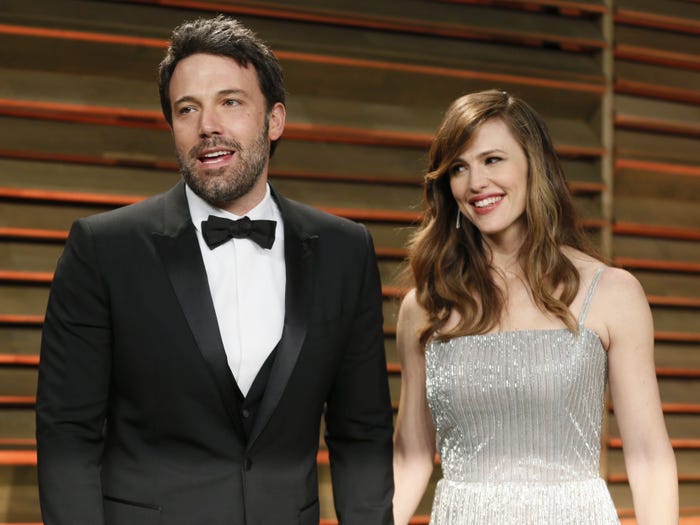 Jennifer Lopez introduced her twins to Ben Affleck. She explained to the teens how he’s the reason they’re moving cross-country to Los Angeles.

Meanwhile, Jennifer Garner has protected her three children from J-Lo. She’s happy for Ben, but believes it’s “way too soon” for their kids to meet Ben’s girlfriend.

An anonymous source claimed, (quote) “Jen will give the introduction the go-ahead when she feels confident that Ben and J-Lo are going the distance.”

No double-standard. Garner did not introduce the children to Ben’s other girlfriends such as the Playboy model Shauna Sexton, SNL producer Lindsay Shookus and actress Ana de Armas. (In Touch)